"Yes, We Have Talked About Yoga. But It’s Not A Saffron Report.”

Head of the panel that has drafted the new education policy, T.S.R. Sub­ramanian on quality education, recommendations and other things. 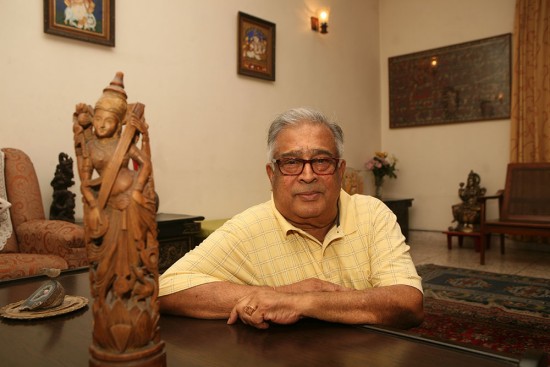 A former cabinet secretary, he heads the panel that has drafted the new education policy, a manifesto promise of the BJP. Before this, he submitted a controversial report on the environment, which was rej­ected by the parliamentary standing committee. Last month, after a delayed submission of the draft education policy, he made quite a buzz by asking the HRD ministry to make it public. Predictably, the ministry ref­used. In a conversation with Anoo Bhuyan, T.S.R. Sub­ramanian reads out sections from the draft and speaks on matters such as quality of education and, specifically, on various policy recommendations concerning the right to education, detention in school, private universities and vocational training.

Why did you write to the government asking that your report be made public?