'Yes, There Is A Modi Wave'

The senior BJP leader refused to discuss anything specifically about Kanpur 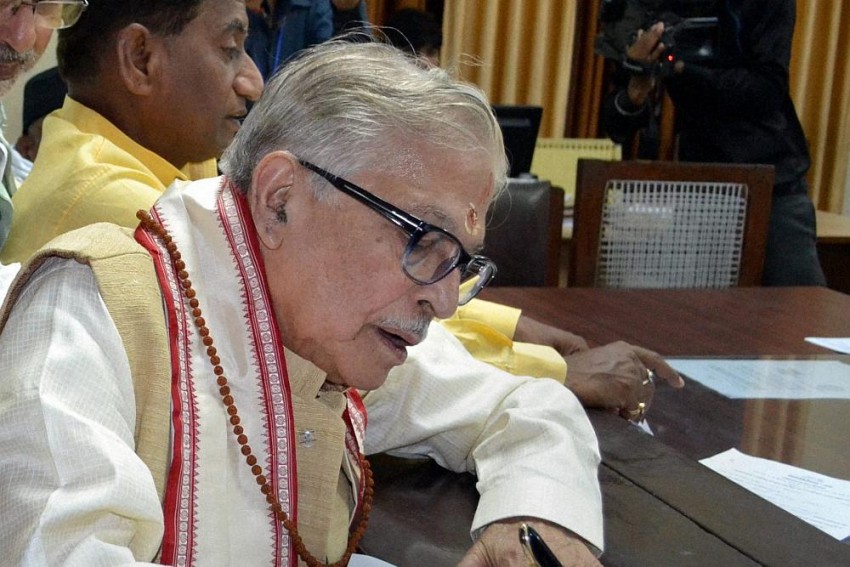 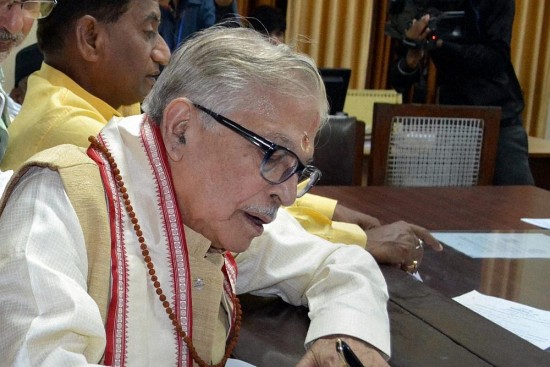 After having released the BJP manifesto in Delhi, senior BJP leader Dr Murli Manohar Joshi spoke to Outlook at Kanpur. He, however, refused to discuss anything specifically about Kanpur

How will the BJP’s foreign policy be different from that of the UPA-led government?

A country’s foreign policy should have a continuous approach. We have to frame it keeping in mind India’s national interests and the global scenario. Even in earlier times India had foreign relations from Bamiyan to Borobudur and from Lanka to Korea. We had a 24 per cent share in the world market until 1600.  Take the case of Pakistan. We have to engage them, but not at the cost of national interests. Today, under the UPA government, no country takes India seriously.

What does the BJP have to offer to women in its manifesto?

There is a perception that a BJP-led government will spell trouble for the minorities.

Under the erstwhile NDA government, Muslims were treated well and no one was discriminated on the basis of religion. We had opened 200 computer centres in Urdu. Many Urdu books were translated into Devnagri. As the HRD minister, I had allowed each madrasa to have a science or maths teacher.

What does the BJP have to offer to Dalits and tribals?

The Dalits are backward and need to be integrated into the mainstream of society. Yes, we do have reservations for them in polity and the services, but the human resources indicators for Dalits have to be improved, too.

We have to provide tribals with the impetus they need to market their skills. The tribals are good at making handicrafts. We will strive to provide them with a better market in order to increase their income. For instance, they are good at making decoration pieces with a single wire. We can provide them opportunities to maximise their trade. If we provide the tribals access to information technology and computer designing, they can better design their products.

The tribals have a good knowledge of herbal medicines. Their knowledge can be harnessed by us.

How will India’s nuclear doctrine change under the BJP?

We need to upgrade the doctrine keeping in mind the changing conditions. We also need to upgrade the thorium technology. We need a credible nuclear deterrence, but before that we need to define deterrence. Until now, no one has done it. Besides, we will put nuclear technology to use in the field of agriculture and medicine to benefit the common man.

Do you see a Modi wave in this country?

Yes, there is a Modi wave.

What do you attribute Narendra Modi’s success to?

It’s his hard work, charisma and the BJP organisational backing that have made him what he is today.