First there came the graphic designer, before his digital superannuation. Rampant miscegenation will now transform his field. 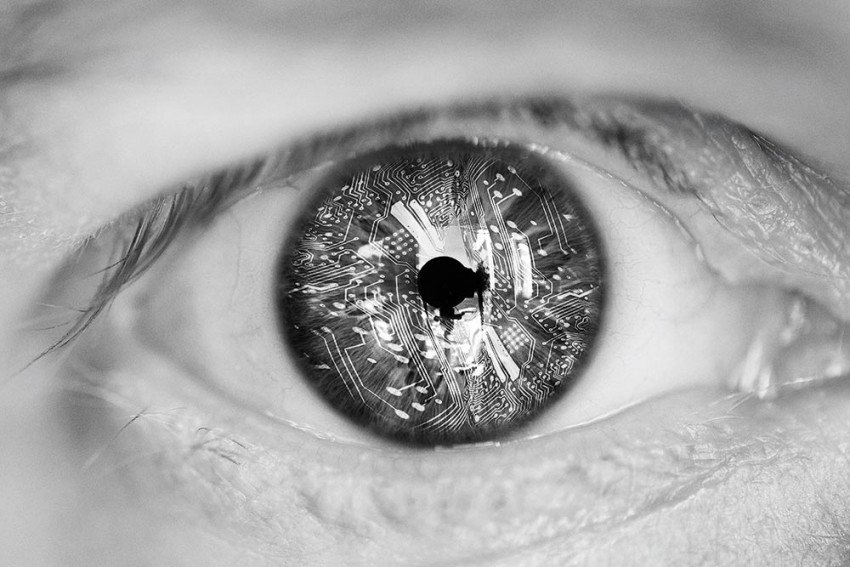 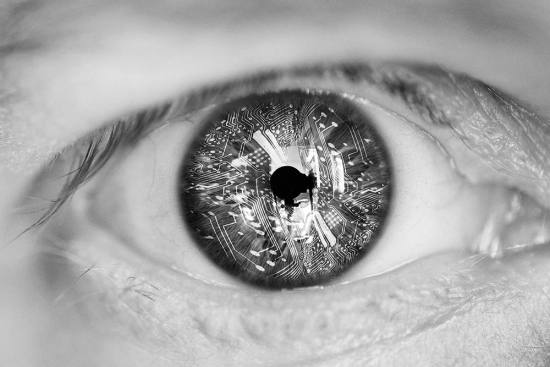 Whether you have noticed it or not, the subliminal stimuli responses to design—a kind of design consciousness—has grown steadily within you in this century more than it had ever before. Design, as in visual design, is no longer just a decorative hook to grab the consumer’s attention; design is germane to the goods and services rendered to the consumer’s experience. Imagine your irritation if you were asked to decipher an electricity bill that looks like the ones you got two decades ago. The same applies to a host of things we subconsciously encounter in our day-to-day lives now where design has intervened decisively. In a life that’s increasingly indulged by merely touching that 120 sq cm glass screen resting on your palm, design plays and will play a greater role in the coming decades that will be ruled by artificial intelligence (AI), machine learning and what have you.

But before we speculate on the unm­apped terrain where design is headed in the future, let’s look at how we arrived where we are. Modern graphic design is more or less a mid-century discipline. This is not to suggest design didn’t exist before; it certainly did. Whenever aesthetics was the quest and ease-in-use the desired goal, design intervened to collapse both into one conjoined realm of creative solution-making. However, the specialist of design appeared on the scene only around the ’60s and ’70s.

Visual designers mostly worked in adve­rtising agencies and publishing houses, and were called by such designations as art director, visualiser, finishing artists and so on. These art-guys essentially followed the ‘brief’ given to them by the account executive, in this case the intermediary in the ad agency who liaised with the client whose job the artists were working on. Some of these art-guys were alumni of applied arts in fine arts schools, many got trained on the job. A prerequisite for someone who worked in the creative studio of an ad agency was a certain deftness in the use of the Rotoring pen. Rotoring is the brand name of a special sort of pen that draws only black lines of varying thickness, but the craft of using the pen was not as simple as it sounds. The devil residing within the pen spat out obnoxious blobs of black ink if a neophyte tried to do a simple thing such as drawing a straight line aided by a ruler. 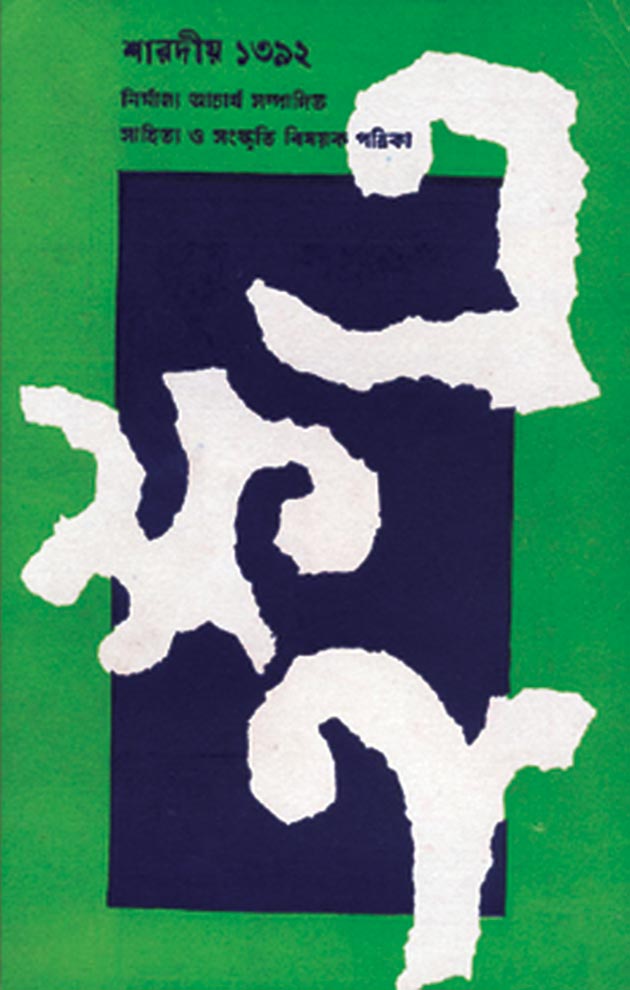 Designers will now be a hybrid, toggling between tech and creative. AI-aided design will even make artificial eyes.

The other astra the art-guys possessed was the airbrush; a pen-like object that could spray colour using an electric compressor for pressure. But ultimately it was the art director’s ability to scribble a thought, not his own though, that determined how much bread he earned. Some illustrious art directors of yore like Satyajit Ray, who designed brilliant book jackets while working at an ad agency before he turned film-maker, also designed fonts. Ray Roman was one such font the maestro had designed, commissioned by an American type foundry.

The first design school in India, the National Institute of Des­ign, was founded in 1961. NID taught graphic design in a way that went beyond mere stylistic endeavours—its approach to design was to identify a problem in order to offer a solution. The sociological consciousness of the graphic designer became as necessary as the knowledge of fonts, colours and shapes. The early birds who graduated from NID mostly worked in public awareness communications. The NID model itself was a western import, yet the early NID-trained designers can be credited for reviving Indian motifs, folk art and local aesthetics in visual communication which had, due to long colonial rule, got submerged by Western tastes.

Visual design got a complete makeover in the ’80s and ’90s with the advent of technology. A combination of computer hardware and software took design out of the draughtsman’s  realm—the high art of drawing a line of uniform density with a Rotoring pen. The designer’s capacity to scribble an idea became irrelevant. Ini­tially, the guys who knew how to use the software well earned the fattest slice of the bread. But rapid advancement in technology ensured the ground flattened quickly. With the release of every new version of the hardware and software, design got simpler and faster to execute. Readymade design templates of almost anything under the sun are available free online, with tutorials in how to execute them. Today, a business enterprise doesn’t necessarily need a design consultancy firm to outsource its requirements as it used to a few years ago. The boss’s secretary mana­ges to do the job fairly easily after a few hits and misses.

So what happened to the graphic designer of yesterday? They mut­ated into practitioners of a new form of visual design called UX—industry jargon dubbed them the UXers. The UXers’ brief goes bey­ond the scope of a classical graphic designer. In a technology-driven world, the first point of contact in most of our transactions, be it in the domain of healthcare or ent­ertainment, is the smartphone screen. A UXer takes into account not just how the product or service appears visually on the device, she equally takes into consideration aspects of branding, usability, function and the feedback of the end-user. There is currently a boom in the job market for UXers; you will find that most vacancies on online job sites under the creative jobs category are for UXers. But this will not remain so for a very long time because technology will again, powered by AI and machine learning, make the physical intervention of the UXer redundant—a fate similar to what had befallen the good old graphic designer.

There were no graphic designers 50 years ago. So, will this profession die a slow death, like so many other skill- and service-related professions?

Some design schools have already started to teach the future generation of design professionals the need for human-centered des­igns, based on research, interactions, visual clarity and software codes. The GenNext designer will be a hybrid professional toggling between the technological and the creative—the way we see the convergence of technology with finance and statistics in the new professions of fintech and data analytics. Designers will extrapolate customer data, behavioural and statistical models to predict outcomes.

Designers will no longer be the last one to join a team; they will be there right from the beginning of the project and sometimes be its initiator. Data, design and AI will converge in the technology we are about to encounter in the coming years. We already are experiencing AI and machine learning-aided acti­vities in our daily lives in the form of automated reply options of e-mails, recommendations on music and movie playlists, screened to-our-tastes social media posts and so on. We will witness a vastly enhanced experience soon in machine learning responses with the intervention of augmented reality designs. Future AI technologies will allow the designer to layer the physical world seamlessly with information specific to ‘who’, ‘what’ and ‘why’. 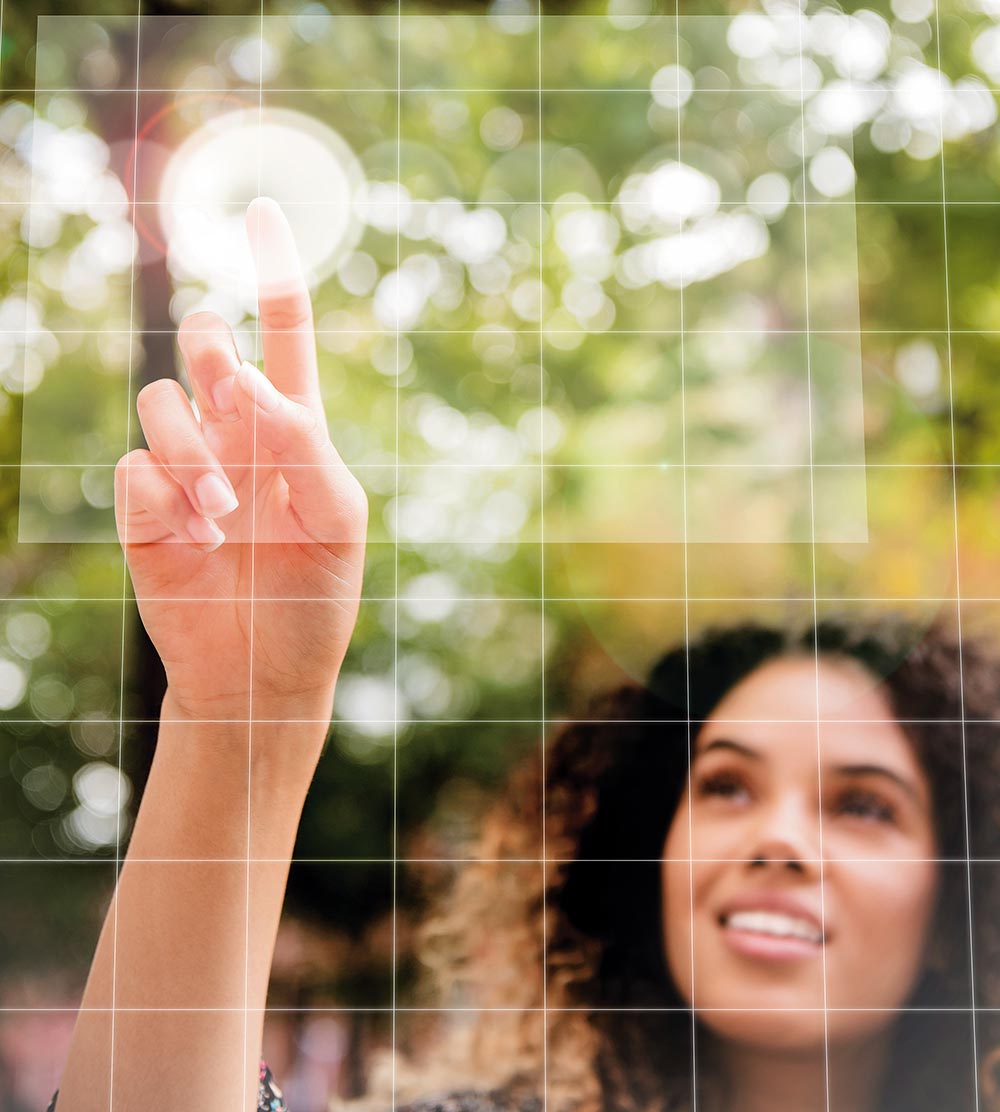 Designers, in some avatar or the other, have always collaborated in augmenting the vanity of an individual, like airbrushing that unwanted mole from the right cheek on the portrait. Future designers, using virtual reality, will present you as no less than a Venus or an Adonis; gait corrected and posture perfected without you having to go under the surgical scalpel.

Believe it or not, artificial organs are another area where designers are going to play a key role as technology progresses. Bio-fabrication, a new cross-disciplinary subject between design and science, will lead that revolution. The future designer will in all likelihood be seen in the company of a biologist, unlike the predecessor who had to make do with the account executive!

Imagine opening your front door to the drone that has come to deliver milk-and-bread in the morning. The information this semi-autonomous device picks on you will be put to use by the designer to customise the entire service exp­erience, address privacy concerns and build trust with the end-user. The designer will also play a role in management and maintenance of drone fleets.

The next big thing in design is at a sniffing distance from us, let’s cudgel up and celebrate it.

(The writer, a senior journalist, was among the founding members of Outlook and its design chief for years. His illustrated book, Brigitte Singh: The Printress of Mughal Garden, was published in 2017.)