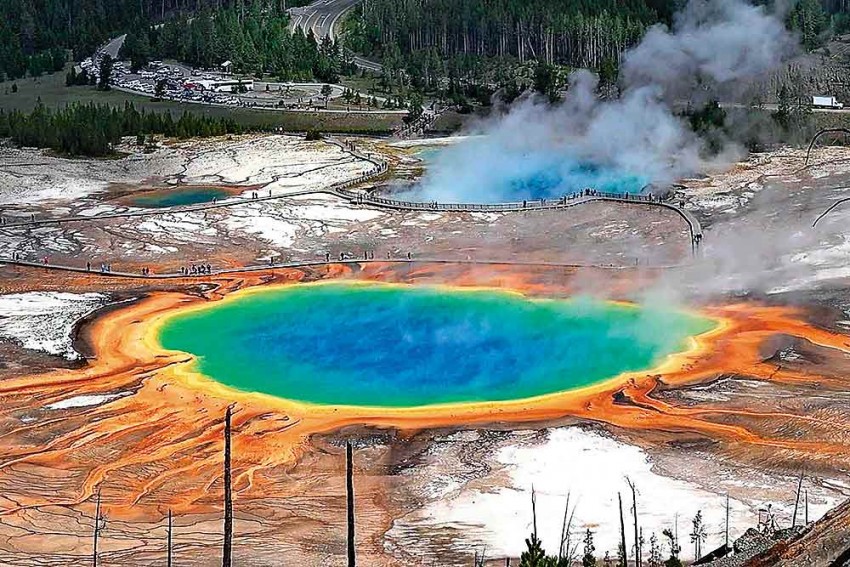 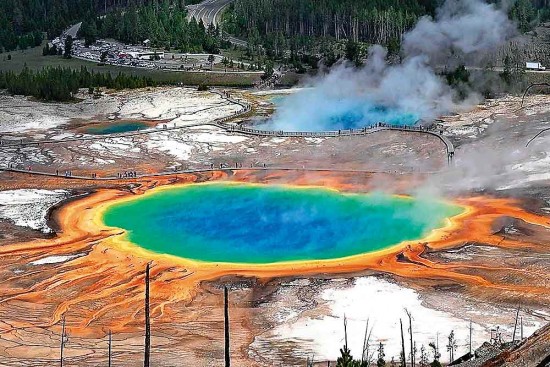 According to the website of the Yellowstone National Park Lodges, which provides staying facilities at one of the most famous national parks in the US, “In Yellowstone — and in national parks across the country — the consequences of climate change have already begun to appear.” The website mentions the following impacts: 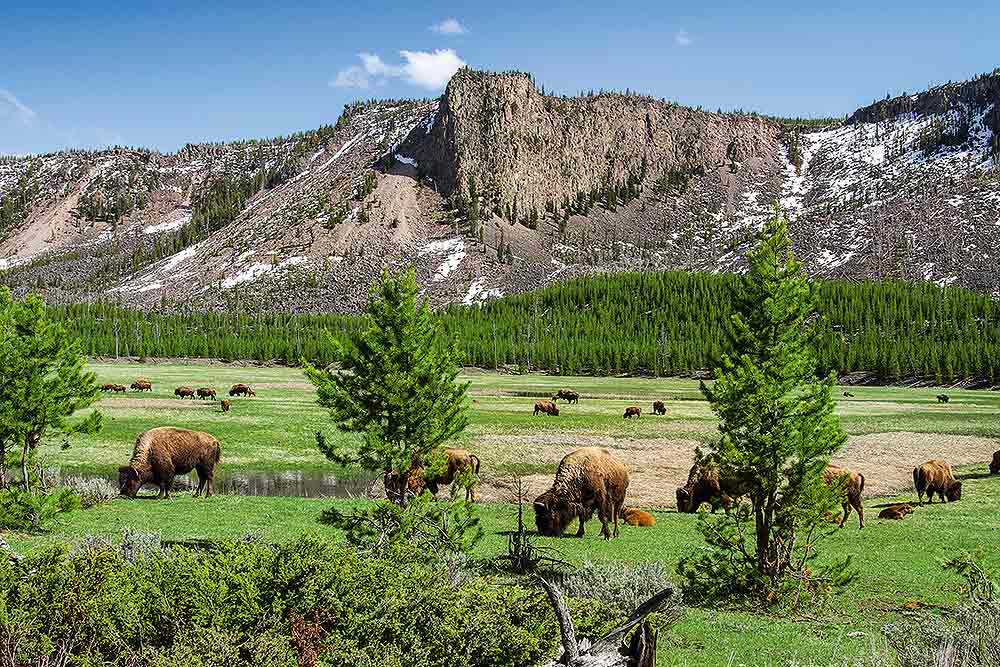 Due to these and other reasons, the Yellowstone National Park has become one of the widely researched and monitored parks. According to its official website, “Snowfall in Yellowstone melts into rivers that span the continent from the Gulf of Mexico to the Pacific Ocean. Scientists are documenting significant changes in the amount of snow that falls here as well as the intensity and timing of spring runoff. These trends could affect everything you see when you come to the park, as well as everyone and everything living downstream. Yellowstone’s climate is changing. Climate is one of the primary drivers of the processes that make an ecosystem look and function the way it does.”