One of UK's best-known columnists, she writes on politics and culture for major dailies like The Independent and Evening Standard 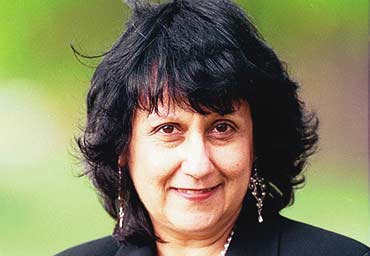 Idi Amin was making life very difficult for Indians there, trying to kick us out. I got a scholarship to Oxford and left as a young girl.

How did that experience shape your writing?

You’re seen as a liberal writer. What sort of expectations does that create?

Blacks and Asians say I should never criticise our own communities. But we have to examine ourselves to move ahead.

How do you view New Labour’s role in Iraq?

I have no words to describe the utter shame I feel for voting for Tony Blair. He should be tried in an international court.

Why did you return your MBE?

I didn’t agree with the war and I don’t buy this concept of a ‘New Empire’. The poet Benjamin Zepheniah shamed me into it live on TV.

Was there a change in attitude towards young Asian Muslims in Britain after 7/7?