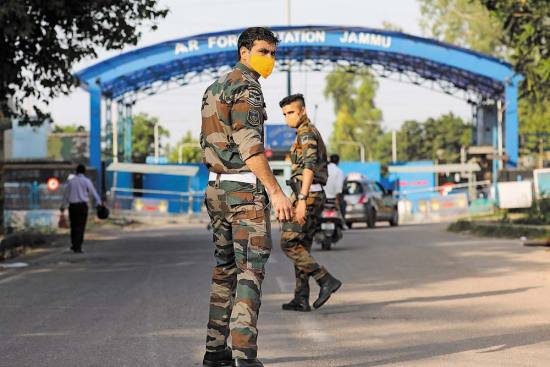 The drone attack on the Jammu Air Force base on June 27 adds a predictable twist to tentative peace moves by India and Pakistan, putting at risk backchannel diplomacy for ensuring a ceasefire along the LoC. However, both sides want the ceasefire, which has given the rival armies a respite from daily casualties. India, too, doesn’t want a two-front war, despite assertions by certain generals that India can take on both Pakistan and China simultaneously.

Luckily, damage in the Jammu att­ack was minimal—the explosives narrowly missed a hangar with several helicopters in it. Since it was estimated to have been launched from Indian territory, no one is tracing this back to Pak­istan. But, say experts, this underlines drones to be a clear and present danger.