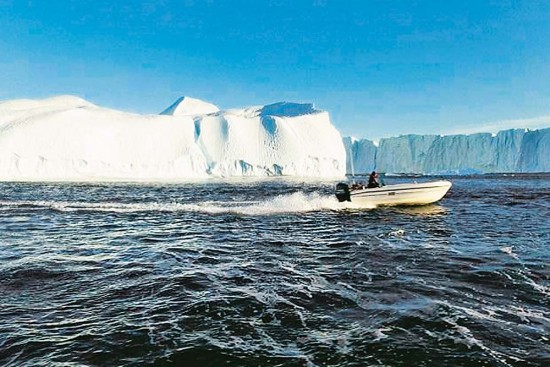 BERLIN In a decade, the earth’s rapidly heating climate will probably blow past a level of warming that world leaders have sought to prevent, according to the UN’s “code red for humanity” report. It calls climate change human-caused and “unequivocal,” makes more precise, warmer forecasts for the 21st century than it did last time it was issued in 2013. 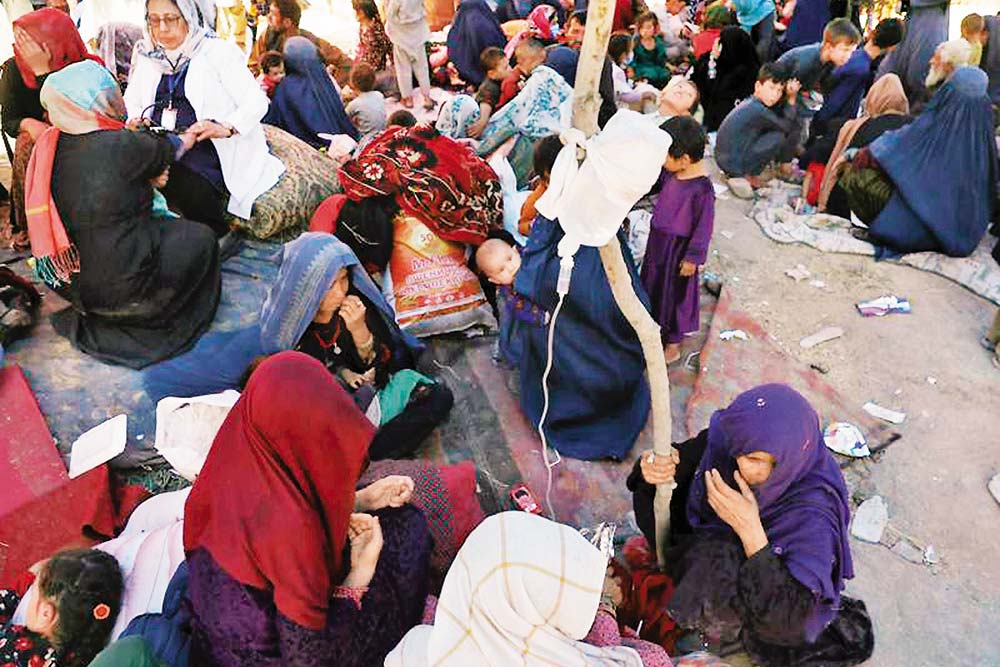 KABUL Thousands of people have fled their homes in northern Afghanistan to escape battles as government forces try to fend off the advancing Taliban. Families have flowed into Kabul, living in parks and streets with little food or water. Some said as the Taliban captured towns, they hunted down male relatives of policemen and imposed restrictions on women. 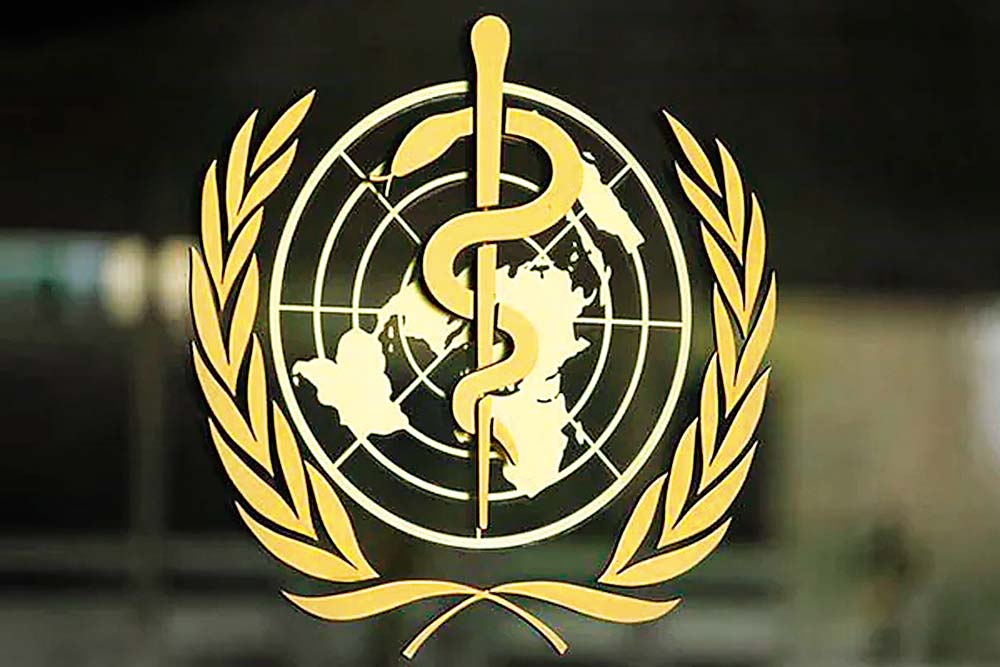 GENEVA At least four people have been...