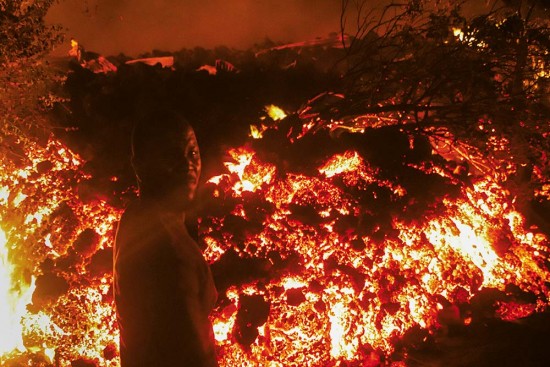 CONGO A volcanic eruption in the eastern Congolese city of Goma has killed at least 32 people. With little warning, Mount Nyiragongo turned the dark sky fiery red on Saturday night and then spewed torrents of lava into villages, destroying homes. More than a dozen people died in car accidents while trying to escape. Others were killed when lava hit their homes. Some died inhaling toxic gas and smoke. 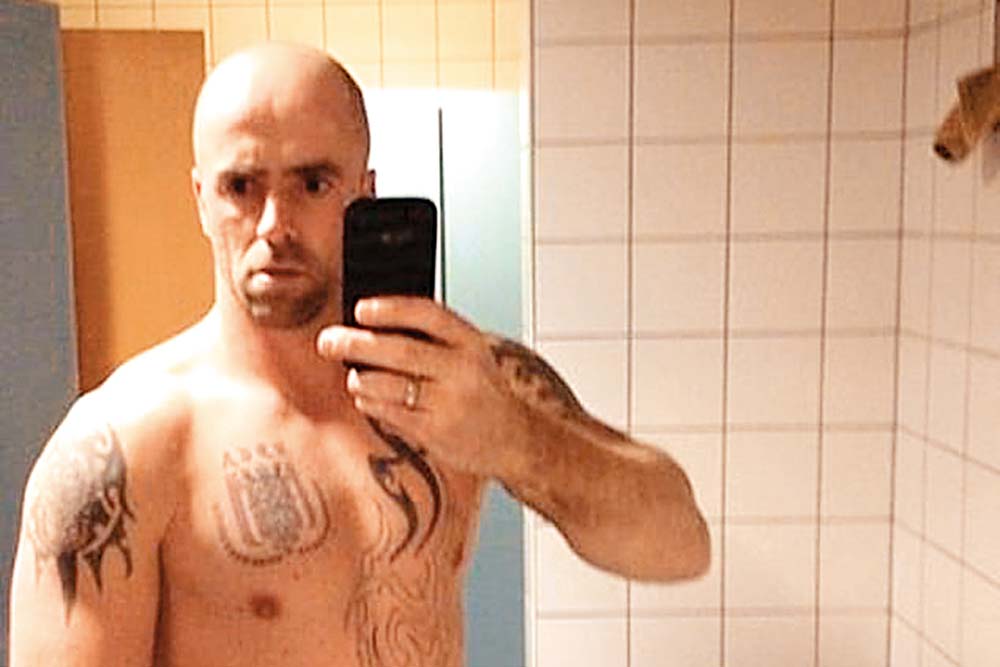 BRUSSELS Belgian forces are looking for a heavily armed soldier who is on a federal anti-terror watch list. Jurgen Conings, 46, an expert marksman known for his extreme-right sympathies, disappeared and hung around the residence of one of several people he had threatened. His targets include virologist Marc Van Ranst, scientific advisor on Belgium’s COVID-19 programme. 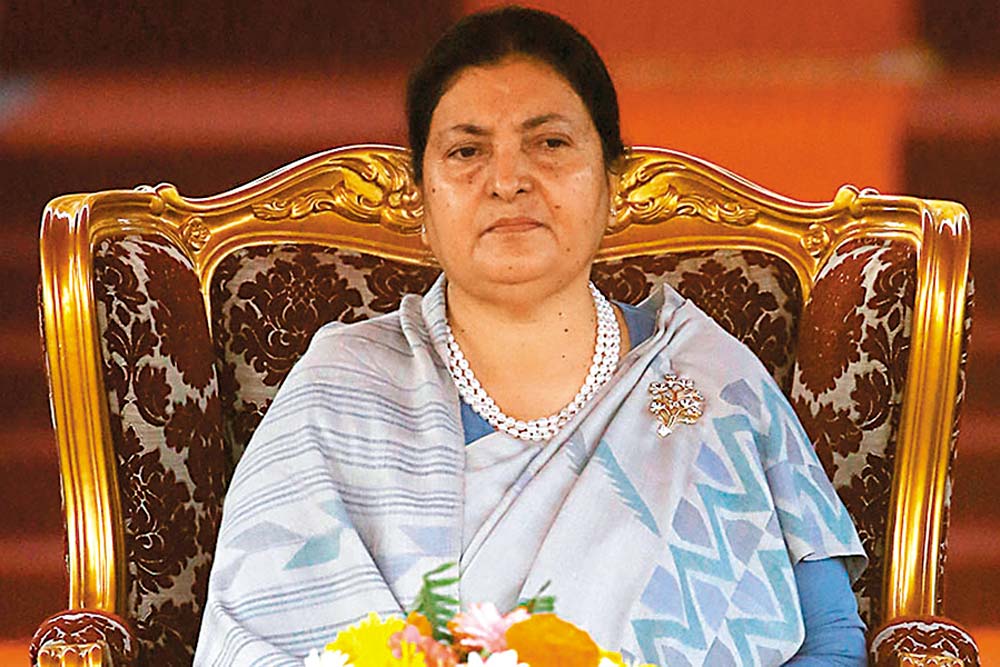 KATHMANDU Nepal President Bidya Devi Bhandari has dissolved the House of Representatives and announced mid-term polls on November 12 and 19 after she determined that both embattled Prime Minister K.P. Sharma Oli and the Opposition alliance were not in a position to form a government. Her announcement came after Oli recommended the dissolution of the 275-member House. The move has plunged Nepal into a political crisis.