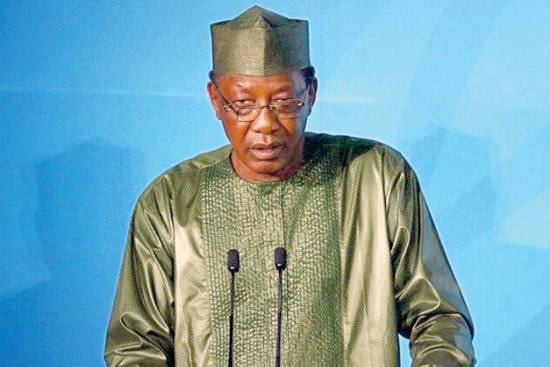 Chad President Idriss Deby Itno, 68, the three-decade-long leader of the central African nation has died of wounds suffered during a visit to frontline troops battling a rebel group, hours after winning yet another six-year term. The military announced Itno’s son as the nation’s interim leader.