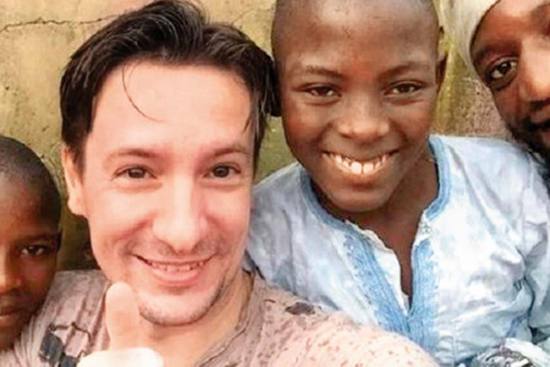 CONGO Luca Attanasio, Italy’s ambassador to the central African country of Congo since 2017, a carabinieri officer and their Congolese driver were killed in an ambush on a UN convoy in an area that is home to myriad rebel groups. Over 2,000 civilians were killed last year and millions displaced in eastern Congo by armed groups.