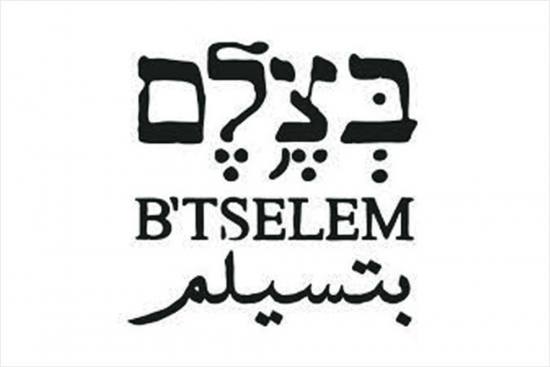 ISRAEL The education minister is banning groups that call Israel an “apartheid state” from lecturing at schools—targeting the country’s leading human rights group B’Tselem after it began describing both Israel and its control of the Palestinian territories as a single “apartheid” system. The term, long seen as taboo, is vehemently rejected by leaders and many Israelis.