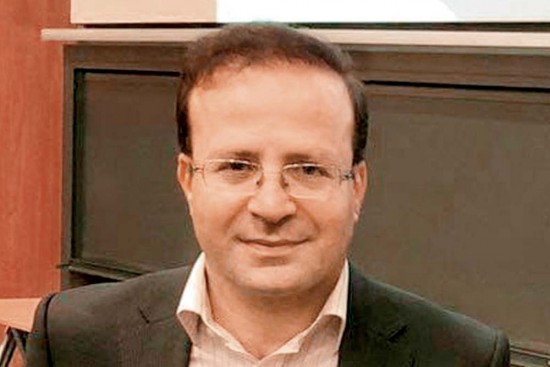 IRAN Kameel Ahmady, a British-Iranian anthropologist who has studied child marriage and female genital mutilation, was sentenced to nine years in jail and fined over $7,00,000. Iran’s Revolutionary Court charged him with cooperation with European embassies in support of promoting homosexuality, communication with foreign media and sending false reports about Iran to the UN. 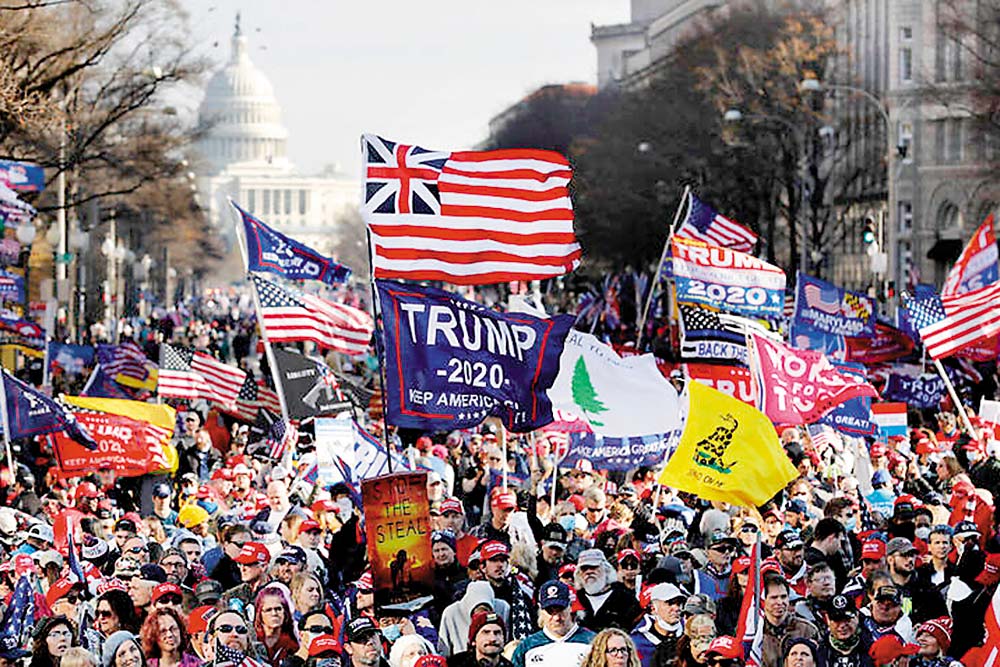 US Thousands of supporters of Donald Trump returned to Washington for rallies to back his desperate efforts to subvert the election. Fights broke out between pro-Trump and anti-Trump demonstrators. The gatherings of mostly unmasked Trump loyalists were intended as a show of force before the Electoral College formally elected Biden as president. 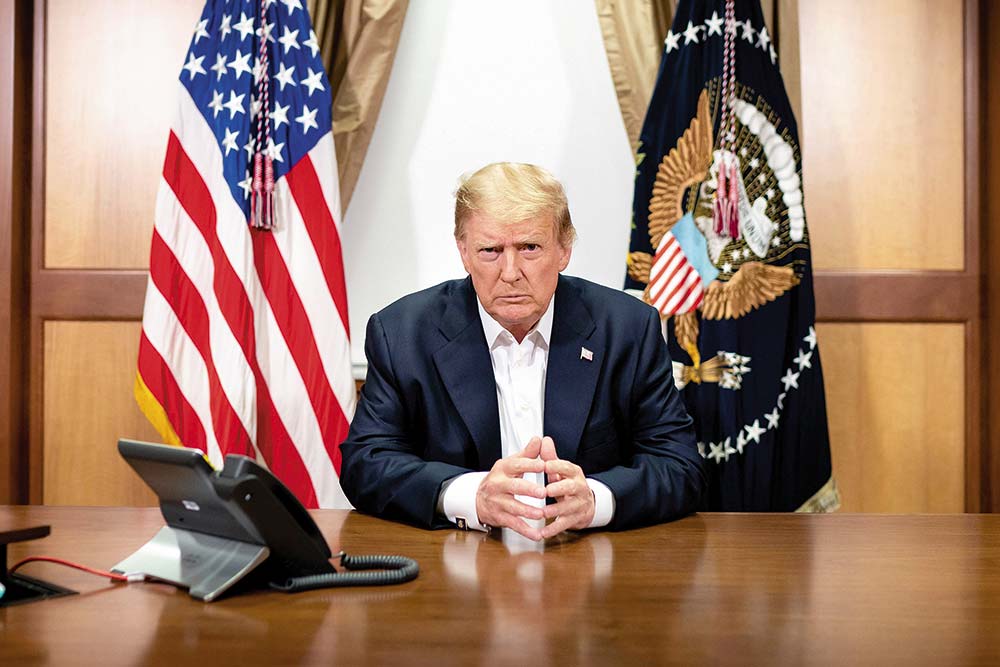 SUDAN The Trump administration has removed Sudan from the US...