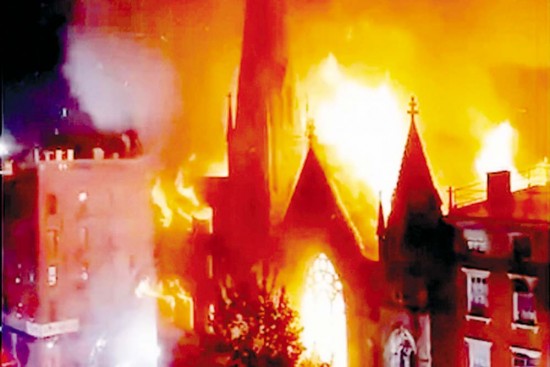 New York A historic church in lower Manhattan that houses the Liberty Bell-- which pealed to mark the birth of the US in 1776--was gutted by a massive fire. Built in 1892, the Middle Collegiate Church in the East Village is home to the oldest congregation of the collegiate churches of New York, which date to the Dutch settlement in the 1620s. 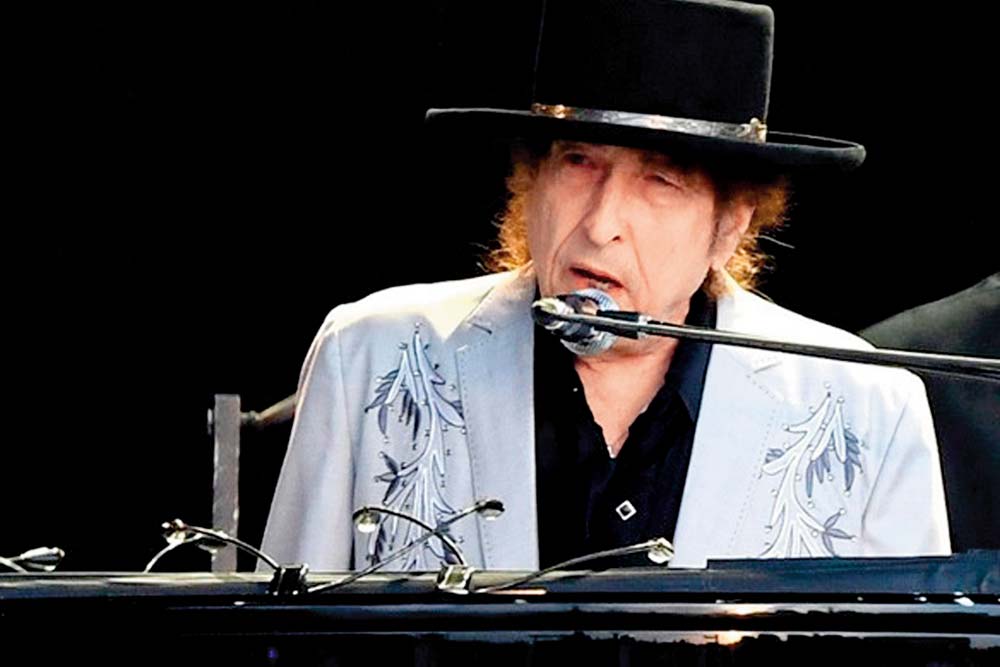 Music Bob Dylan’s entire catalog of songs, which reaches back 60 years, is being acquired by Universal Music. The deal covers 600 song copyrights, including Blowin’ In The Wind, The Times They Are a-Changin, and Knockin’ On Heaven’s Door. Dylan won the Nobel Prize for Literature in 2016, the first songwriter to do so. 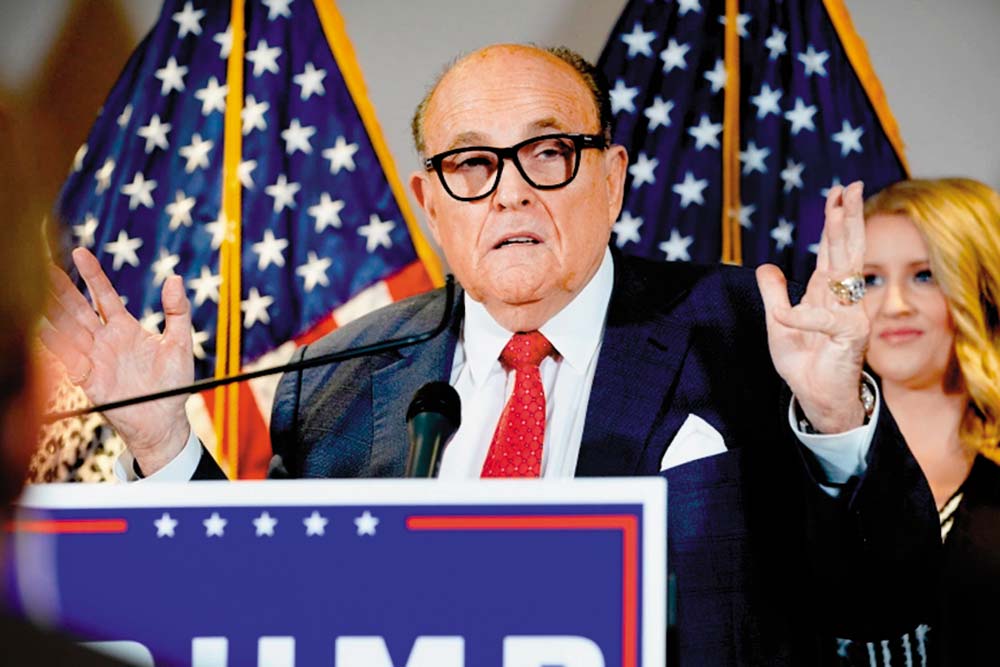 US Rudy Giuliani, 76, the former mayor of New York and personal lawyer to Donald Trump, has tested...