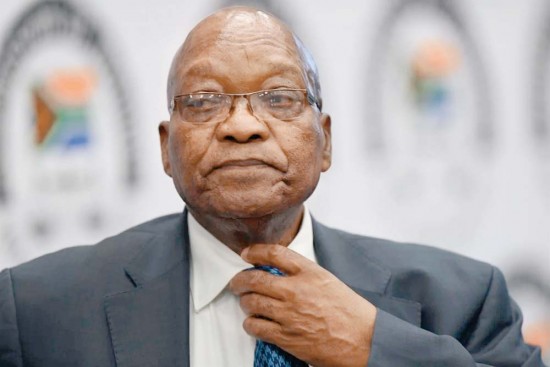 SOUTH AFRICA A judge said he will file a criminal complaint against former South African president Jacob Zuma after he staged a walkout while attending an inquiry looking into corruption during his tenure. That includes charges related to the country’s 1999 arms procurement deal in which he is accused of receiving bribes. 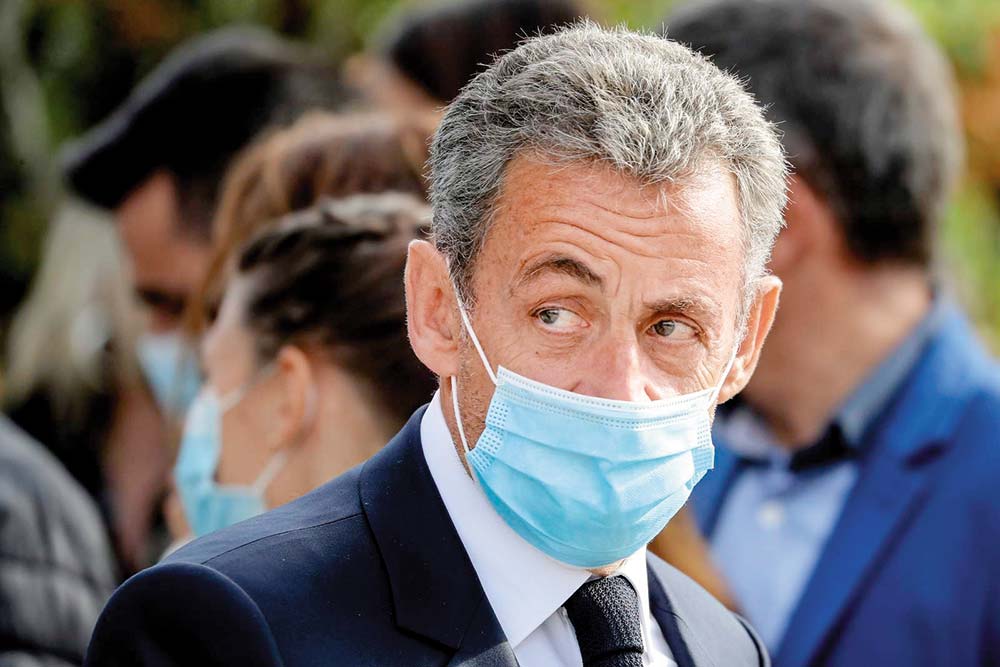 FRANCE Former President Nicolas Sarkozy went on trial on charges of corruption and influence peddling in a phone-tapping scandal, a first for the 65-year-old politician who has faced other probes since leaving office in 2012. Sarkozy is  accused of trying to illegally obtain information from a magistrate about an investigation involving him in 2014. 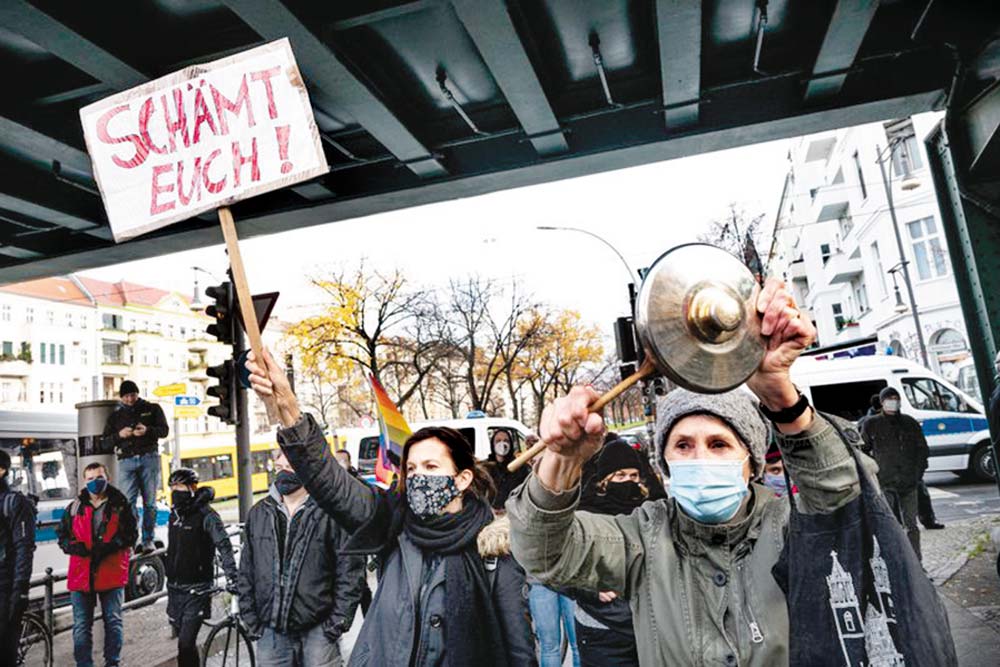 GERMANY A video went viral of a confrontation at a coronavirus protest in Hannover, where a young woman...