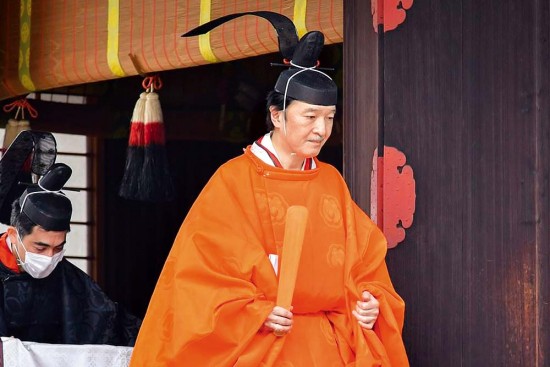 JAPAN Emperor Naruhito’s younger brother, Crown Prince Fumihito, 54, was sworn in as first in line to the Chrysanthemum Throne in a traditional, but scaled down, palace ritual. Naruhito’s 18-year-old daughter, Aiko, and the crown prince’s two daughters, Mako and Kako, are not in line. The world’s oldest monarchy does not allow a female emperor. 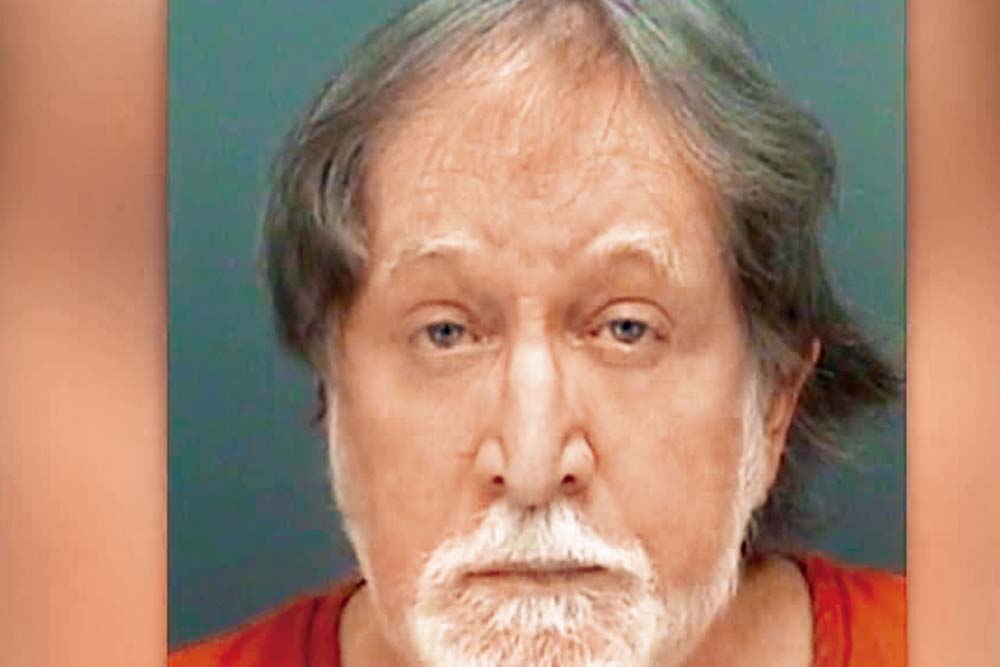