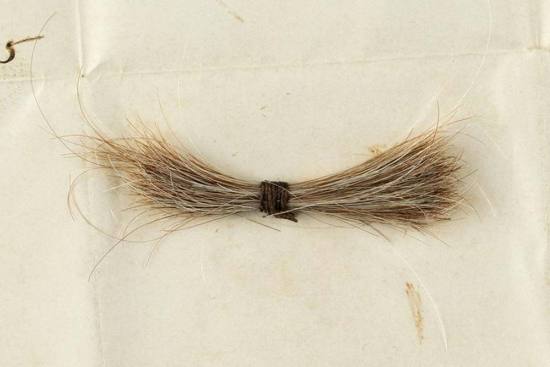 US A lock of Abraham Lincoln’s hair and a bloodstained telegram about his 1865 assassination have been sold at auction for more than $ 81,000 (nearly Rs 6 lakh) in Boston. The roughly 2-inch long lock of hair was removed during Lincoln’s postmortem examination after he was shot at Ford’s Theatre in Washington, DC, by John Wilkes Booth. 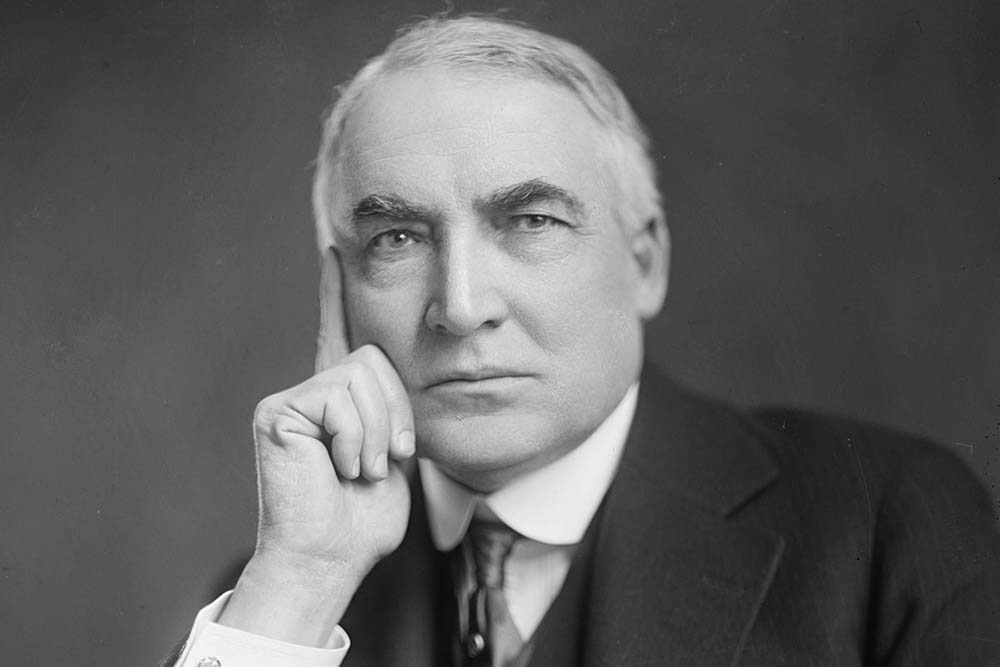 US The grandson of former US president Warren G. Harding and his lover, Nan Britton, went to court in an effort to get the Republican’s remains exhumed from the presidential memorial where they have lain since 1927. James Blaesing told an Ohio court that he wants “to establish with scientific certainty” that he is the 29th president’s blood relation. 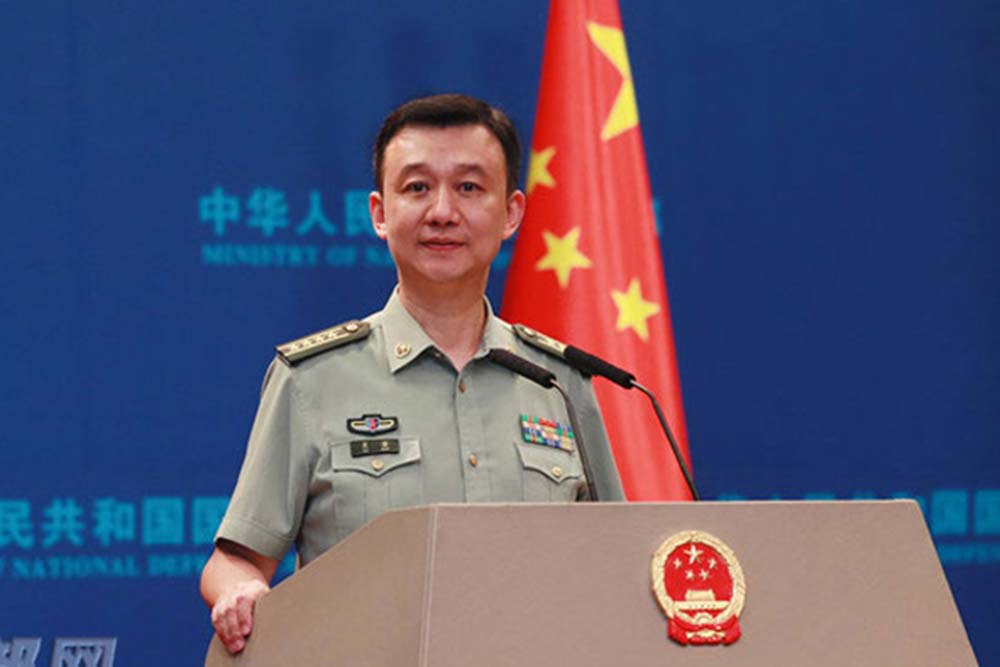 CHINA The defence ministry has blasted a critical US report on the country’s military ambitions, saying it is the US instead that poses the biggest threat to world peace. US actions in Iraq, Syria, Libya and other countries over the past two decades have resulted in the deaths of over 8,00,000 people and displaced millions, spokesman Colonel Wu Qian said.