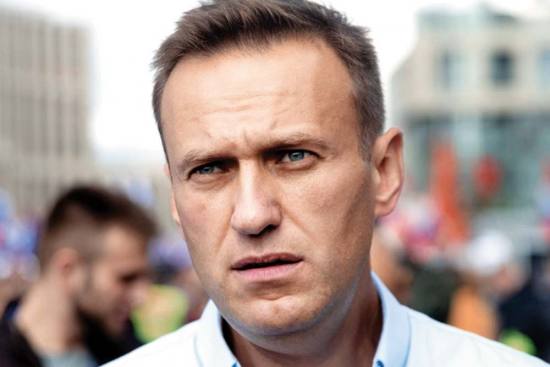 Russia Tests conducted on dissident Alexei Navalny at a Berlin hospital indicate that he was poisoned, but his life is not at immediate risk. Doctors examining the 44-year-old found the presence of “cholinesterase inhibitors” in his system. Navalny, politician, corruption investigator and a fierce Putin critic, fell ill on a flight back to Moscow from Siberia. 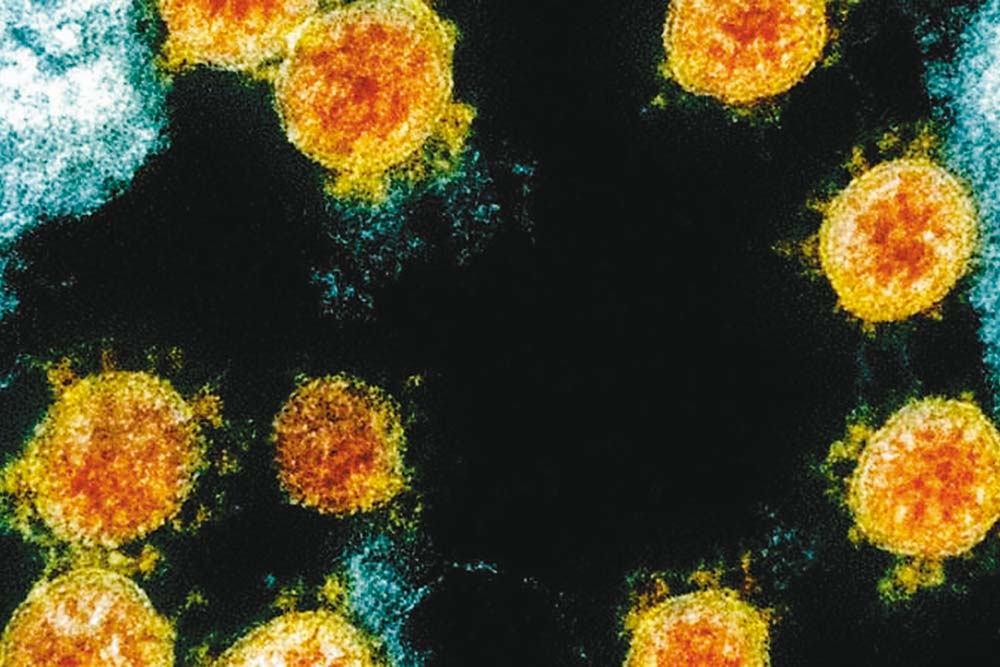 Hong Kong University of Hong Kong scientists claim to have the first evidence of someone being reinfected with coronavirus. Genetic tests revealed that a 33-year-old man returning to Hong Kong from Spain in mid-August had a different strain of the virus than the one he’d previously been infected with in March. He had mild symptoms the first time and none the second time. 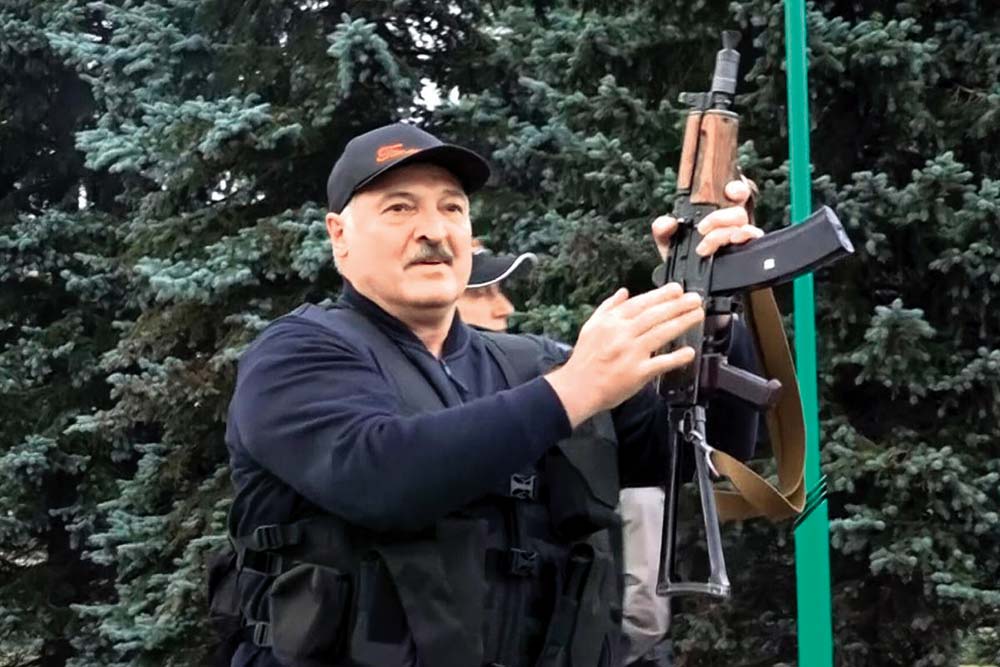 Belarus Authorities detained three leading opposition activists who have helped spearhead a wave of protests demanding the resignation of the country’s authoritarian president of 26 years, Alexander Lukashenko, following his reelection that opponents say was rigged. Lukashenko toted an assault rifle in a show of force at his residence, while protesters rallied nearby.