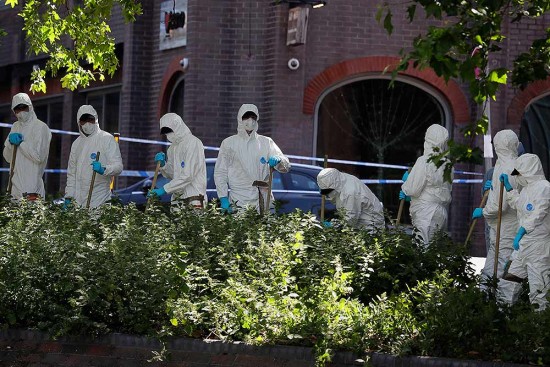 UK A lone attacker went on a stabbing spree in a busy park in the southern English city of Reading, killing three and injuring three more—the deadliest terror attack to strike Britain since 2017’s London Bridge attack. A 25-year-old suspect arrested in connection with the attack was named across the British press as Khairi Saadallah, a Libyan refugee resident.