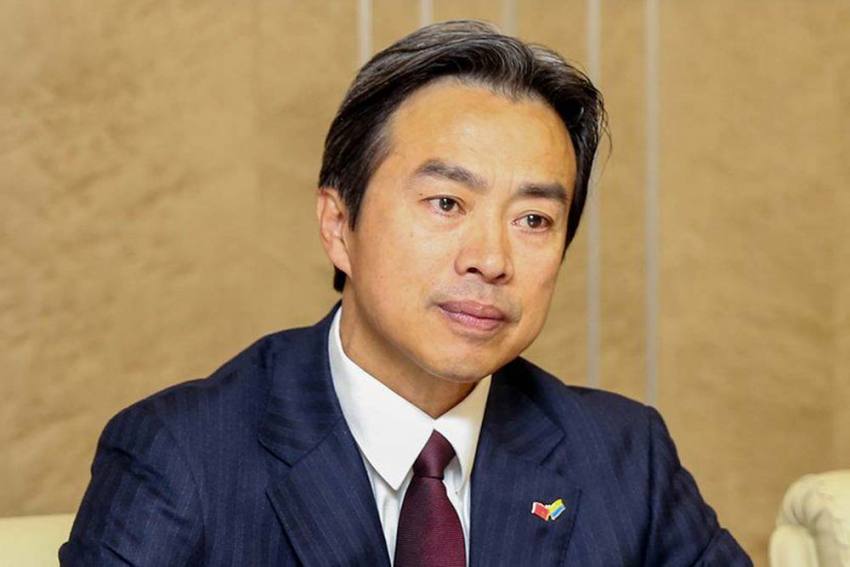 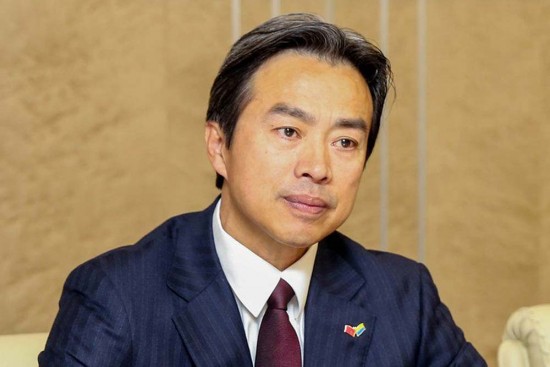 Israel Chinese ambassador Du Wei, who had been posted to Israel in February 2020, was found dead in his Tel Aviv apartment. Initial findings suggest no foul play. Du, 57, served in Ukraine and was self-quarantined for two weeks on arrival to Israel because of coronavirus restrictions. His wife and son were yet to join him in Israel. 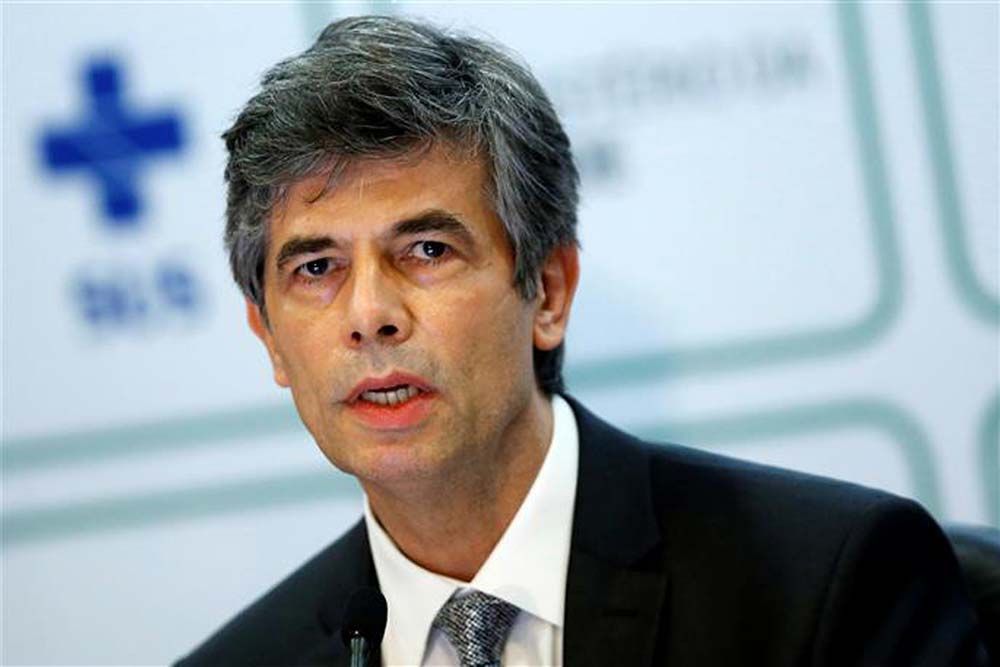 Brazil President Jair Bolsonaro lost his second health minister in a month, embarrassing his government and worrying citizens. Brazil is a coronavirus hotspot. But instead of tackling the challenge, politicians have been busy bickering. Nelson Teich did not give any reason for his departure, merely saying, “Life is full of decisions, and I decided to leave.” 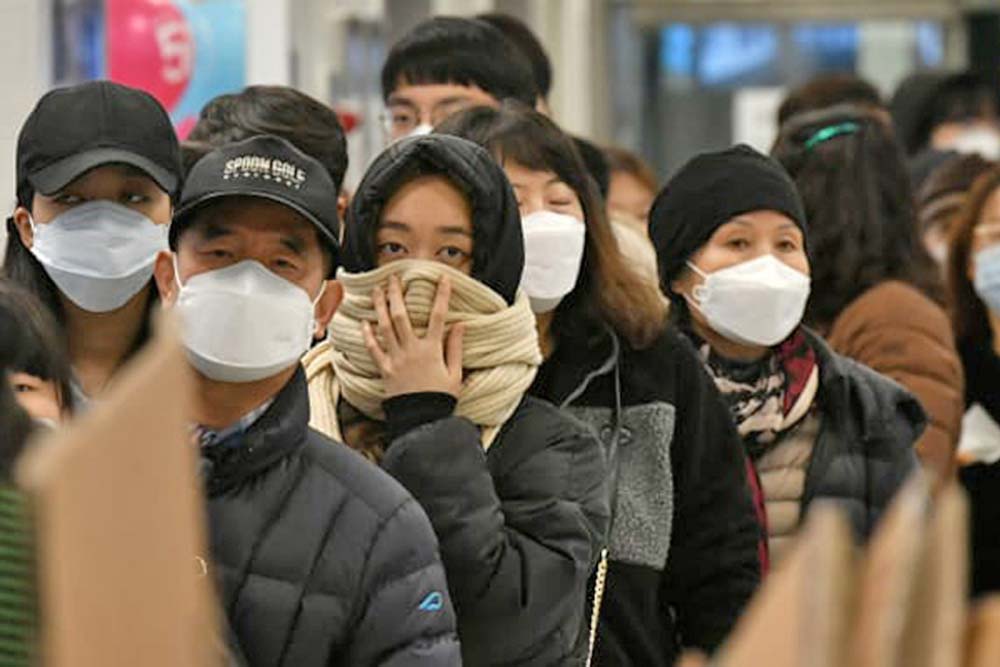 Japan The world’s third-largest econ­omy fell into recession as the pandemic’s financial toll continues to escalate. Last week, Europe’s biggest economy, Germany, fell into recession; more are likely to face the impact of the lockdown. Trade-reliant Japan did not go into a full lockdown, but a state of emergency since April severely affected supply chains and businesses. 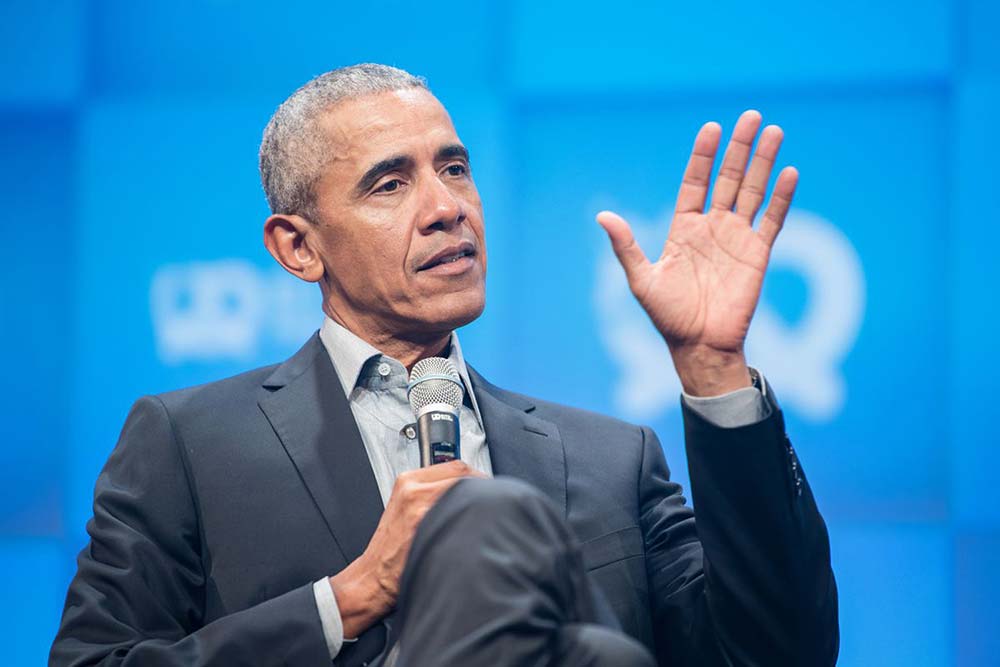 Irrespective of party affiliations, American presidents have avoided making critical remarks about successors in public. But recent developments indicate that the tradition may no longer be the norm. Barack Obama has criticised Donald Trump’s handling of the coronavirus crisis, saying the outbreak exposed the leadership’s failings and described the situation as “an absolute chaotic disaster”. In a recent online address to graduating students the former president said some officials “aren’t even pretending to be in charge”. The total death toll in the US is now over 90,000—the highest in the world.

Obama also spoke about the impact the pandemic is having on Black communities in the US. “A disease like this just spotlights the underlying inequalities and extra burdens that Black communities have historically had to deal with in this country,” he said. African Americans make up a disproportionate number of coronavirus deaths and hospitalisations in the US.

The Covid-19 pandemic and the ongoing campaign for the November presidential election can be cited as reasons for the former and the current presidents’ public spats. But the US Justice Department’s surprising decision to drop all charges against Donald Trump’s former national security adviser Michael Flynn has brought them to the centre of it.

Obama, who has kept a relatively low profile since leaving office in January 2017, has rarely spoken out about the actions of his successor. But in recent days the pair have been engaged in several “back-and-forths”.

Flynn was forced to resign early in the Trump presidency for lying to Vice President Mike Pence about his contacts with Russian government officials. He had also pleaded guilty to lying to FBI agents investigating ties between Russia and the Trump campaign. After years of legal wrangling, the former three-star general is now a free man.

Obama said, “There is no precedent that anybody can find for someone who has been charged with perjury just getting off scot-free.”  He added, “That’s the kind of stuff where you begin to get worried that basic—not just institutional norms—but our basic understanding of rule of law is at risk.” Trump, never shy of criticising his predecessor, responded with a flurry of social media posts accusing Obama of engaging in an effort to undermine his presidency. “I wouldn’t be surprised if you see a lot of things happen over the next number of weeks,” Trump said after learning of the Flynn news.