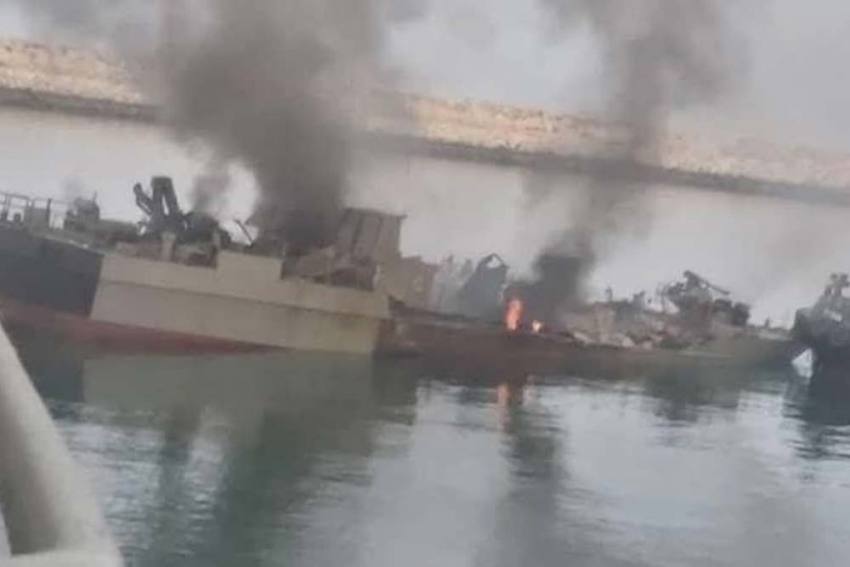 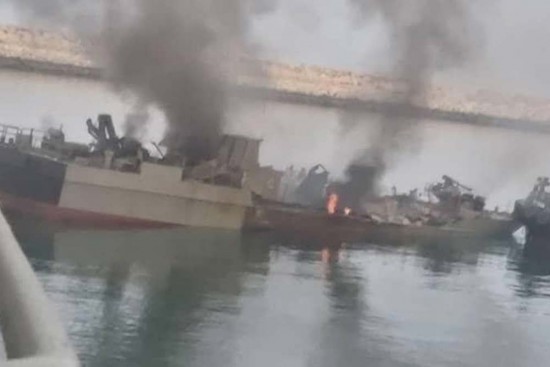 Iran Friendly fire involving two Iranian naval vessels in the Gulf of Oman killed 19 sailors and injured 18 others. In January, an Iranian air defence unit had fired a surface-to-air missile, bringing down a Ukrainian plane, killing all aboard. But the latest incident, part of a naval exercise, raises questions about the Iranian navy’s professionalism. 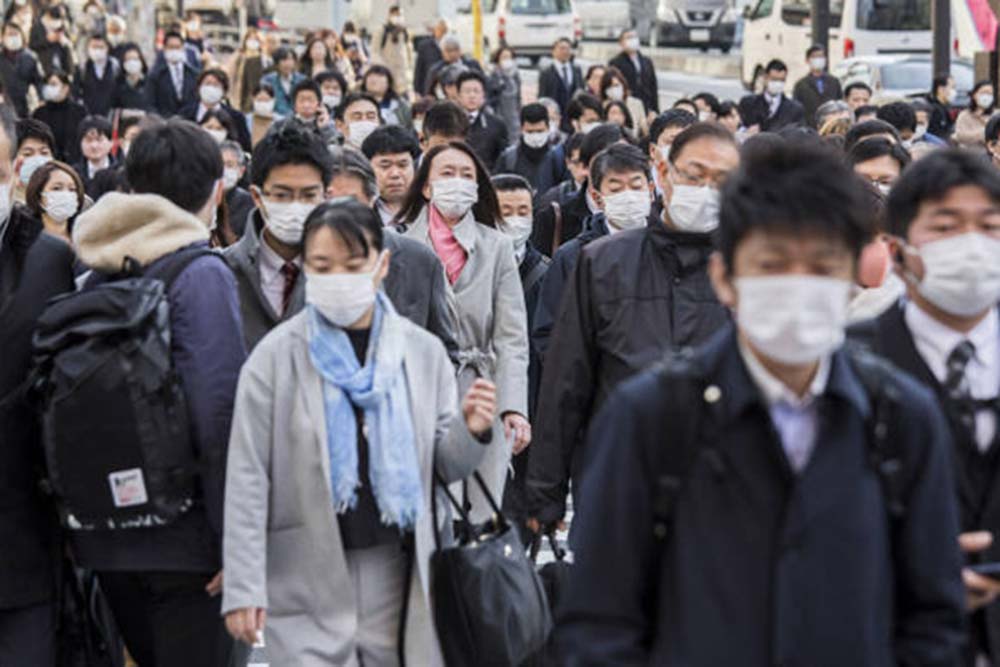 Japan The infection rate/death toll aren’t high in global terms, but Japanese leaders received the worst public rating for their response to the coronavirus pandemic, a survey of 23 nations found. A separate poll found 57 per cent of Japanese were dissatisfied with the government and 84.4 per cent feel insecure amidst a stalled economy. 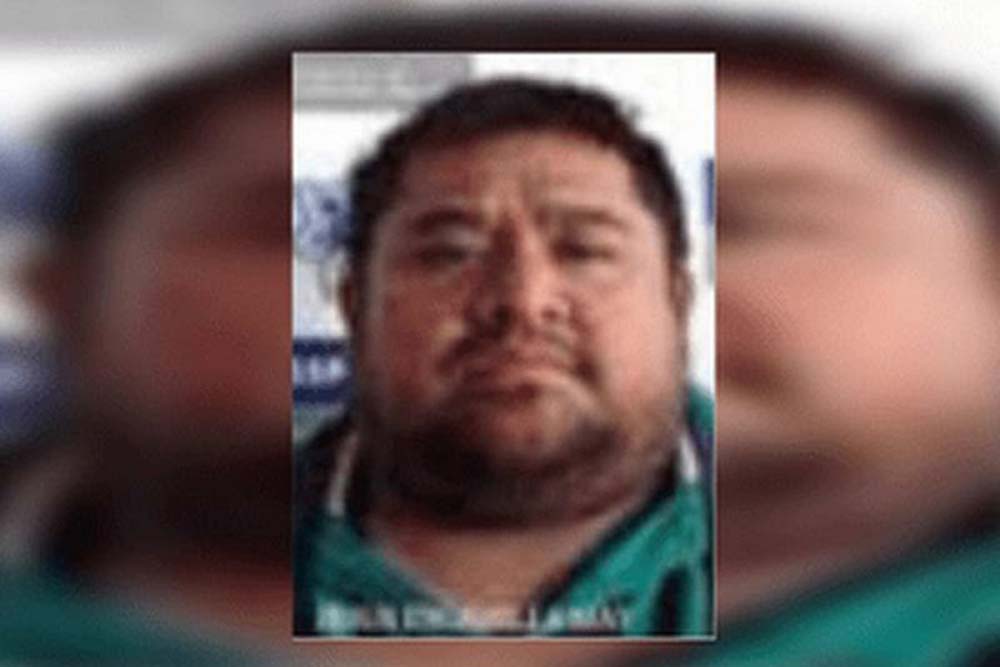 Mexico Moises Escamilla May, 45, a notorious Mexican gang leader, died in prison after contacting coronavirus. He was leader of a group within the feared criminal cartel Los Zetas and was serving a 37-year sentence for organised crime, including his role in the decapitation of 12 people in Yucatan. 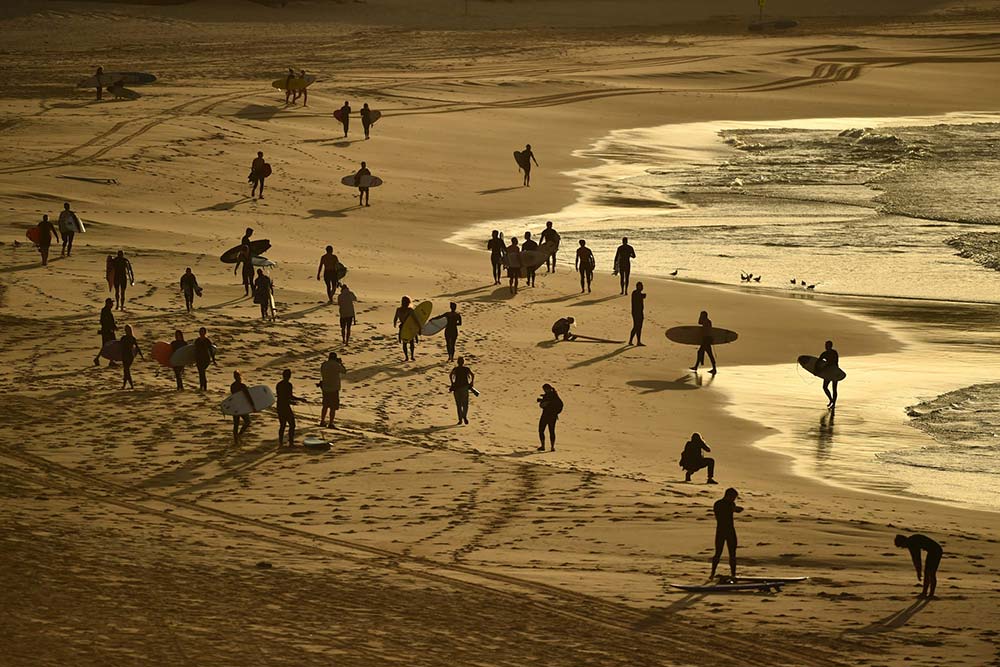 The coronavirus lockdown that forced much of the world to stay indoors has sparked off a global debate: whether it is a civic duty to report violators of lockdown rules or does it amount to spying on neighbours? More importantly, what determines the difference? Most people around the world have obeyed orders to stay home, though there are some who haven’t. What should the obeyers do about the rule-breakers? Should they report them as part of their civic duty or should they simply mind their own business?

Many nations and cities have passed emergency laws to make infringement of lockdown rules a crime punishable by fines or jail. Hotlines have also been promoted by some to gather intelligence.

According to the BBC, in Australia’s Victoria state, friends who gathered to play video games were reported to the police and guests at an “illegal” dinner party were fined. And as infections escalated across New South Wales—while crowds flocked to the beaches—it led the state’s premier Gladys Bereiiklian to urge people to report lockdown breakers. More than 500 calls were made to the police in the week that followed.

In Singapore, where the law does not prize personal freedom over collective responsibility, an official app to report things like cracked footpaths has been updated to receive alerts of people out and about. So many people filed reports—700 in two days—that the government urged the public to tell them things they actually witnessed. Thousands have also engaged in online shaming forums. The largest Singaporean ‘Covidiot’ group on Facebook has over 26,000 members. It’s littered with grainy pictures of alleged breaches.

Yet, is it unusual to report on others? The strong Western liberal tradition have mostly made people to look down on those who ‘snitch’. But in many European nations’ histories, particularly during the rise of fascism and McCarthyism in the US, people were encouraged by governments to spy on friends and neighbours.

Is “dobbing in”, as it is called in Australia, the right thing to do? Even if it’s a small percentage of people who fail to socially distance, that could well undermine everyone else’s hard work, argue experts. Thus, it can be extremely galling if people feel that others aren’t keeping their side of the bargain. Whatever be the reason, spying on others still make large numbers of people uncomfortable.