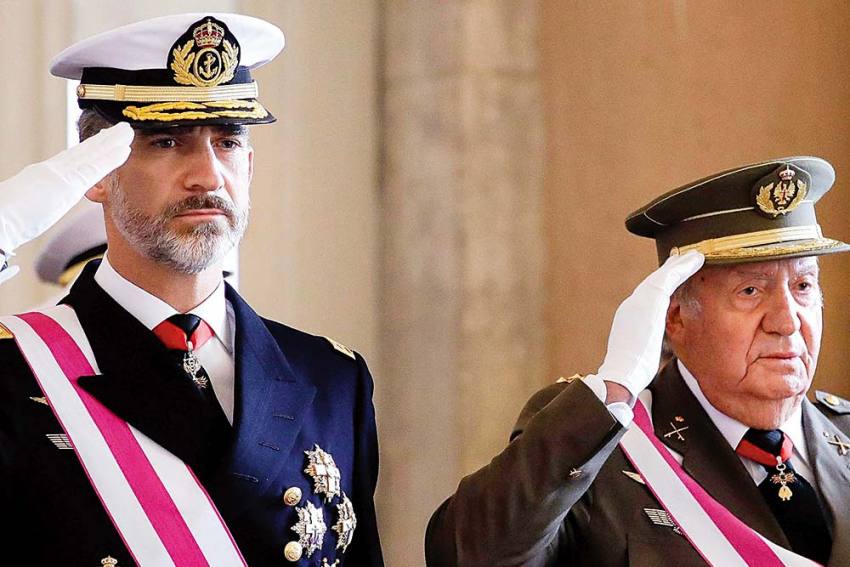 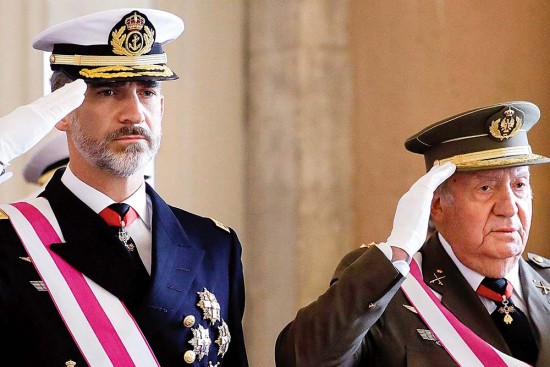 Spain King Felipe VI renounced the inheritance due to him from his father and scandal-tainted former monarch, Juan Carlos I. The former King was also denied the state’s annual stipend of $216,400. An investigation is being carried out on Carlos’s financial dealings. He is being probed for alleged money laundering. 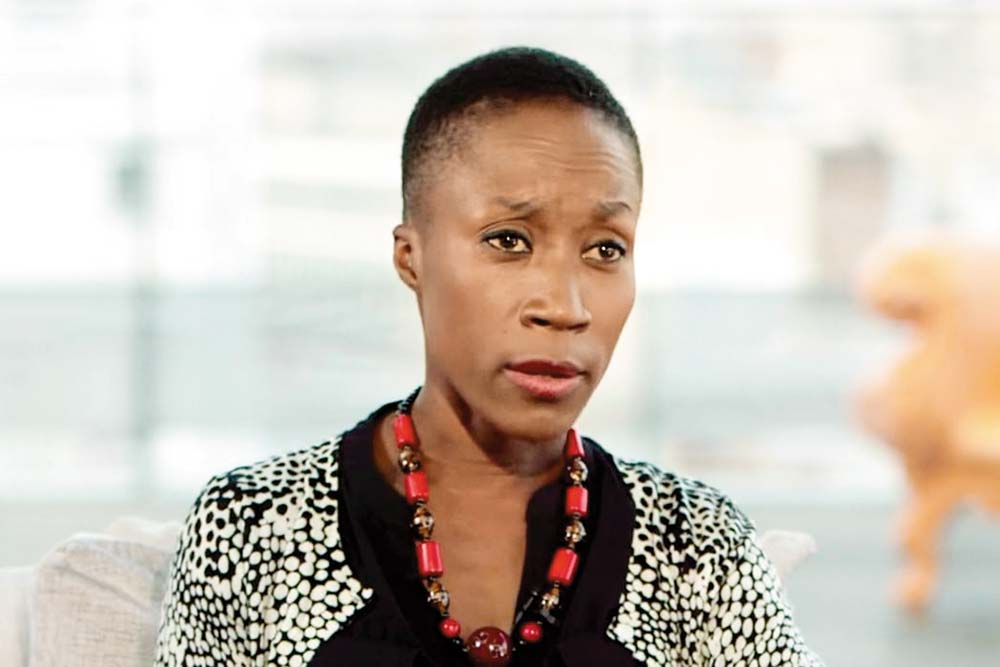 Mali Star-singer Rokia Traore, is on a hungerstrike, protesting her illegal detention in Paris. Traore has a diplomatic passport, giving her immunity from arrest in a foreign country. But she was arrested after a Belgian court ordered Traore to hand over her five-year-old daughter to her estranged former partner, a Belgian national. 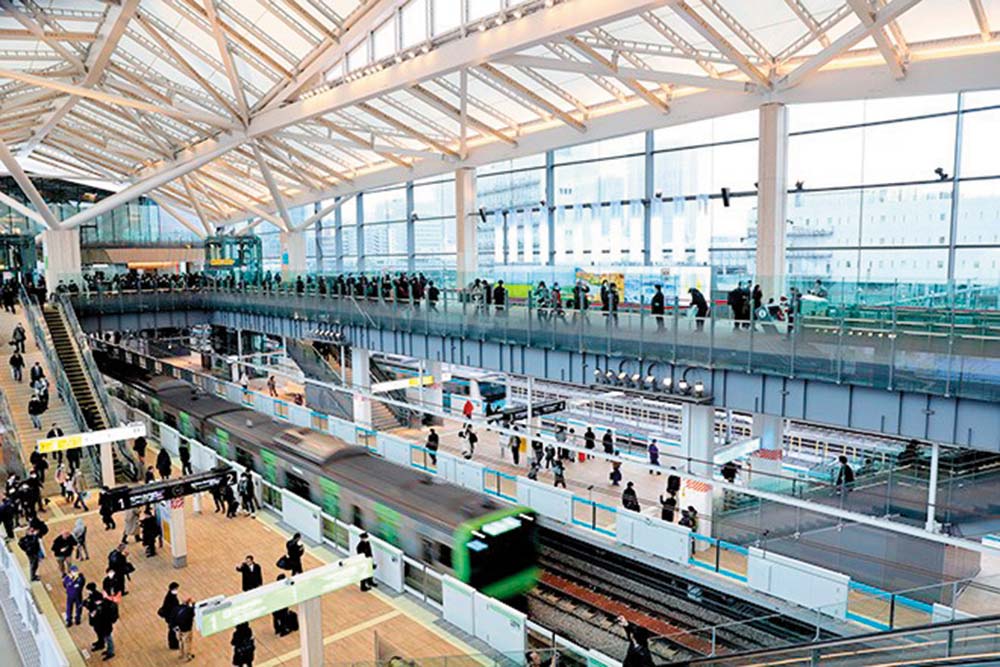 Japan The Takanawa Gateway Station opened to the public last week, marking a milestone in transforming Tokyo’s Shinagawa district into a global transport and business hub. The station’s glass panels and walls are inspired by origami. Robots provide cleaning, surveillance and travel guidance, while the automated convenience store’s items are scanned by cameras instead of clerks. 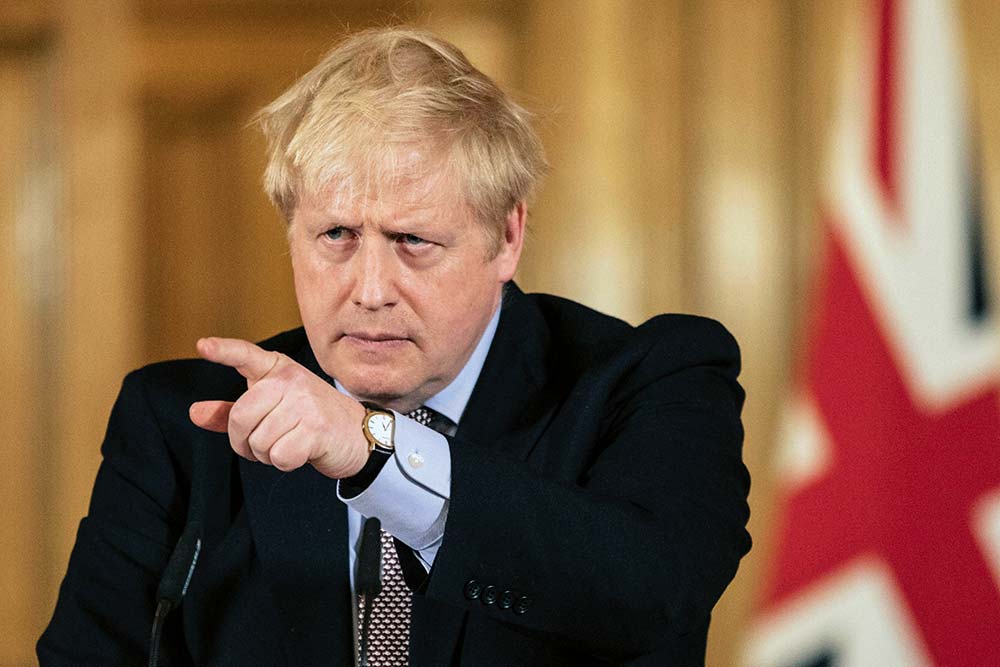 The Boris Johnson government in Britain has proposed a unique and controversial way of dealing with the coronavirus outbreak—‘herd immunity’.  This would allow the virus to pass through the entire population so that all of them acquire immunity, but at a much slower pace. This will help those who suffer the most to receive the necessary medical support without over-burdening the National Health Service. Experts point out that our bodies fight infectious diseases through our immune systems. When we recover, we often retain an immunological memory of the disease that allows us to fight it in future. This is how vaccines work—by creating an imm­unity memory but without making us sick with the disease. But COVID-19 is a new virus and there is no vaccine for it. But the government argues that if it is allowed to spread through the population and enough people develop an immune memory, it will stop spreading, even if some people are not immune. This is herd immunity. But this will require between 70 to 80 per cent of the 66 million population to be infected. Some estimates say it may require over 47 million people to be infected in the UK. Since COVID-19 has a 3.4 per cent case-fatality, it could lead to the death of more than a million people and severely infect 8 million more. No one knows when the government wants to implement this unique experiment. 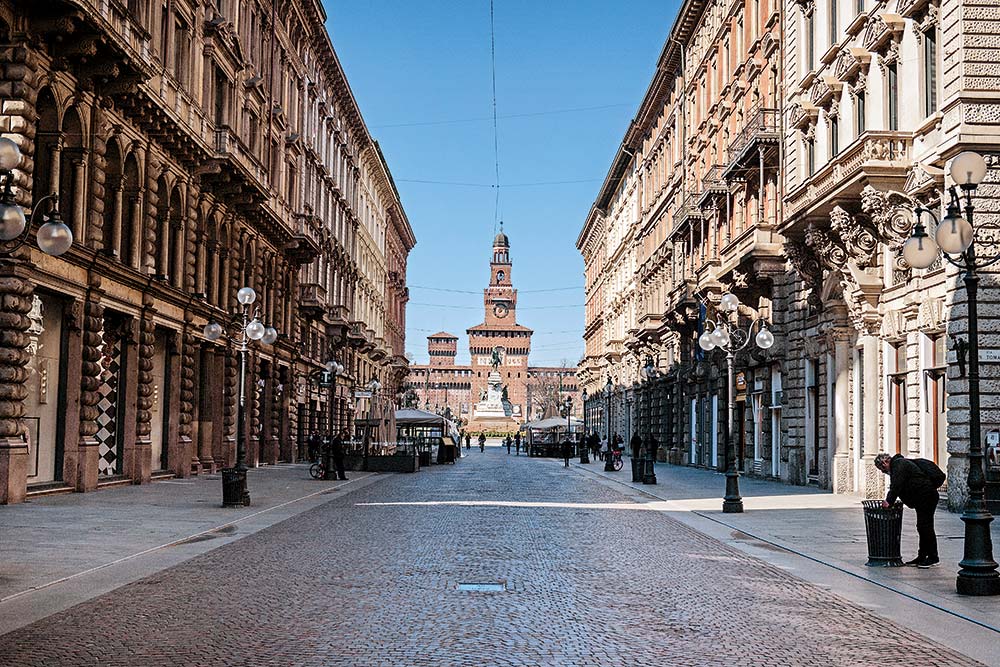 As coronavirus shuts down cities in Europe, pollution drops. Well, the EU space agency’s satellites have detected a significant red­uction in the pollutant nitrogen dioxide, or NO2, in northern Italy as the advance of COVID-19 has prompted the government to implement a wide lockdown, encouraging its 62 million people to stay home unless it’s absolutely necessary to go out. The agency has tracked a “reduction trend” of NO2—a byproduct of the use of diesel motors and other human activities—for the past month. Similar drops in pollutants were detected in China after the government implemented widespread shutdowns to try and slow the spread of COVID-19. NO2 is a short-lived pollutant, staying in the atmosphere generally less than a day before being deposited or reacting with other gases, meaning it remains fairly close to where it was emitted. Most emissions are generated by human activities such as traffic, energy production, residential heating and industry.