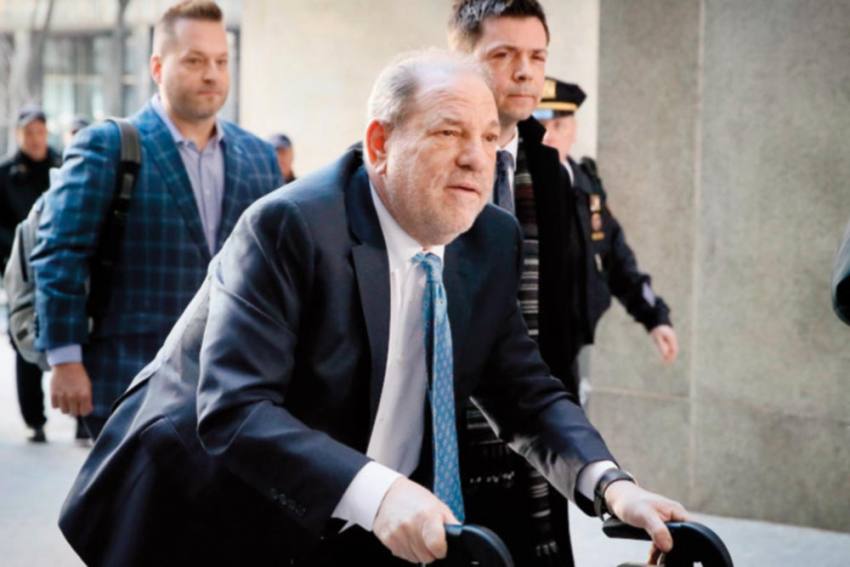 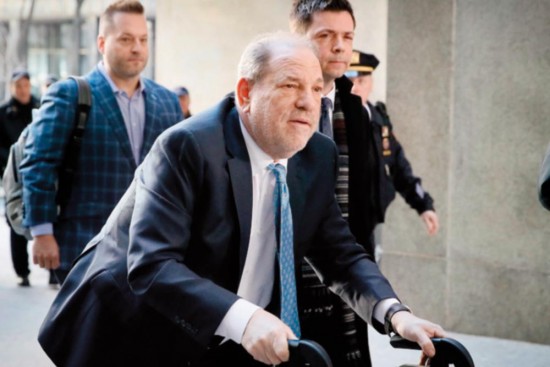 USA Hollywood producer Harvey Weistein, 67, was sentenced to prison for 23 years after being convicted of ­sexual assault and rape. The sentence has come more than two years after over a dozen women alleged sexual misconduct and sparked a global #MeToo movement. 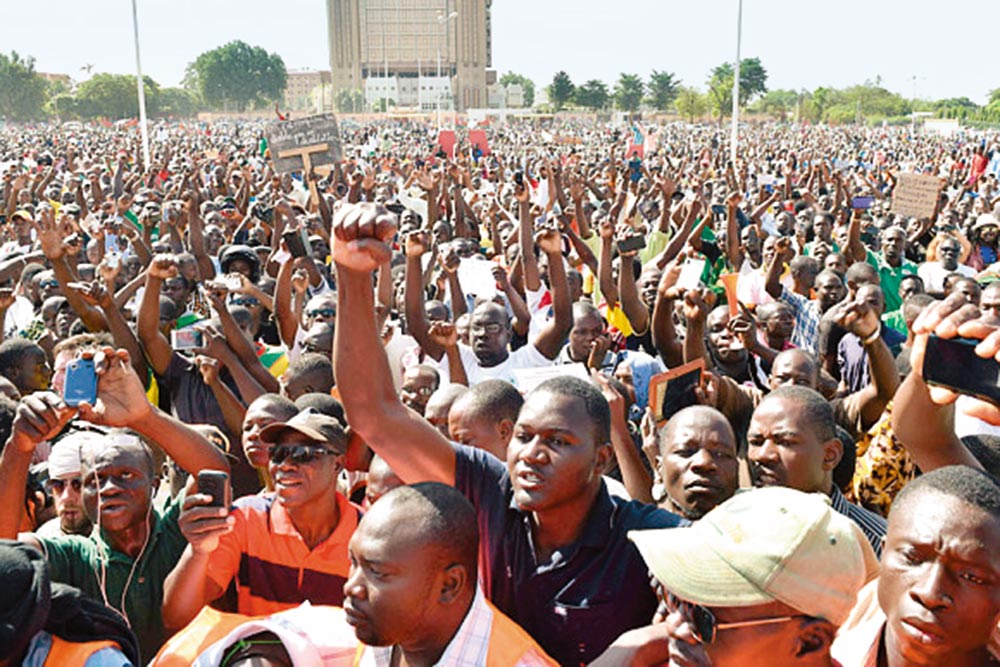 Burkina Faso Civil servants in Burkina Faso marched through capital Ouagadougou on Saturday to protest against a new tax on bonuses. Chanting “bread and freedom for the people”, they said multiple taxes were crushing. Authorities imposed the tax to bring civil servants’ salaries in line with those in the private sector. The government, struggling to pay for an ambitious ­national development plan, also faces a growing Islamist insurgency. 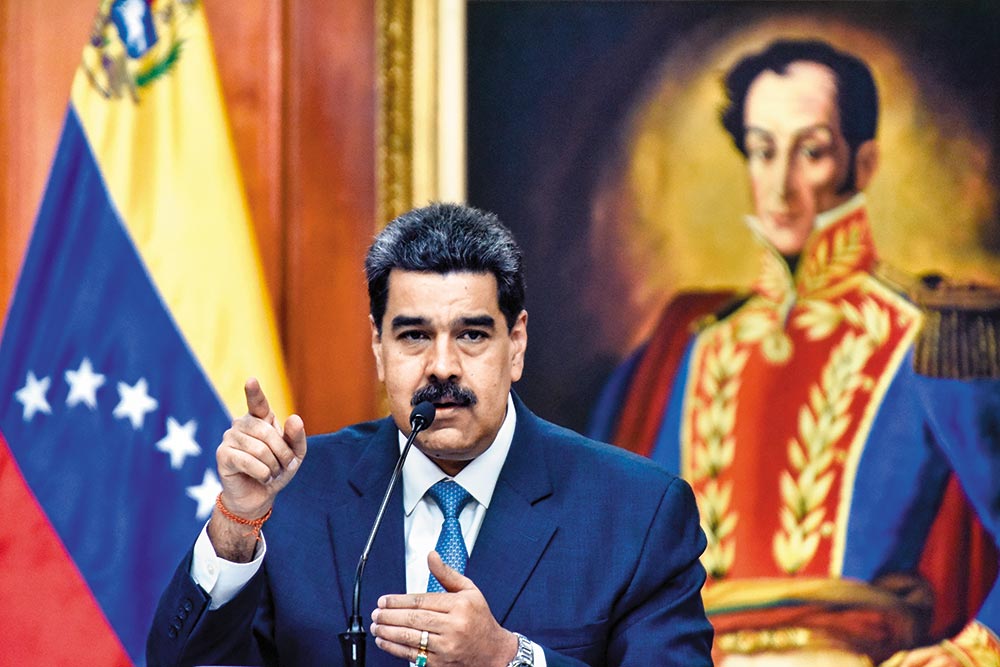 Venezuela President Nicolás Maduro is urging women to have six children “for the good of the country” even as Venezuela faces an economic crisis and severe shortage of food and medicines. Promoting a national women’s healthcare plan, Maduro instructed women to “give birth, give birth”. According to UNICEF, 13 per cent of Venezuelan children are malnourished. 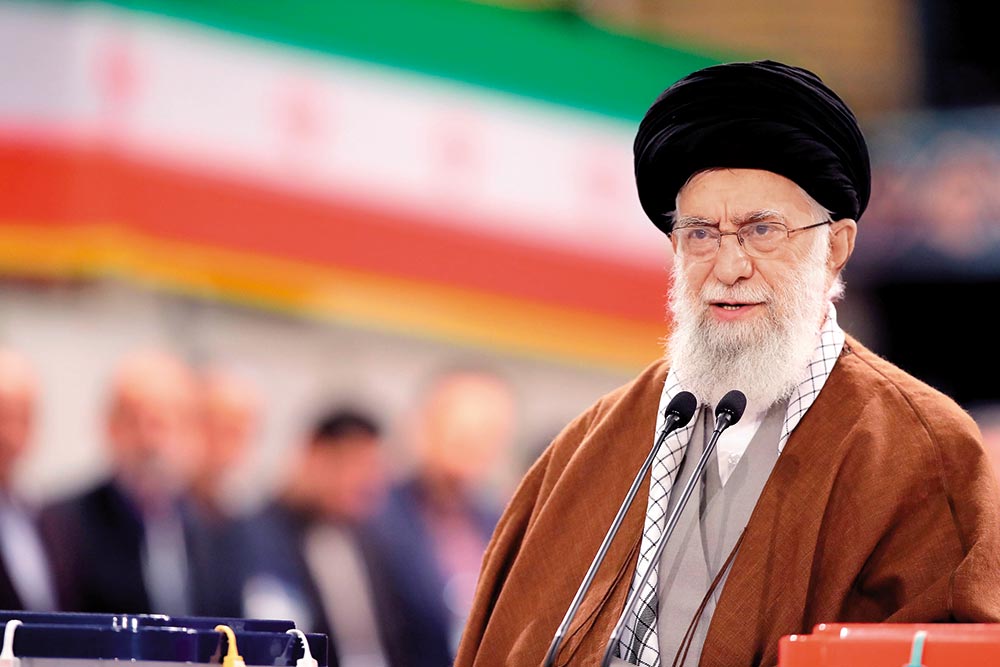 Simmering tensions in India-Iran ties spilt on to the surface over the recent communal riots in Delhi. Iran took the unprecedented step of joining other Islamic nations in criticising India. The two countries are strategic partners. But strains have crept up in rel­ations since India’s growing closeness to the US—a country hostile to Tehran since its 1979 Islamic revolution. Iranian foreign minister Jawad Zarif condemned the violence and asked the government to ensure the well-being of all Indians and not let “senseless thuggery” prevail. Two days later, supreme leader Ayatollah Ali Khamenei told India to “confront extremist Hindus and their parties” and called for a stop to the “massacre of Muslims”. He also hinted India risked being isolated in the Islamic world. India protested to the “meddl­ing” through the Iranian envoy in New Delhi. But the tenor of critic­ism was not strident. Despite building its ties with the US, India has tried to balance relations with Iran. Though it was forced to drastically cut petroleum imports from Iran, its engagement with Tehran is strong. The two had cooperated closely in Afghanistan to deal with the Taliban-Pakistan axis. As Americans prepare to withdraw from Kabul, New Delhi would look for its cooperation with Iran to continue. Otherwise, with a hostile Pakistan on its western front, strains in relation with Iran will only add to its future challenges. 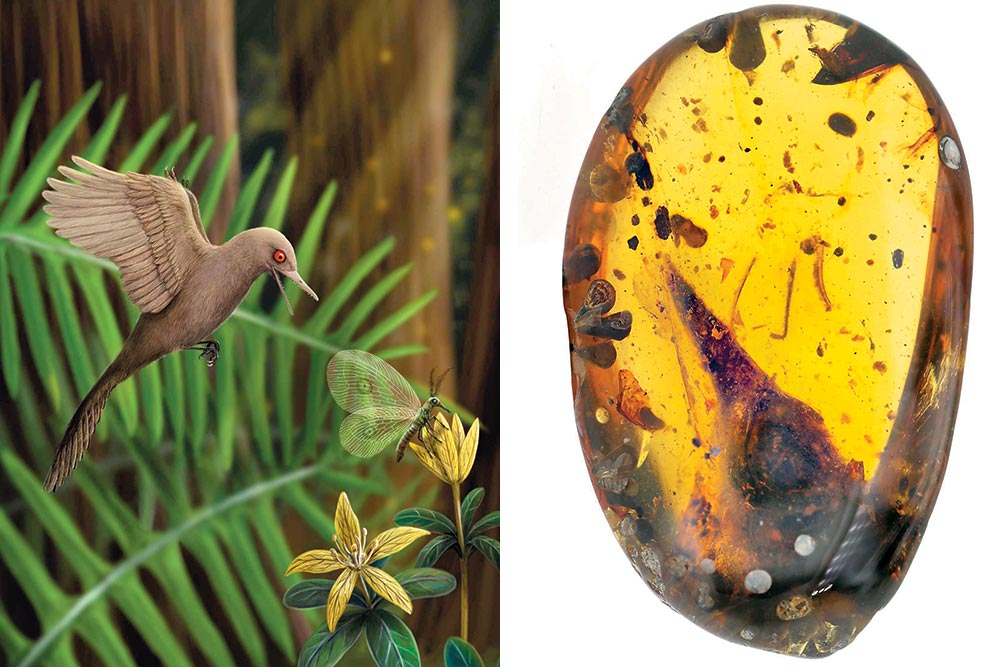 Tinier than the teeniest bird, older than T-Rex and perfectly preserved for eternity: scientists have identified a 100-million-year-old flying dinosaur encased in amber that may be the smallest yet discovered. The skull of Ocu­­­ludentavis khaungraae was found in a globule of amber in Myanmar, offering a startlingly clear view of its features. The preserved skull is just 7.1 mm (less than one-third of an inch) long. It would have been smaller than the smallest bird alive today, the bee hummingbird. The specimen is referred to as ‘Teenie Weenie’. Despite its miniscule size, researchers believe it hunted insects, using its sharp teeth and large eyes to home in on prey. Unlike fossils encased in rock, amber specimens still retain their soft tissue, showing scientists their original colour and morphology. And although it’s enc­ased in amber, there’s no risk of scientists bringing it back to life, like a certain Steven Spielberg film. There are most certainly fragments of DNA preserved inside, but a Jurassic park is still out of reach.