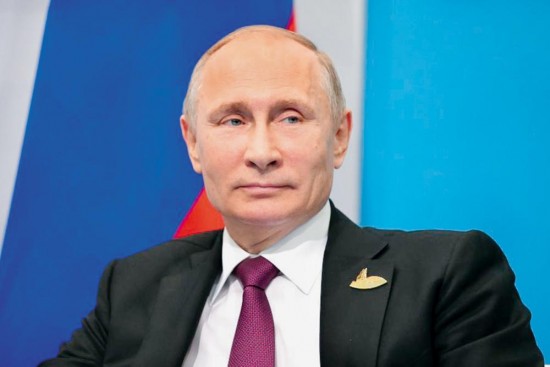 Russia Vladimir Putin wants marriage to be defined as the union of a man and woman, ruling out gay marriage in a revi­sed Russian constitution. A proclamation of Russians’ faith in God and a ban on giving away any Russian territory are among the proposed amendments. The latter would strengthen Russia’s hold on Crimea and the disputed Kuril Islands.