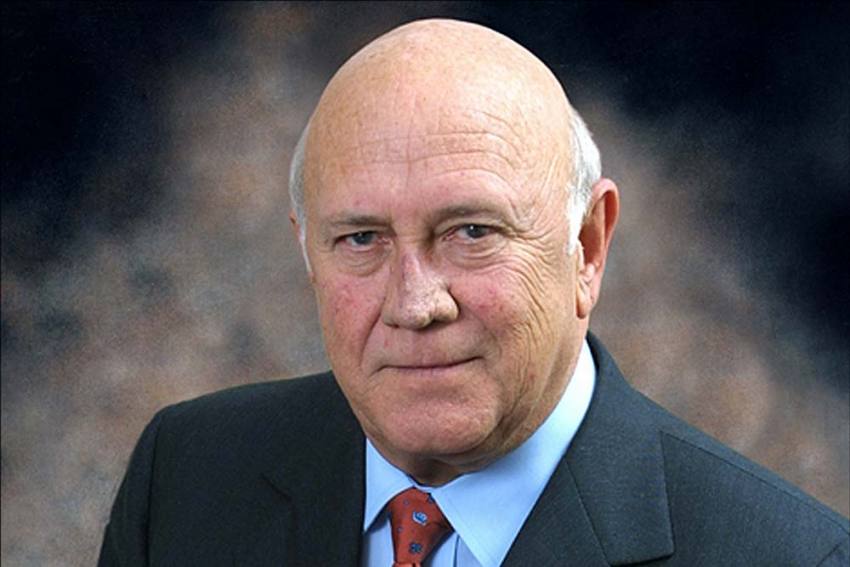 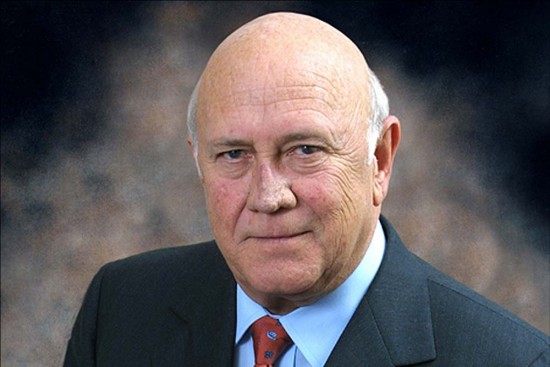 South Africa After years of denial, former South African president F.W. de Klerk admitted apartheid was a crime against humanity. After pressure from different quarters and on the urging of apartheid icon Desmond Tutu, de Klerk stated: “This is not a time to quibble about the degrees of unacceptability of apartheid. It was totally unacceptable.” 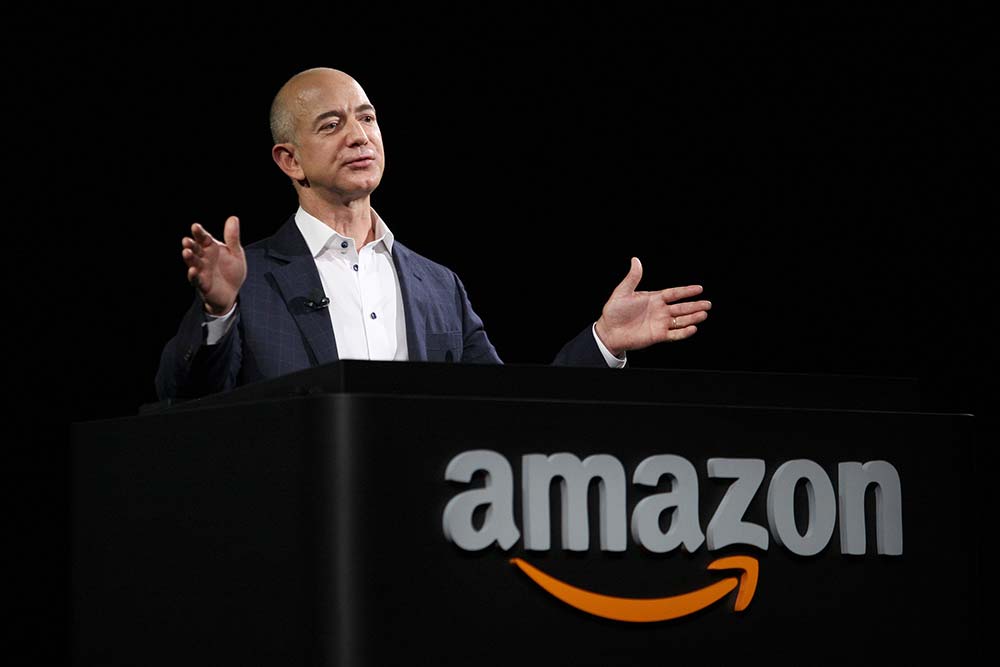 United States The world’s richest man and Amazon boss Jeff Bezos has pledged $10 billion to help fight climate change. He said the money would finance work by scientists, activists and other groups. The money would be distributed this summer. Bezos had been criticised for financing the Blue Origin space programme for its carbon footprint. Before this pledge he had given $2 billion for homeless families and fund schools. 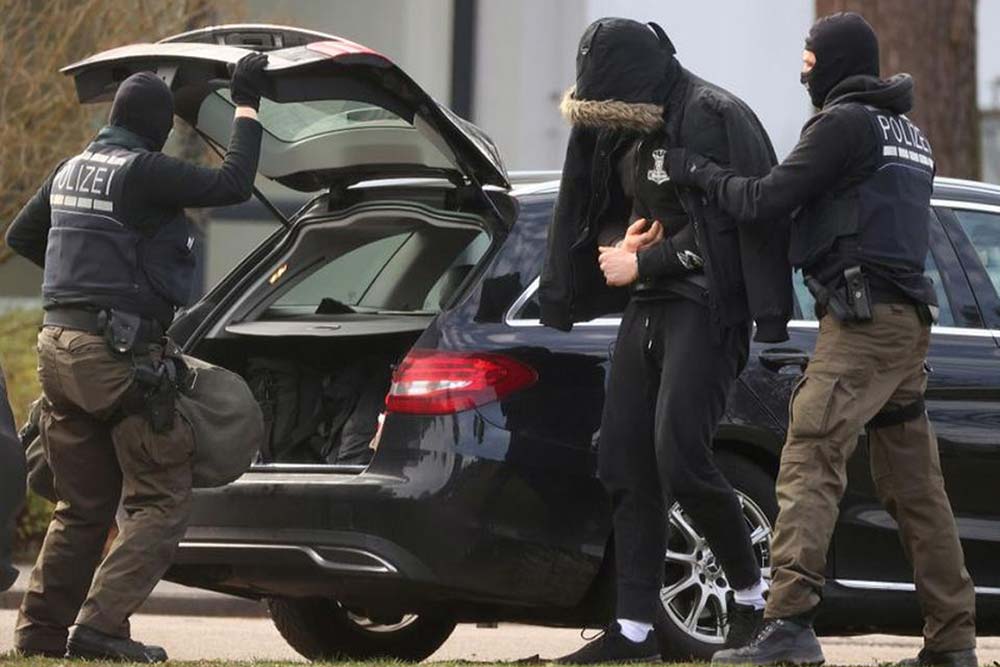 Germany Members of a German far-right group who were planning attacks on mosques, politicians and asylum-seekers in an attempt to start a civil war have been arrested. The 12 members belonged to Der Harte Kern (The Hard Core). The men reportedly met through messaging service WhatsApp and formed the organisation last September. It is believed that they have links with the Finnish far-right group Soldiers of Odin. 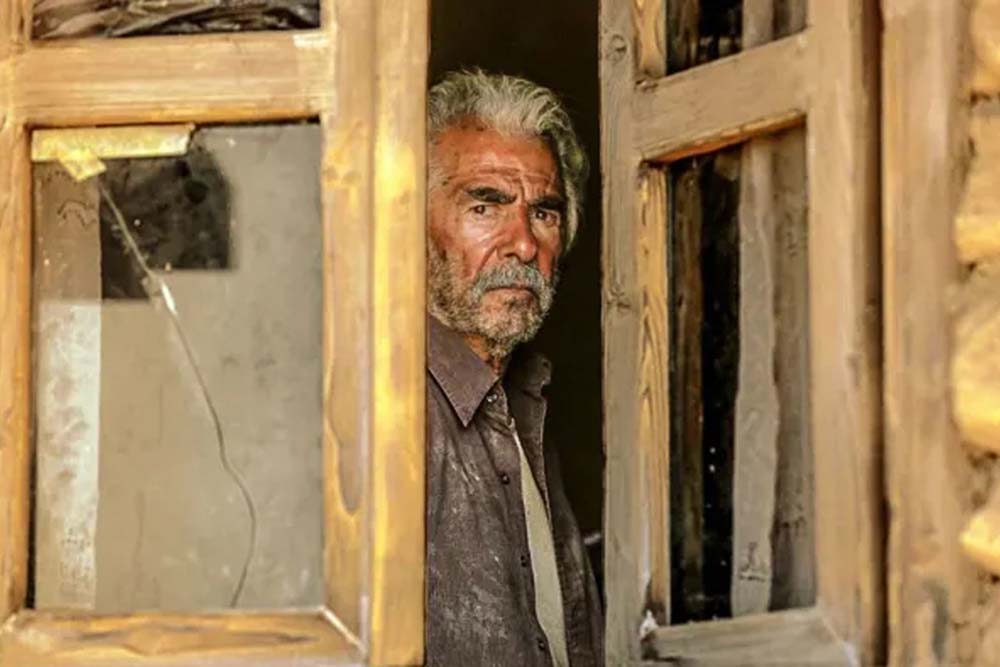 Exodus, a movie about a war veteran and struggling cotton farmer, is creating waves in Iran. Rahmat, the protagonist, has fallen on hard times and has persuaded local farmers to drive their tractors to Tehran to complain to the president. But it’s not the subject, but that the film has been funded by the powerful Iranian Rev­o­lutionary Guards Corps (IRGC) that has surprised people. The the­o­­cratic state once tried to win young minds through posters of martyrs and long speeches of clerics. It is now funding reality shows, comedies, documentaries and feature films. “People protest when officials distance (themselves) from them …,” Mohammed Zoghi, a spokesperson for Owj, a cultural front affiliated with the guards, has said. Iran’s film and media industry has long been dominated by ham-fisted state broadcaster Irib. Falling state television viewing figures among the youth have convinced the Guards of the merits of a more nuanced message. The IRGC has been the leading military force, it dominates the economy and politics, but until now gave culture a wide berth. Reformists in Iran say the guards have no mandate to interfere in non-military matters. The Guards say they are responsible for protecting the achievements of the Islamic revolution. The foray into film-making is an extension of that argument. 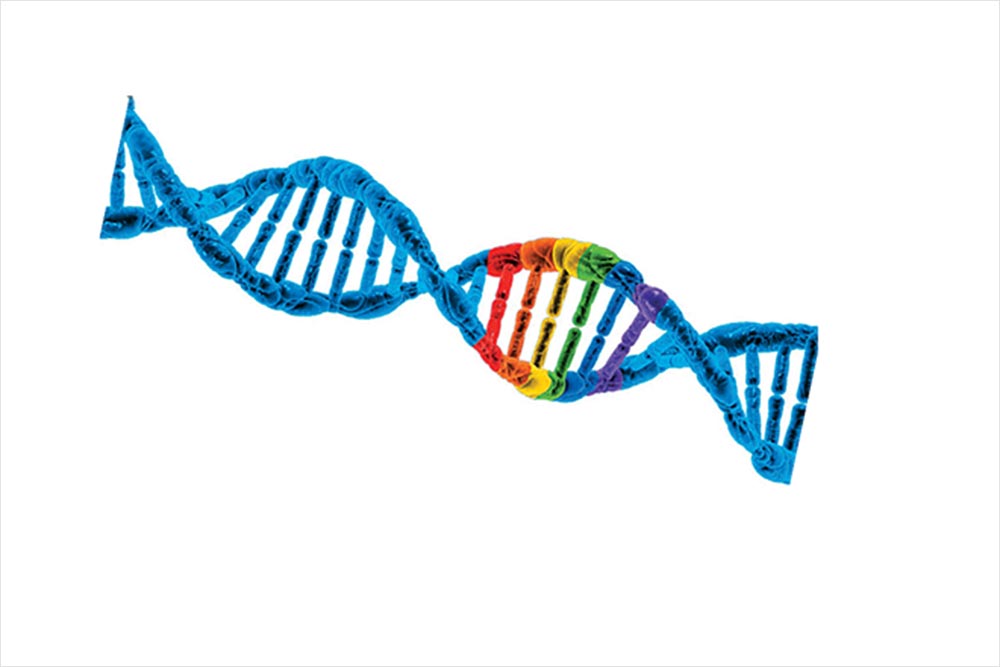 Humankind’s complex genetic ancestry got further complicated when British PM Boris Johnson hired Andrew Sabisky, 27, one of the “weirdos and misfits with odd skills”, as an adviser. Soon, his unstinted support for eugenics—controlled breeding for a superior race, something the Nazis adhered to—began to surface. Sabisky resigned following backlash over his comments that Black Americans have lower IQs than White Americans and that compulsory contraception could prevent the creation of a “permanent underclass”. Fellow adherents of eug­enics may propose tinkering with the gene pool, but we still know little about various gene flows. Like, homo sapiens appeared 300,000 years ago in Africa and spread worldwide, encountering species that have since gone ext­inct—Neanderthals and Denisovans. Research showed our species interbred with both and modern humans outside Africa carry DNA from both. Now, a University of California study, led by Sriram Sankararaman, finds that genomes of West Africans hold signs of a mysterious extinct human species that interbred with our own about 43,000 years ago. Researchers call the extinct species a “ghost population”.