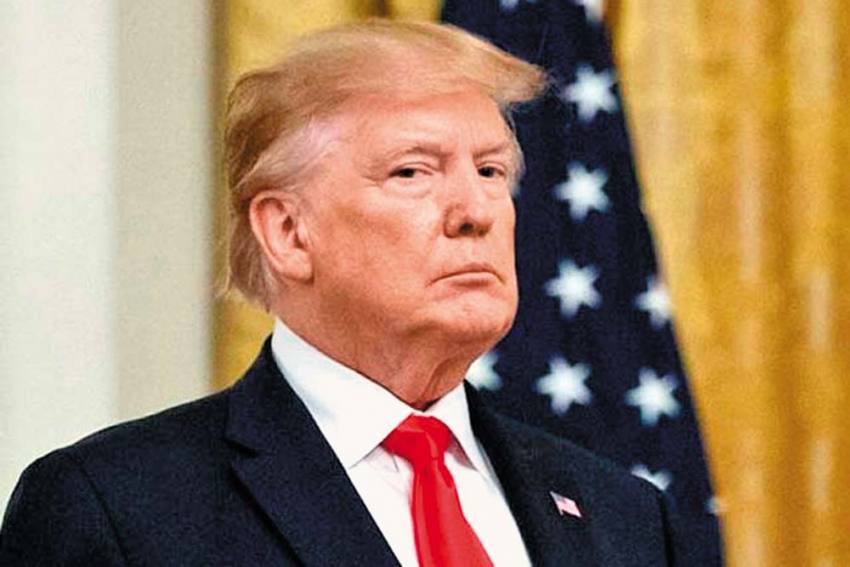 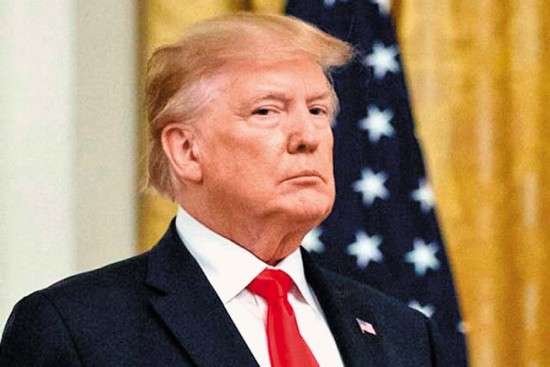 USA The Republican-majority Senate ­acquitted President Trump of abuse of power (voting 52-48) and ­obstruction of Congress (53-47). The Democratic-controlled House of Representatives impeached Trump for withholding military aid to Ukraine to pressure Kiev to investigate his political rival Joe Biden. 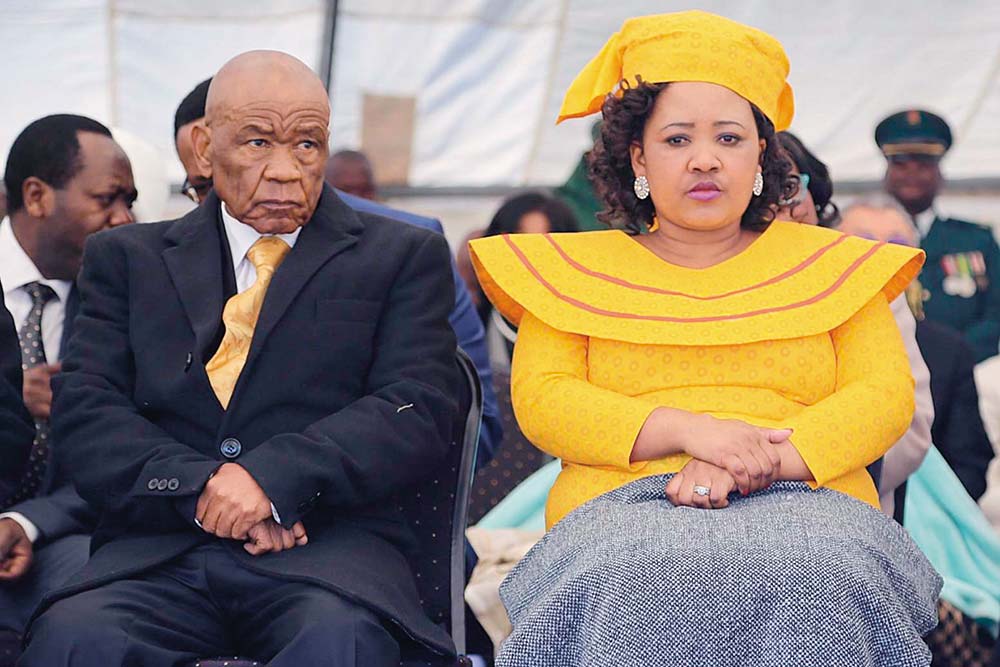 LESOTHO The prime minister’s wife, Maesaiah Thabane, 42, has been charged with murdering his previous wife, Lipolelo Thabane, who was shot dead outside her home in the capital, Maseru, in 2017. PM Thomas Thabane and his estranged wife were involved in bitter divorce proceedings at the time. Unidentified assailants were initial suspects, but investigations linked the murder to Maesaiah, who was on the run for nearly a month. She turned herself in last week. 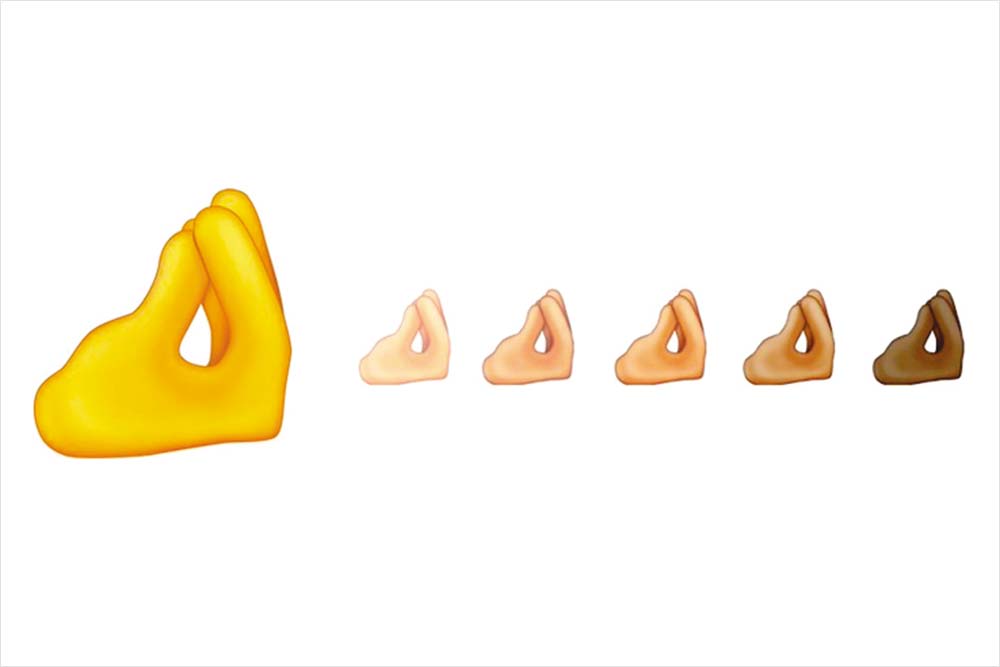 Beyond Borders A new emoji—pinched fingers—with different interpretations is becoming exceedingly popular in various countries. Is it a way to show disbelief, to ask others to be quiet or a cute gesture popularised by a K-Pop star? ­Depending on one’s geographic coordinates, it could have remarkably different meanings. Interpretations from across the world continue to pour in after its debut in January, when the Unicode Consortium, which approves standard emojis worldwide, announced it. 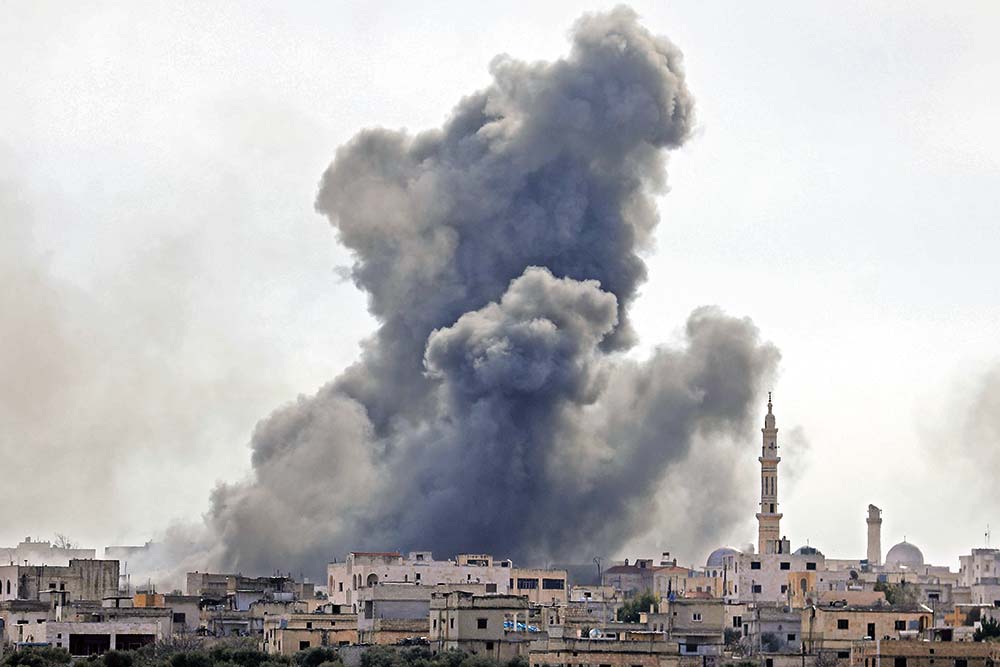 Defying Russia, Turkish President Erdogan sent F16s into Syria and claimed to have killed 35 soldiers. Syrian Observatory for Human Rights, a Britain-based rights organisation, pegged the casualty at 13. The Turkish air attack was in Idlib in retaliation to the artillery shelling by Syrian soldiers along the border, which killed eight Turkish soldiers and three civilians. Idlib in western Syria is one of last provinces in the country held by rebels.

“We have responded in kind to these attacks and will continue to do so, whether with our artillery or mortars. We are determined to continue our operations for the security of our country, people and our brothers in Idlib,” says Erdogan. His usual bombastic style, however, has given way to a measured tone as he knows Russia is watching and the attack in Idlib, which Russia is determined to bring under the Syrian government, was carried out without its nod.

Since the war broke out in Syria in 2010, about four million people have taken refuge in Turkey. The recent air attack has escalated tension in the region to dangerous levels. The world is watching how Syria—and more importantly, Russia—reacts to the bombing. 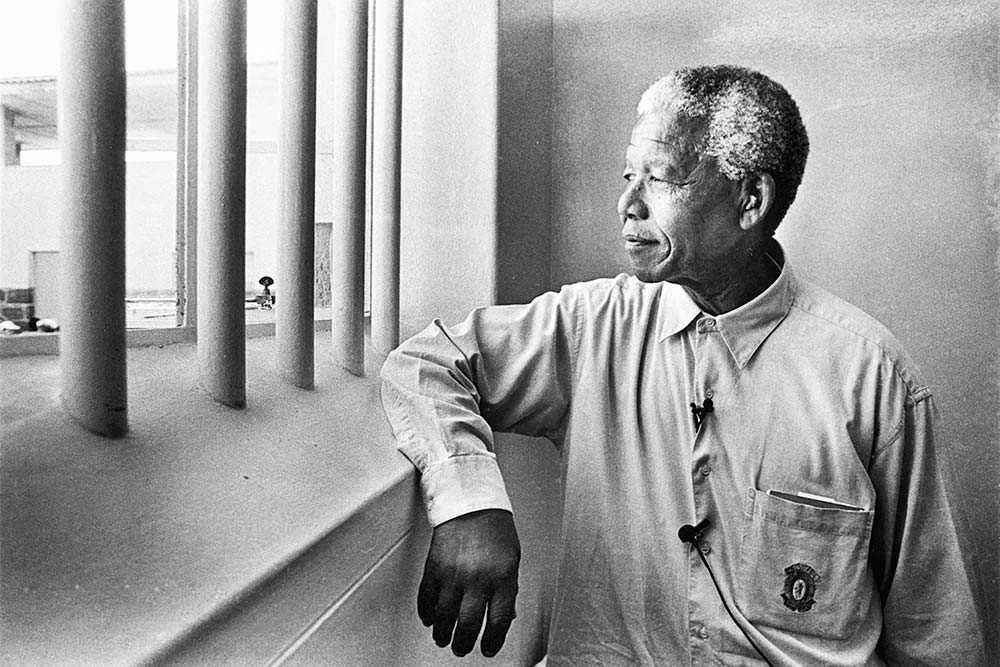 Nelson Mandela, the iconic ­anti-apartheid South African leader, was released from prison after a 27-year life sentence in February 1990. He served as the country’s first Black President from 1994 to 1999 after being elected in its first fully representative democratic election. His government ­focussed on dismantling the legacy of apartheid by tackling institutionalised racism and encouraging ­racial reconciliation. Born to the Thembu royal family, Mandela studied law. While working as a lawyer in Johannesburg, he got involved in anti-colonial and African politics, joining the African National Congress in 1943. He was imprisoned for plotting to overthrow the government. In 1991, he became the ANC president. Mandela worked with F. W. de Klerk to end apartheid, culminating in the first multiracial elections, which he won.  He received over 250 honours, ­including the Nobel Peace Prize.