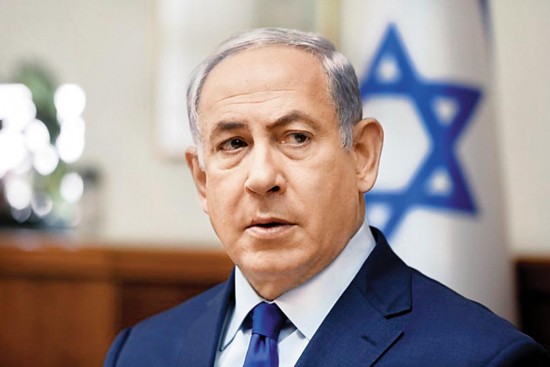 Israeli PM Benjamin Netanyahu was indicted in court for corruption after he withdrew the immunity request, arguing he would not get a fair hearing in parliament. He criticised his opponents for the proposed debate on his request when Donald Trump was due to unveil his West Asia plan. Netanyahu will meet Vladimir Putin to discuss the plan. 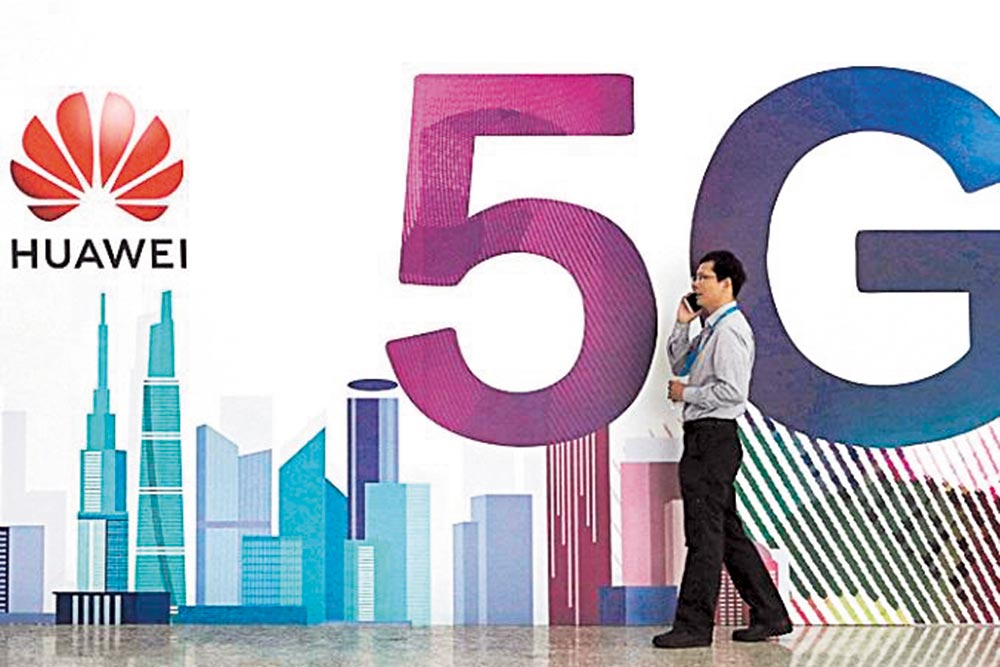 Britain Ignoring US pressure to block Huawei, the British government has decided to continue its use in the domestic 5G networks. But this is being done with restrictions. Huawei will be banned from supplying kit to “sensitive parts” of the network and excluded from areas near military bases and nuclear sites. The Chinese firm will be allowed to account for 35 per cent of the kit in a network’s periphery. 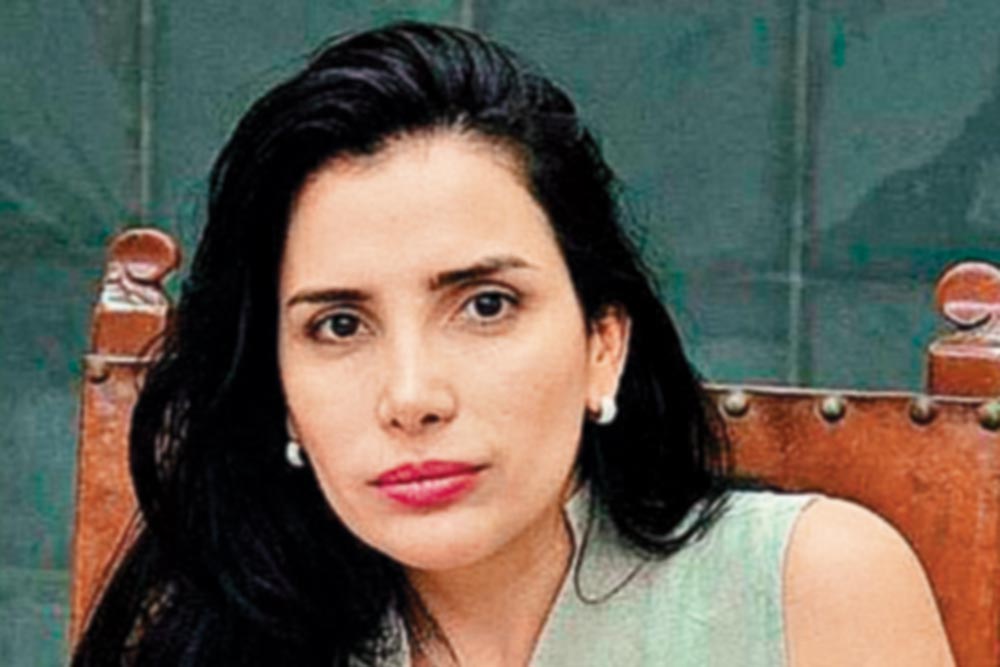