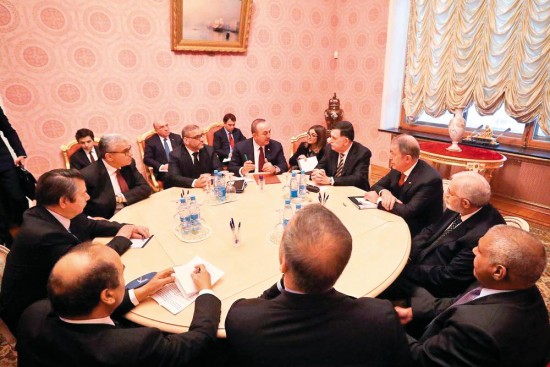 In what seems like a serious attempt in ending the long-drawn civil war in Libya that has divided the nation in two, leaders of the two main belligerents arrived in Moscow for talks. Both the UN-backed forces and those loyal to Russia-backed General Khalifar Haftar might sign a ceasefire. Russia and Turkey are the initiators of the talks and will first hold talks with the warring sides separately. 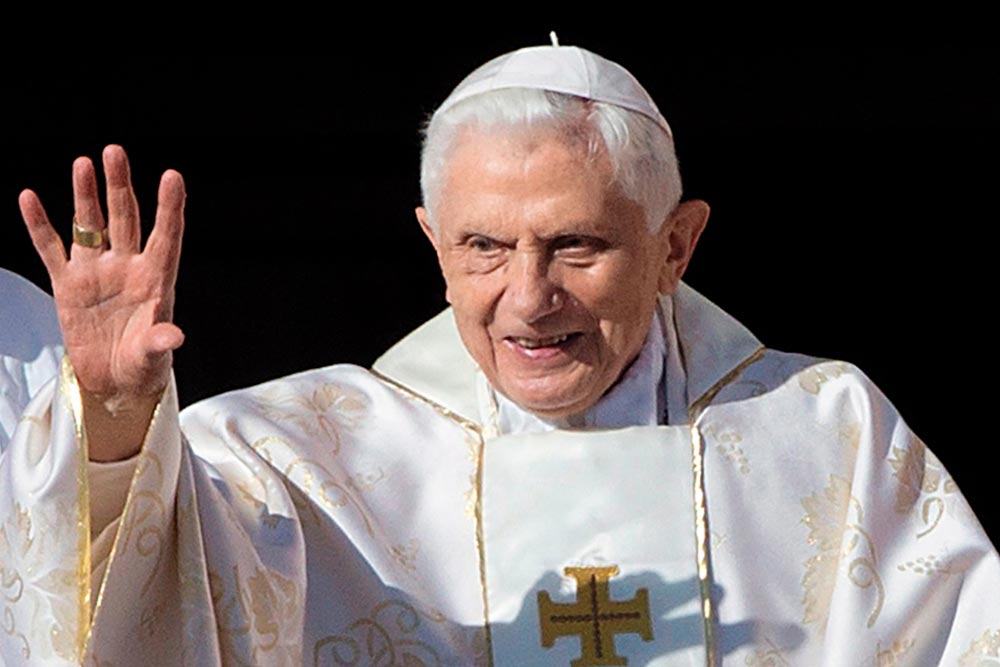 Pope Benedict XVI, who retired in 2013—the first pontiff in 600 years to do so—has broken his silence in favour of celibacy in the Catholic Church. He issued a defence of priestly celibacy as his successor, Pope Francis, considers easing a ban on married men serving as priests in the Amazon region. He made the appeal in a book co-authored with Cardinal Robert Sarah. 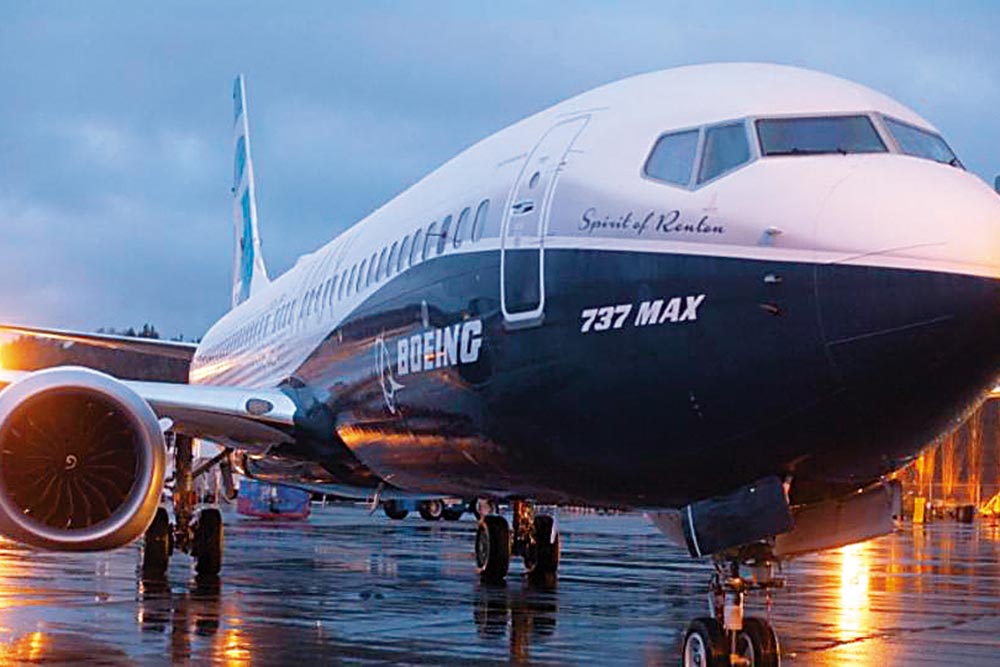