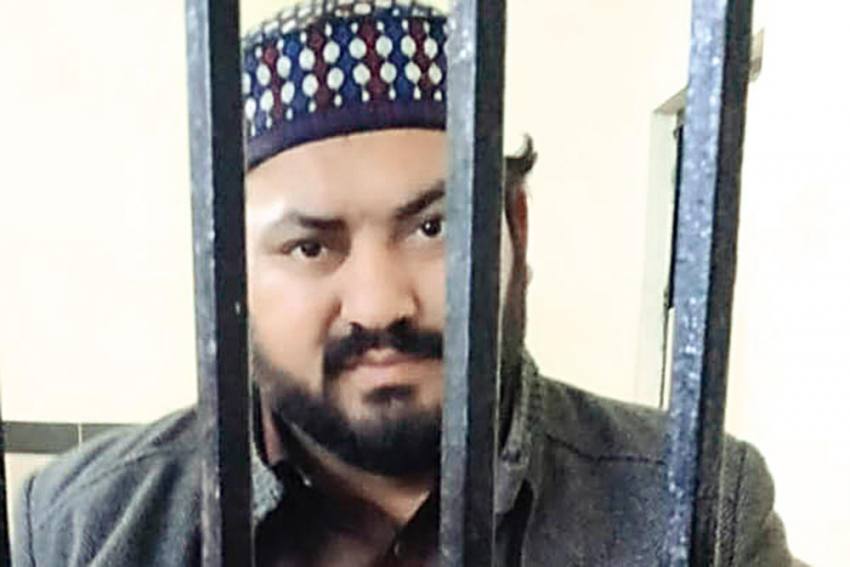 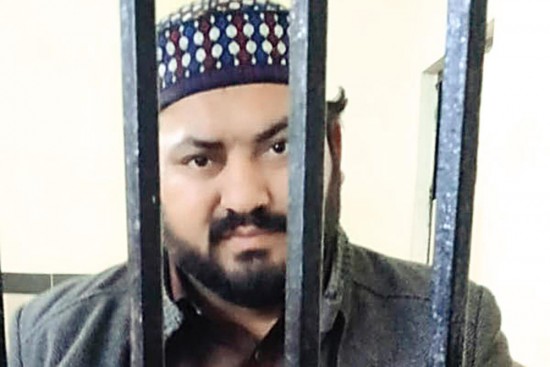 The tension over the recent violence at Gurdwara Nankana Sahib in Pakistan, one of the holiest shrines of Sikhism—it is Guru Nanak’s birthplace--appears to have ended after the main accused was arrested. Imran Chisti, who allegedly led a violent mob and threatened to turn the shrine into a mosque, was arrested by the local police. The violence sparked another bout of tension in strained India-Pakistan relations. 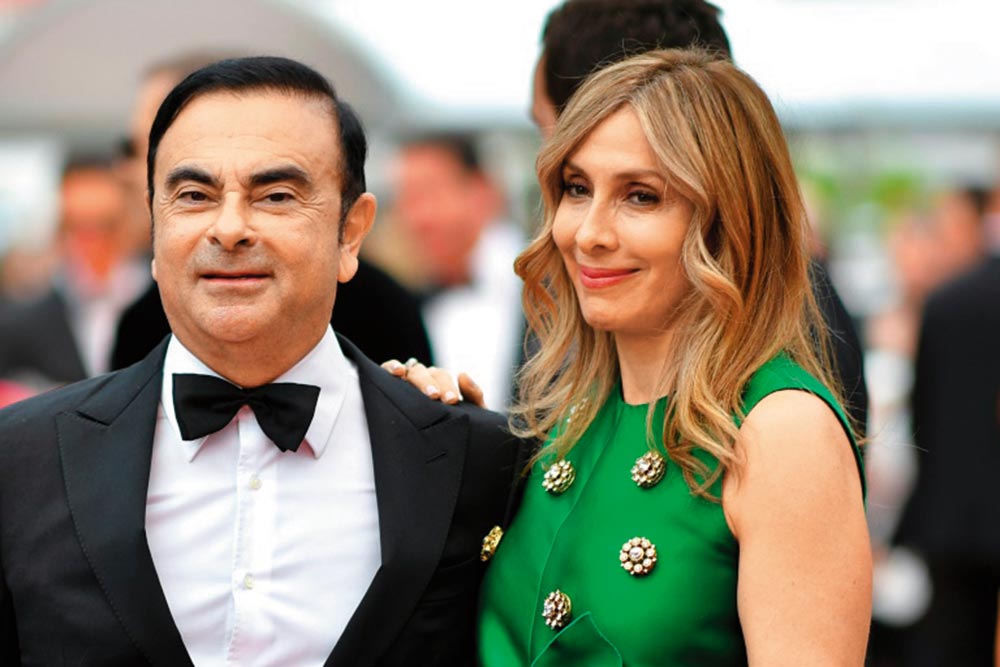 Hapless Tokyo prosecutors have issued an arrest warrant for the wife of fugitive ex-Nissan boss Carlos Ghosn, Carole, for making a false statement before the court. Ghosn’s escape from Tokyo to Beirut not only embarrassed the Japanese but also earned him the title ‘Ghoudini’. Ghosn ran car giant Nissan until he was arrested on charges of financial misconduct in November 2018. Japan is seeking his extradition from Lebanon. 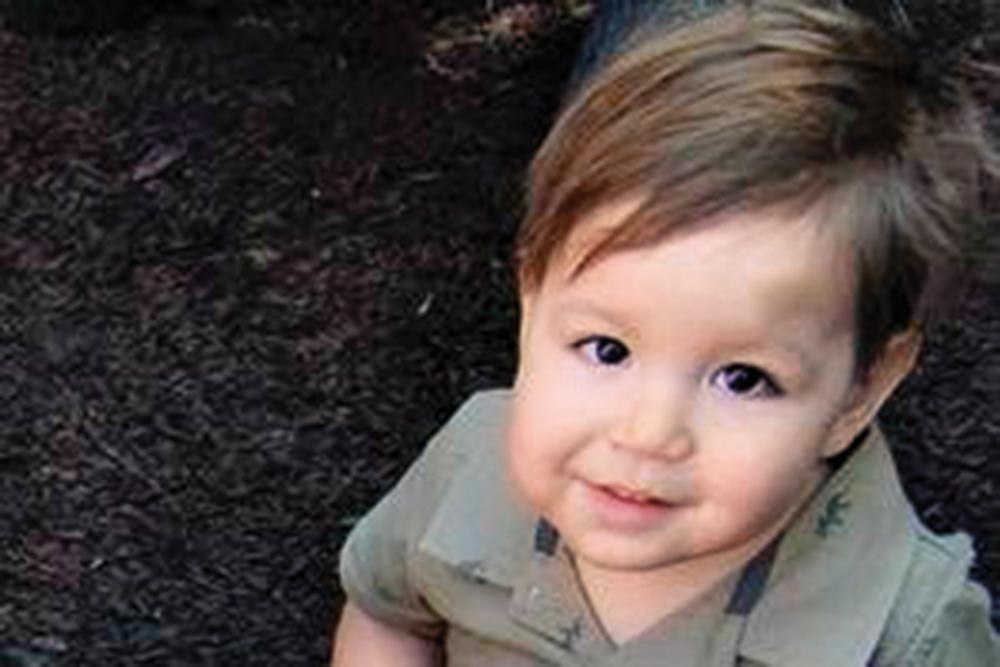 Swedish furniture giant Ikea will pay $46 million to parents of Jozef Dudek,2, who was killed when a chest of drawers fell on him at their California home. This is the largest wrongful death settlement concerning a child in US history. The Malm drawers, weighing 32 kg, was recalled earlier, after three other children were killed. 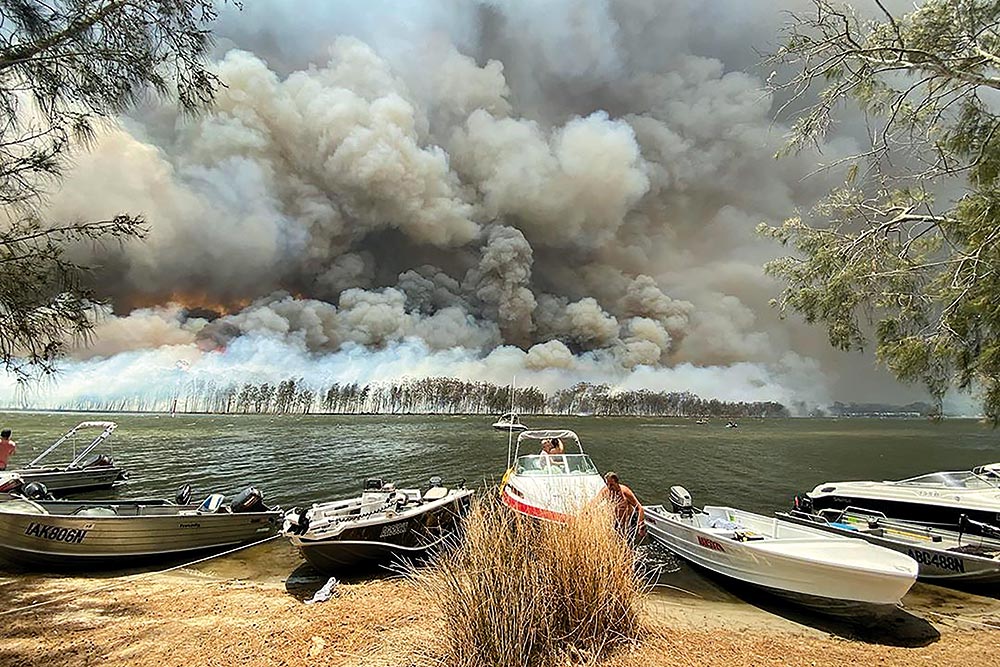 Politicians are entitled to annual breaks too. But, like other things in politics, the timing has to be right. Australian premier Scot Mor­­rison could not have taken his Christmas vacation in Hawaii at a worse time.

This past year, Australia has witnessed a bushfire season that’s unparalleled in its vicious, destructive intensity, particularly in New South Wales. It has burnt over 84,000 sq km, destroying 2,500 buildings and killed 25 people. The NSW government had declared a nine-day state of emergency after record temperatures and prolonged drought fanned the bushfires. It is estimated that nearly half-a-billion animals were killed. After hurrying back, PM Morrison did tour NSW. But a Christmas video in which he championed Australia as a great place to raise children is now mocked with counter-visuals of children with masks running with their parents towards the seashore to escape the fire, and made him the butt of public anger. Another campaign slogan, meant to entice tourists, “Where the hell are you?” has also come to haunt him. His absence during the critical period when the fire was at its severest, have led people to mock him with his own catchy line.

In recent years, Australian PMs have had short shelf lives. Morrison is the fourth PM in seven years. A climate-change denier, he won the 2018 Australian elections replacing Malcolm Turnbull. 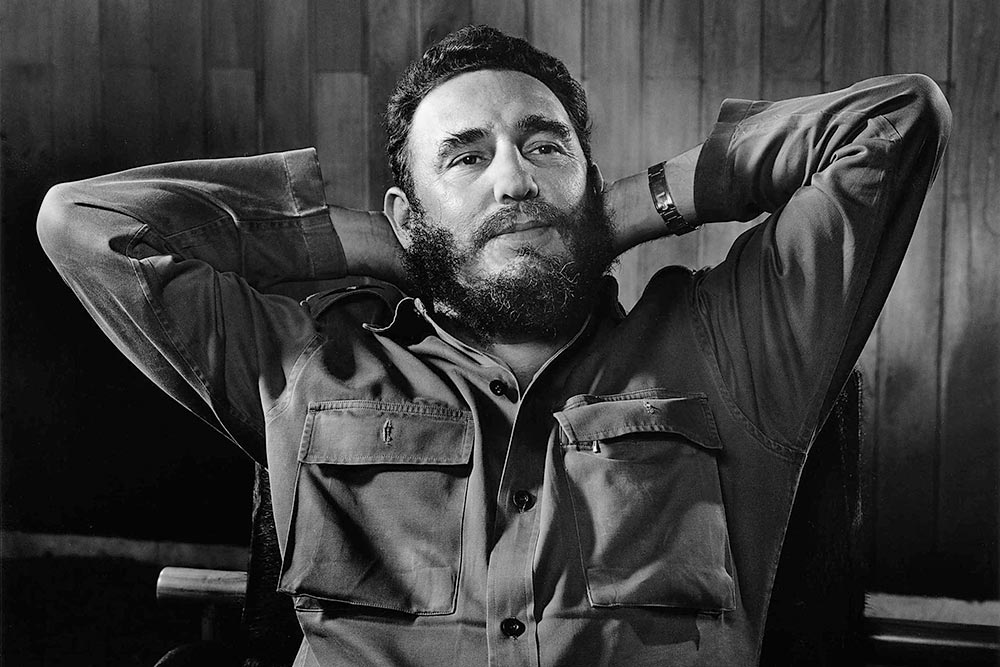 Fidel Castro’s armed rebels est­ablished a revolutionary gover­n­ment in Cuba on January 2, 1959 defeating Fulgencio Batista’s troops and forcing the dictator into exile. The journey of the 80-odd rebels of the 26 July Movement had begun aboard the sailing vessel Granma from Mexico three years back. It ended when they came down from the Sierra Maestro mountains and drove triumphantly into Havana after a prolonged guerrilla war.

Apart from the Castro brothers—Fidel and Raul—the Cuban revolution produced some enigmatic figures. Like the Argentina-born Ernesto “Che” Guevara—an enduring symbol of revolution and counter-culture.

Despite a prolonged period of US sanctions, Cuba is a constant reminder to the American leadership of the limits of Great Power manipulations.  A 2016 visit by Barrack Obama raised hope of a rapprochement. But they evaporated quickly after Donald Trump occupied the White House.