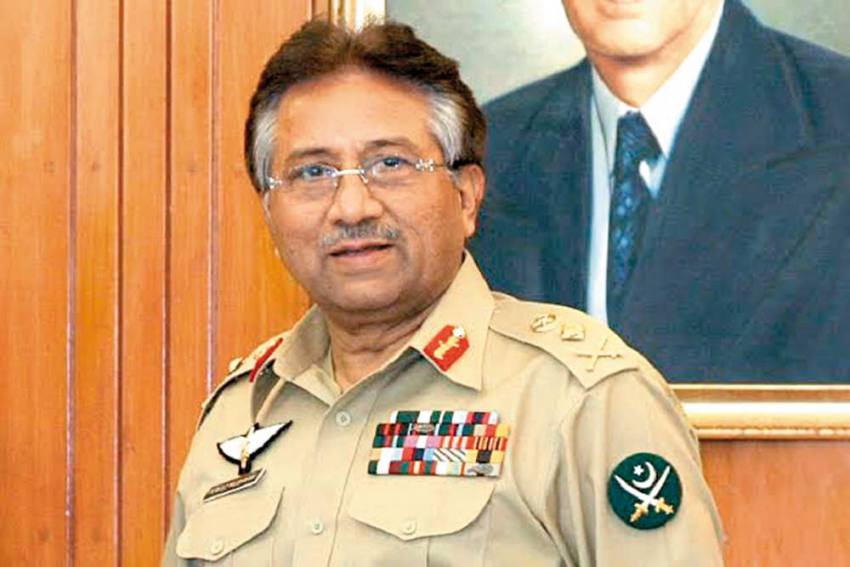 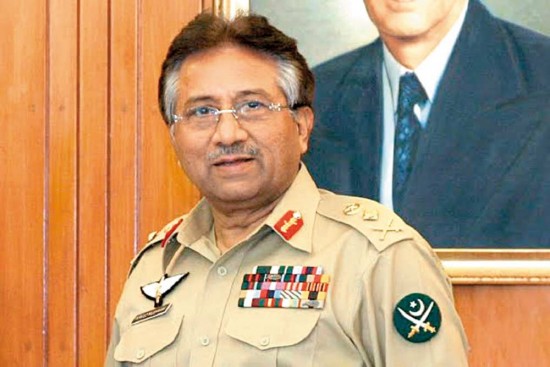 A death sentence was handed to Pakistan’s former military ruler Gen Pervez Musharraf by a special court in Islamabad for ‘treason’. Musharraf had seized power in 1999 after he ousted PM Nawaz Sharif in a military coup and ruled until 2008. He is in Dubai for medical treatment. The charge relates to his suspension of the constitution in 2007 in an attempt to ext­end his tenure. PM Imran Khan will review the sentence and take a final call. 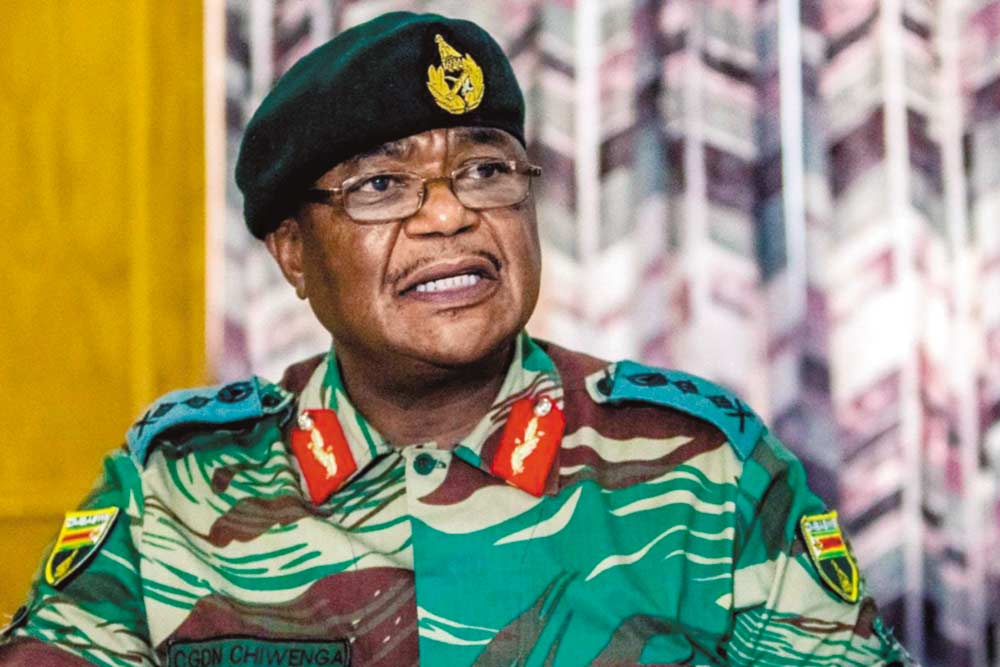 Zimbabwean vice-president Gen Chiwenga has accused his estranged wife Marry Mubaiwa of attempting to murder him. Prosecutors say she tried to kill Chiwenga—who played a key role in overthrowing Robert Mugabe in 2017—while he was in hospital in South Africa. Cases are often filed by Zimbabwe’s elites, who accuse each other of assassination plots. 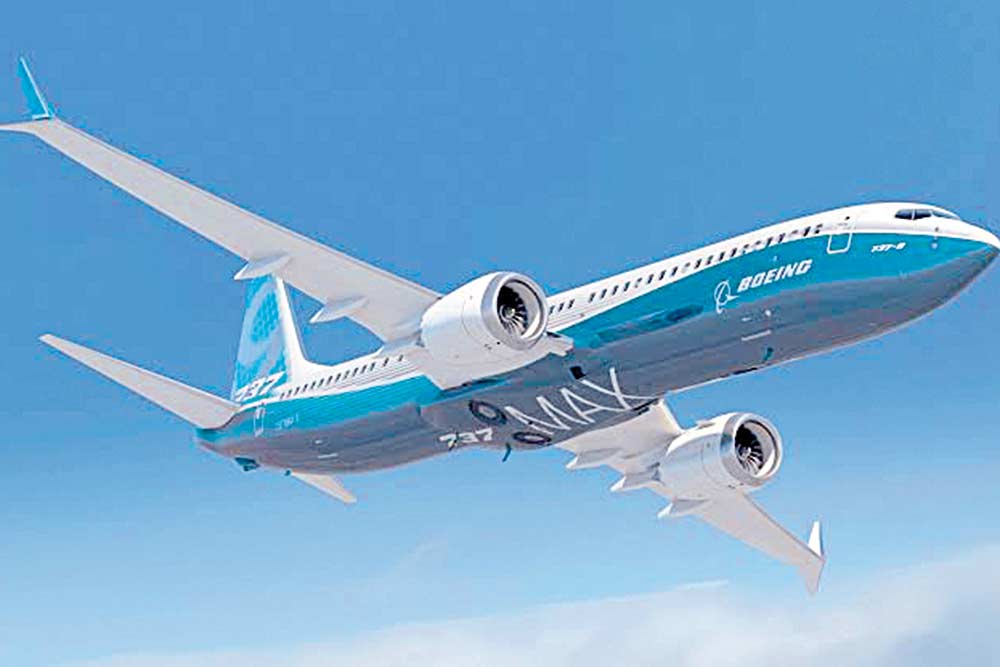 Boeing has decided to halt production of its troubled jet 737 Max airliner in January. Production had continued despite the model being grounded for nine months after two crashes in Indonesia and Ethiopia killed over 300 people. The company said it would not lay off workers associated with the 737 Max. But the stoppage will affect suppliers and the economy. 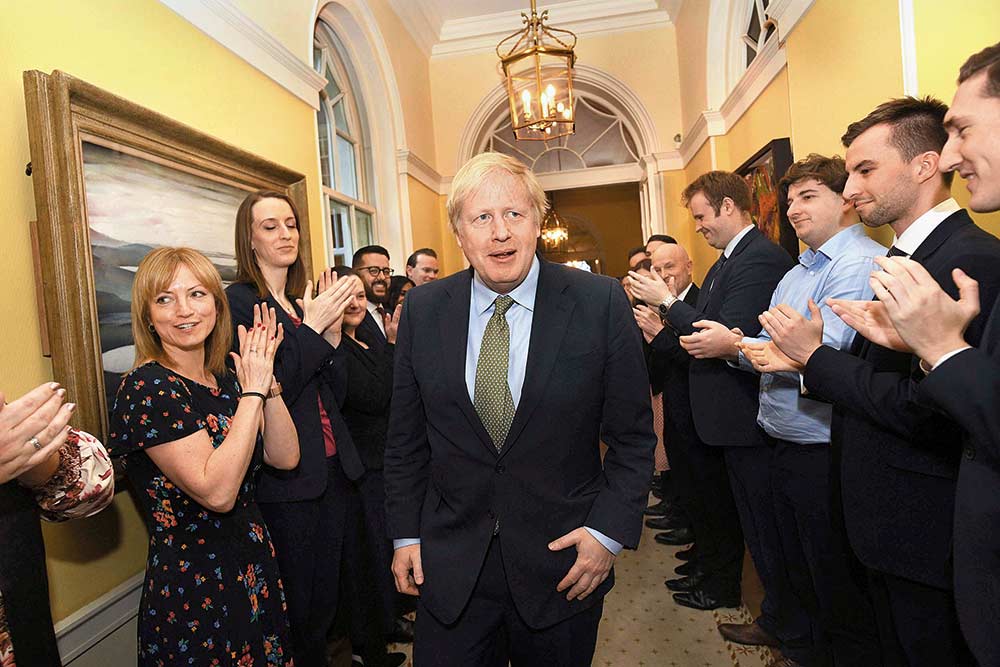 Bringing some direction to a three-year agony on Brexit, PM Boris Johnson won a stunning victory in the British general elections. The unpredictable results, finally one-sided, gave the Conservative Party leader an 80-seat majority in parliament. The Labour Party under Jeremy Corbyn saw one of its worst defeats as large swathes of seats in party strongholds from North Wales to Yorkshire fell to the Conservatives. Johnson’s biggest challenge will be to bring a divided country together. Speculation suggests that he might use his majority to get a ‘softer’ approach to Brexit. He will have to initiate the process soon to get out of the EU and try to negotiate new trade terms. A serious challenge can be posed by the pro-independence, anti-Brexit Scottish National Party, which won 48 of 59 seats in Scotland. His other challenge will come from pro-Brexit Left voters who voted Tory on the promise of a revival of industry and government welfare spending. Johnson, too, admitted that many Labour voters have ‘lent’ their support to deliver Brexit. For India, a Cons­ervative victory is more welcome. Labour had adopted pro-Kashmiri resolutions, criticising India’s policy, chasing away many Indian-origin voters. Being a major investor in UK, India can end up as a significant gai­ner from Britain’s separation from the European Union. 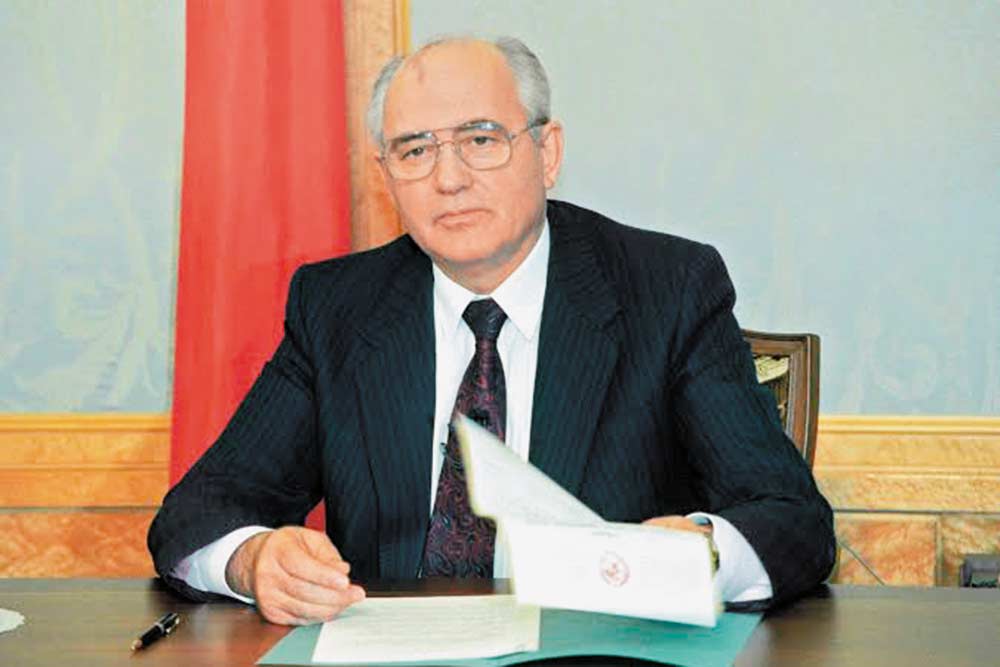 the mighty Soviet Union that evoked awe and inspiration in millions came to an end on Dece­mber 25, 1991. In a short address at 7 pm, USSR president Mikhail Gorbachev announced his resignation from his post. The presidential office, he said sadly, was now extinct. His speech was filmed by the American TV network CNN, not by any Russian crew. He signed his resignation with a borrowed Mont Blanc pen from the president of CNN, present on the occasion.

Gorbachev handed over the famous briefcase with the Soviet Union’s nuc­lear codes to Russian president Boris Yeltsin’s representative. Yeltsin had declined to turn up in person. The process to end the Cold War began two years back, when in 1989 the Berlin Wall came down. But the most symbolic moment came in 1991, when the red flag above the Kre­m­lin was lowered and replaced by tsarist Russia’s red, white and blue tricolour.