Race: The Only Scarlet Letter 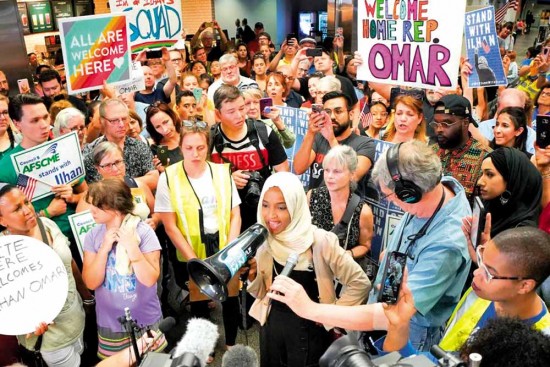 Donald Trump’s recent “Send them back” comments have ignited a debate here, in Great Britain, about what ‘immigrant communities’ should and should not say to the ‘host’ community. As Matthew Parris, a columnist for the Times put it: “We do still speak of ‘second generation immigrants’ and the expression has meaning…yes, there is such a thing as courtesy to a host country”.

Is it discourteous to be critical? Does it make a per­son less British, even if they were born here? As a so-called ‘second generation’, I think about these questions a lot. I am a political broadcaster covering current events and an author who writes about the British Raj. You might say I have skin in the game.