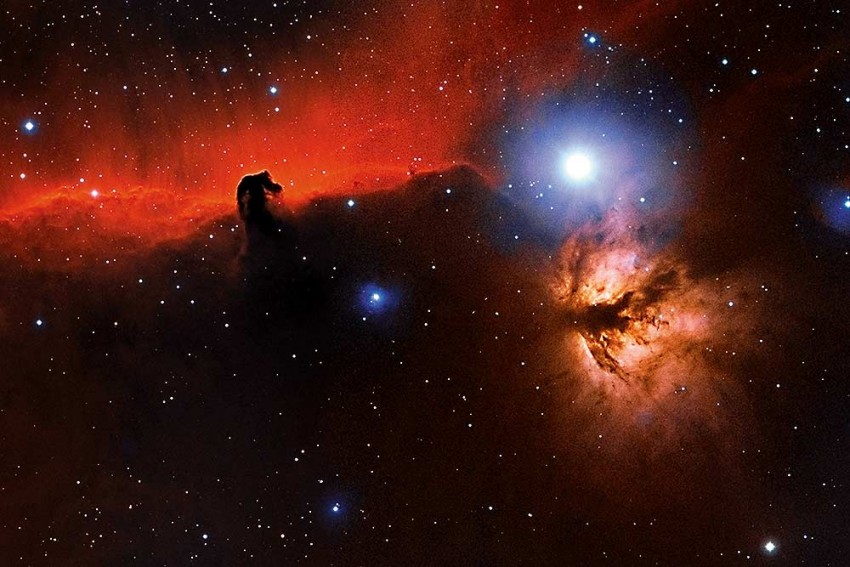 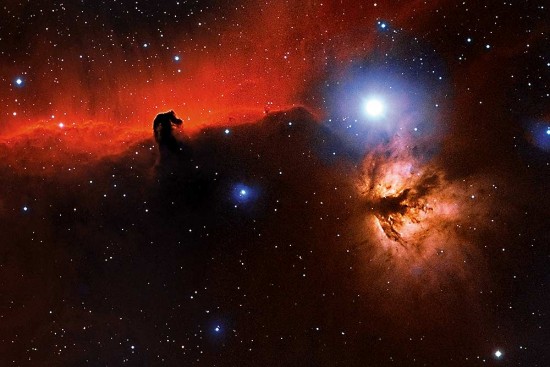 On April 17, Nature, the venerable science journal, announced that the first molecule of our universe has been detected in outer space. The molecule in question, Helium Hydride, was found in the gaseous clouds of a planetary nebula, known to astr­onomers as NG7027. This momentous discovery was made by a team of radioastronomers using a specially-built instrument mou­nted on a modified aircraft that was flown at a height of 14,000 metres to avoid the interference from earth’s atmosphere.

To understand Helium Hydride we need to travel back to the Big Bang which kick started our universe 13.8 billion years ago. Even several thousand years later, the universe was extremely hot and completely gaseous. To be more precise, it was made up of only two gases—hydrogen and helium—which incidentally are the two most abundantly found elements in the universe. It would take hundreds of thousands of years for the universe to cool down sufficiently for the various metals that we are familiar with to appear. But at the dawn of the universe, there were only hydrogen and helium and since the temperature was high, both were completely ionised.

Understanding of the birth of our universe has increased. It reinforces the supremacy of science.

Scientists trying to make sense of the chemistry of the early universe conjectured that 3,80,000 years after the Big Bang, the temperatures would have dropped to a level when helium would have stabilised as atoms but hydrogen would still be ionised. During this period, they further hypothesised, hel­ium atoms and hydrogen ions would have collided to form the first ever molecular bond of the universe resulting in Helium Hydride. Helium Hydride was, in fact, synthesised in the laboratory nearly a century ago in 1925. But all att­empts to detect it in nature proved inconclusive, casting ser­ious doubts on the hypothesis.

Concerted efforts to detect this primordial molecule began about 50 years ago. Teams of scientists began mapping regions and objects in outer space, where Helium Hydride would be found in sufficient abundance, allowing for its detection from ground-based observations. Planetary nebulae, which are exp­anding clouds of ionised gases that are expelled during the final stages of a star’s life, were the most promising sources. Other sources included supernovae and a class of stars known as white dwarfs. One particularly promising planetary nebula was NG7027, located 3000 light years away in the Cygnus constellation. Several attempts were made to detect Helium Hydride in these reg­i­ons and objects but they were all inconclusive.

Each chemical species can absorb or emit only certain wavelengths of energy and this constitutes its signature. It is these signatures that scientists seek by studying the emission spectrum after splitting the light from space. There were two major challenges in the detection of Helium Hydride by spectroscopy. Firstly, the wavelength emitted by Helium Hydride is very close to that emitted by more commonly occurring compounds of carbon and hydrogen. Secondly, most of the emission at this wavelength is blocked by ozone and water molecules present in Earth’s atmosphere.

A consortium of German institutes put together GREAT—German Receiver for Astronomy at Terahertz frequencies—a spectrophotometer of high spectral resolution for detailed studies of interstellar and extragalactic environments. NASA specially modified a Boeing 747 aircraft to carry GREAT to greater heights. Observations of NG7027 were made in May, 2016 by GREAT on three sorties of this special plane, dubbed SOFIA—Stratospheric Observatory for Infrared Astronomy. An international team of scientists led by Rolf Güsten from the Max Planck Institute of Radioastronomy in Germany finally hunted down the fingerprints of the elusive Helium Hydride.

What does it mean for humanity? A lot in these troubled and doubt-ridden times of fake news. It brings down the curtain on an epic quest for a molecule that was formed billions of years ago and hypothesised a century ago. It is a triumph of the scientific spirit and the unwavering pursuit of truth. It is a rare example of advanced technology facilitating advances in basic science. Our understanding of the birth of our universe has increased. It establishes and reinforces the supremacy of science.

(The author is a chemical engineer and a science writer)

A Question Of Ethics! Indian Cricket's Fight Against Conflict Of Interest Leaves Stars On Sticky Wicket