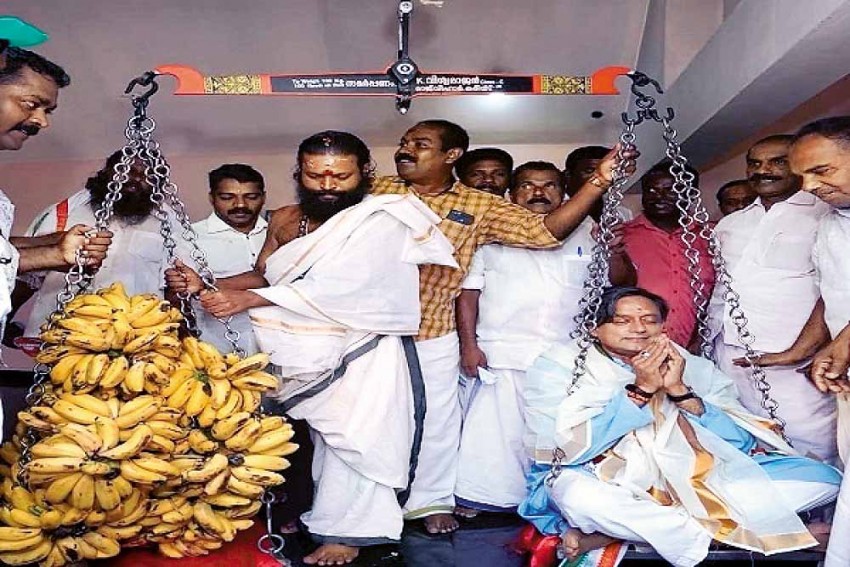 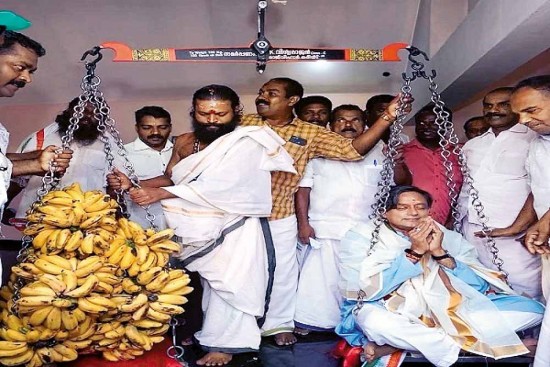 After saying Muslims wouldn't get help from her if they didn't vote for her, Union Minister Maneka Gandhi had something more to say in Pilibhit. Gandhi said that villages were demarcated as A,B,C,D depending on how high their percentage vote is for the party 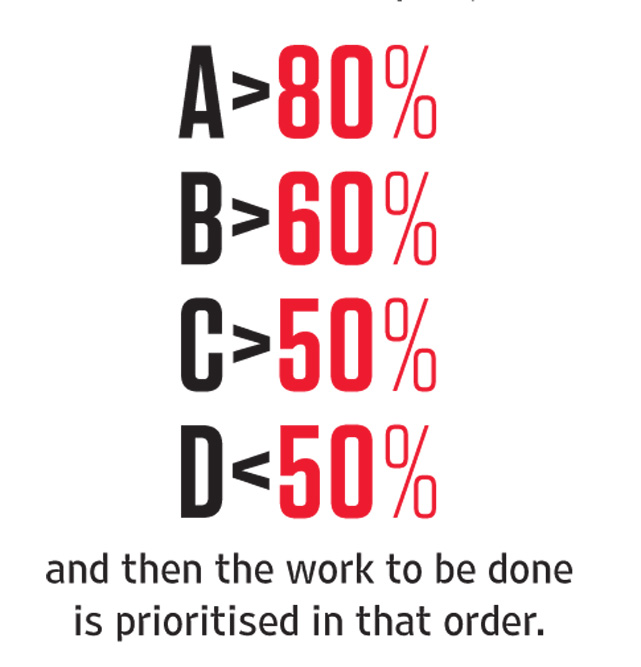 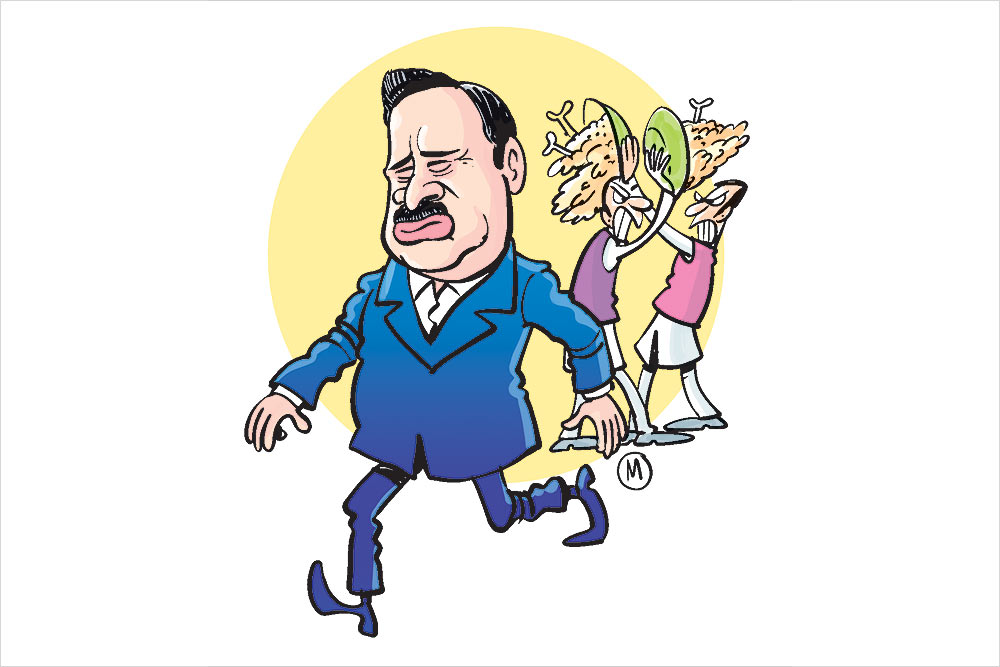 Who wastes biryani? Apparently a man did after a political rally organised by Congress’s candidate for Bijnor Lok Sabha constituency, Naseemudin Siddiqui. The man was reportedly angry over the small portion served to him in Muzaffarnagar’s Tadedha village last week. Angry over his impudence, other people attacked him. A video posted online shows people running from the venue, alle­gedly after the clash broke out. It is not known whether the other people had their biryani or not. 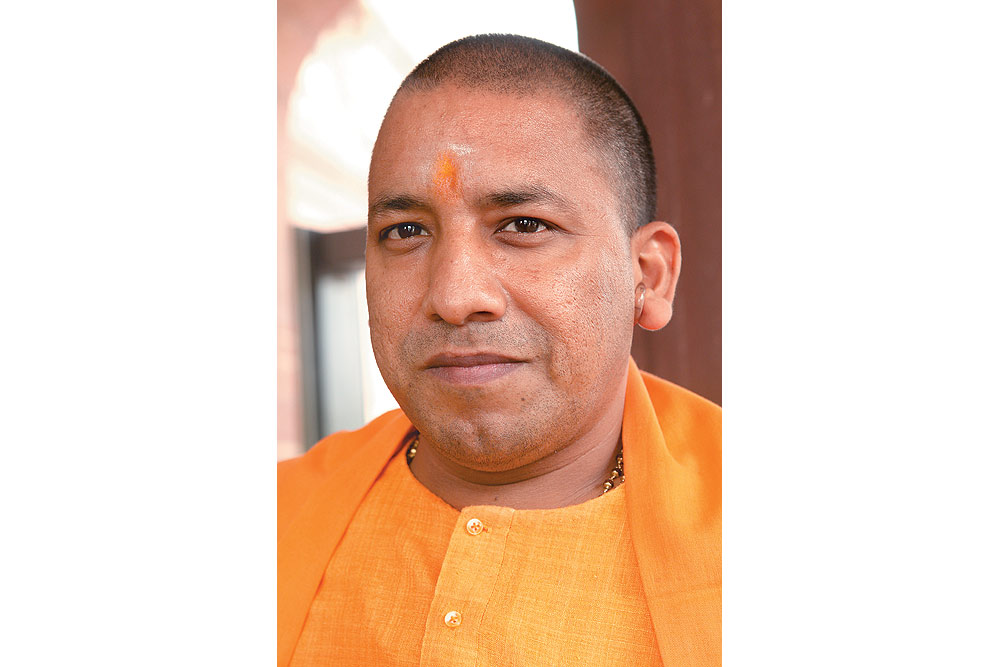 The EC has "woken up now", says the Supreme Court. It must have been an overlong slumber...given what it had to do after waking up: 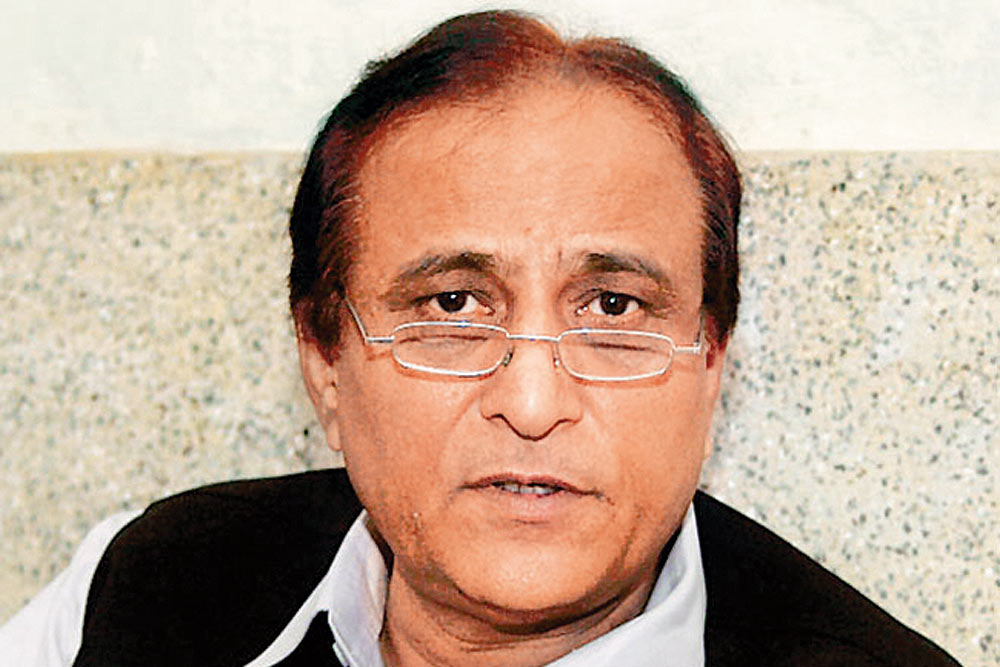 An open-air war that may or may not get resolved behind closed doors...

An alliance between the Congress & AAP in Delhi would mean the rout of the BJP. The Congress is willing to give up 4 Delhi seats to the AAP to ensure this.

But, Mr Kejriwal has done yet another U turn!

Our doors are still open, but the clock is running out. #AbAAPkiBaari 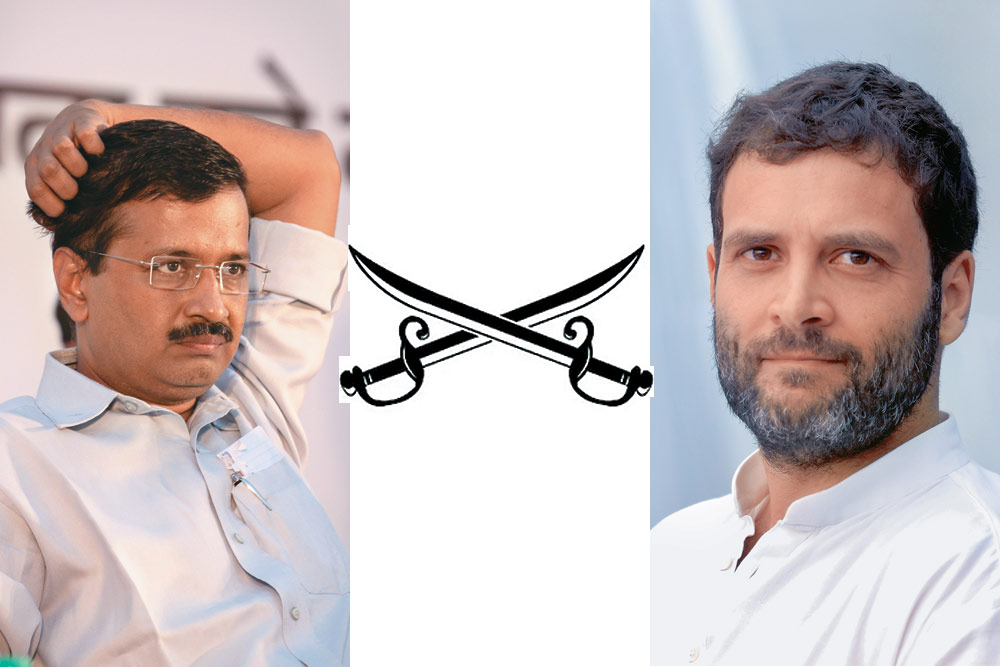 We Need An Alternative System In This Country: Prakash Raj