Shajahan Madampat writes a diary about his visit to Poland, meeting with Lech Walesa and the visit to World War II Museum. 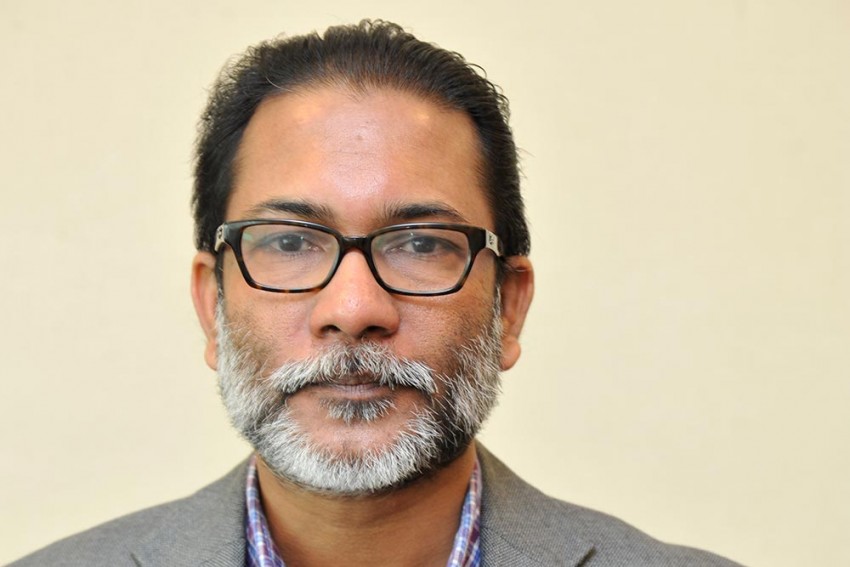 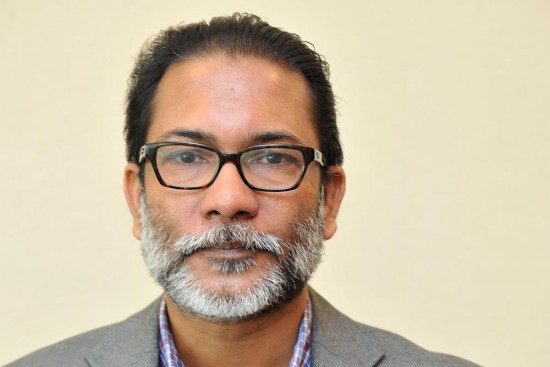 The moustache still stood out, yet I was uns­ure because you don’t really expect history to stand in an airport queue carrying his own suitcase. No paraphernalia whatsoever. I told the guy next to him: “This gentleman looks exactly like Lech Walesa.” “How else should Lech Walesa look?” he quipped. We were at the Amsterdam airport, waiting for the boarding gate to open. As we got into the bus, I walked up to Walesa and introduced myself. I took his permission to take a selfie. On the plane, Walesa and I sat next to each other in the front row. Language barrier stood between us, but the man who was instrumental in lifting the iron curtain that divided Europe for decades was graceful, and polite.

I woke up after a short nap, hearing the pilot’s announcement: “In a few minutes, we will land at Lech Walesa International Airport in Gdansk”. I looked at the man after whom the airport is named. He sat there, expressionless.

Lech Walesa is not the only global figure and Nobel Laureate to emerge from Gdansk. Gunter Grass, the great German writer, was also born and raised in the city. Several of his works were set in this city, including the ‘Danzig Trilogy’ (Germans used to call the city Danzig and still emotionally claim it as their own) that included his first and, arguably, best novel The Tin Drum. Grass is a writer adored by both Poles and Germans.

When I visited the home in which the writer spent his early years, I googled his Nobel acceptance speech and read it again. “I had the irreparable loss of my birthplace. If by telling tales I could not recapture a city both lost and destroyed, I could at least re-conjure it. And this obsession kept me going…my lost Danzig was for me (like his lost Bombay for Rushdie) both resource and refuse pit, point of departure and navel of the world.” 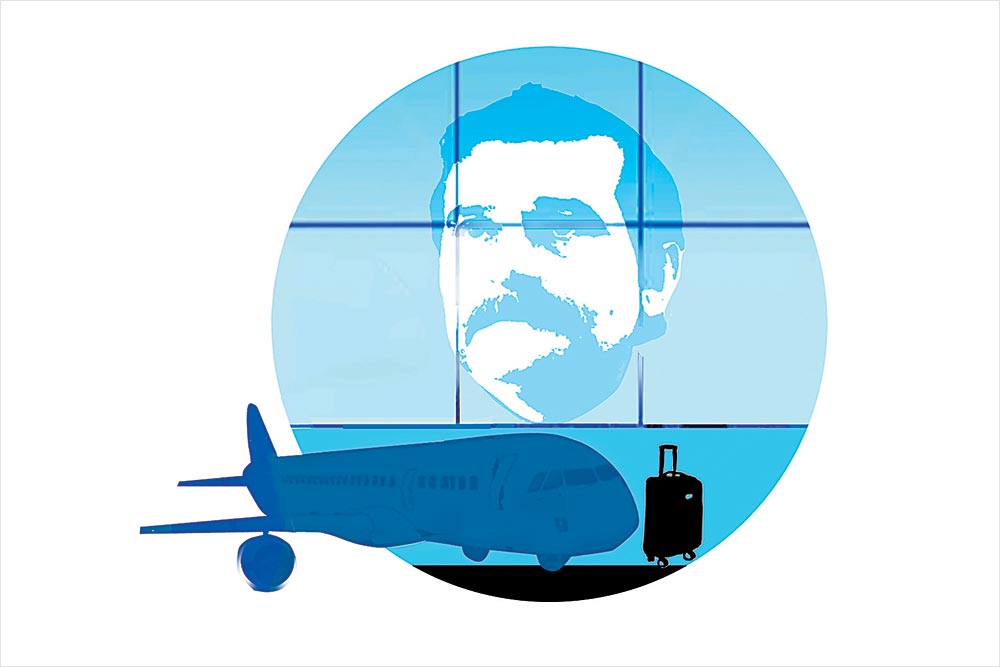 Illustration by Saahil
The Old Tower

I was in Gdansk, a picturesque port city on the Baltic coast of Poland, to speak on political Islam at a conference held by the Polish International Studies Association. The venue of the conference was the European Solidarity Centre, a fine museum narrating the momentous his­tory of the Solidarity Trade Union movement co-founded by Lech Walesa. As you tour the museum, you realise how towering and charismatic a figure Walesa had been in Polish and European history. Right now, he is a pale shadow of his former self, almost a discredited hero whose domestic marginalisation is somewhat balanced by his still high international stature.

The Poles seem to view both Adolf Hitler and Joseph Stalin as two sides of the same evil coin. This is very evident in the descriptions displayed at the museums, particularly in the World War II Museum in Gdansk. Conversations with Poles echo the same sentiment. In 1939, both Germany and the Soviet Union invaded Poland, resulting in millions of deaths and a terrible trail of destruction. Hatred of Stalin and Hitler (and some say, perhaps unfairly, anti-Semitism) is a national trait of the Poles.  My CPI(M) friends in Kerala may well avoid visiting Poland. They cannot stand the people of an entire country putting on the same pedestal villain Hitler and liberator Stalin. Stalin’s is still one of the four photographs adorning the stage during their party congress, along with Marx, Engels and Lenin. As Ramachandra Guha put it, two 19th century German intellectuals and two 20th century Russian dictators!

I encountered the same hatred for Stalin earlier this year in Georgia, his birthplace. At the Stalin Museum in Gori, Stalin’s hometown, a Georgian poet told me: “We hate him because he eliminated our language, destroyed our culture, and banished our religion. We retrieved all three, and pushed him into the netherworld!”

Mention Poland to a Malayalee, and you’re likely to get: “Don’t utter a word about Poland”, melodrama and all. This stricture was from the communist hero of a 1991 iconic satirical film in Malayalam. The protagonist said this when his non-communist brother tried to challenge his ideolo­gical certitudes and explain what had happened in Poland. Comrades, please keep off Poland!

The conference I went to attend in Gdansk was in English, but there was not a sin­gle native speaker of the language among the participants. The lone American participant was Arab, whose mastery of ambiguity was hilarious. None of us was a native English speaker, but destined to communicate in a tongue equally alien and close to all of us.

Poland is a country trying to come to terms with the world. It is linguistically resilient, religiously Catholic, and politically populist right-wing. Like in India, electing a new people is unfortunately not a viable democratic option!

(The author is a cultural critic, commentator based in Abu Dhabi)