“Once In Place, 5G Will Make India Truly Networked” 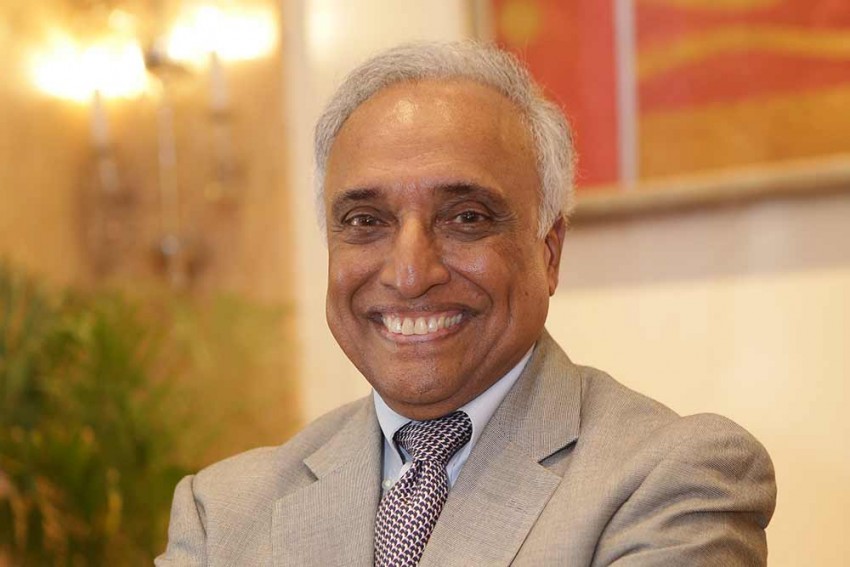 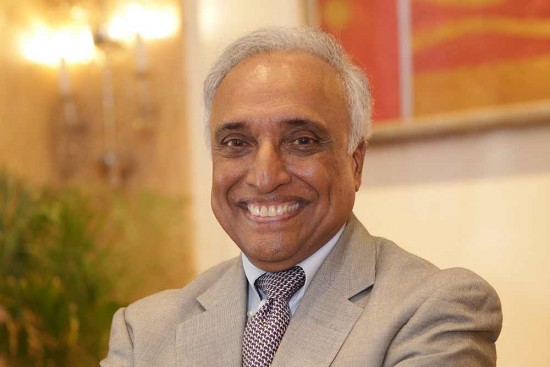 We are faced with a new tech reality that comes with a promise of revolutionary change—5G. But it also comes amid some apprehensions, like the  Sino-American trade war with focus on Chinese tech giant Huawei. Ranjan Mathews, director-general of the Cellular Operators Association of India (COAI)—India’s largest communications industry association—speaks to Pranay Sharma about the future of 5G in India and the Huawei controversy. Excerpts:

How closely are you watching developments related to 5G technology, especially in the background of the ongoing tussle between the United States and China?

We are definitely looking at 5G as India is keen on depl­oying it at the earliest. Some countries have already auctioned 5G spectrum. But the US situation will not have an effect on us; the Indian government will take an ­independent decision.

Huawei has a presence in India. What is the industry feedback regarding it?

Huawei has been in India for over 20 years and is working closely with all leading telcos. It’s a known brand, credited with many firsts, including the first 5G network lab test last year. Huawei is suitably equipped to prepare the industry to build 5G capabilities. Huawei is backed by ground-breaking technology innovation which appeals to all. The problems it is facing are temporary.

The trial for 5G technology in India was to begin earlier this month. How has it panned out so far?

“It is unfortunate that Huawei has found itself in the middle of an ­impending global trade war. The company has had a clean record till date. ”

No 5G trial has begun or is going on in India. A committee has been constituted by the department of telecommunicat­ion (DoT) to recommend the scope of technology trials, size, quantum, pricing and other aspects for offering experimental trial spectrum for 5G and other trials and ­relevant issues as envisaged in the NDCP (national digital communications pol­icy). The Committee is expected to submit its report shortly to DoT. The 5G trials will begin post-release of this report. The committee has not suggested any exclusion, which means all will be allowed to participate in the trials.

While many other global brands were part of the trial, Huawei did not figure on the list. Why?

Last year, the DoT had invited Huawei, along with other industry players, to share their proposal for conducting 5G trials in India. Today, the industry waits for approval on its proposal as well as clarity of the spectrum allotment for these trials. With the new government in place, active discussions are underway to expedite 5G trials in India. We hope the government will take a quick and balanced decision.

How has the government’s delay in its decision on this crucial issue affecting the industry?

Based on the government’s ann­oun­cements, India can realistically look at 5G bidding by late 2019 or early 2020, as by then, the industry will know the cost of equipment and relevant use cases, which in turn would define viable revenue streams for service providers. A big concern for the ­industry is spectrum pricing recommended by TRAI.

Many countries blocked Huawei’s ­access to their 5G market because they were not sure about the safety of data in the Chinese company’s hands. Do you see this as a serious concern in India as well?

It is unfortunate that Huawei has found itself in the middle of an impending global trade war between two of the world’s largest economies. Huawei have had a clean record till date—they are the most scrutinised and evaluated company in the world. The new government has already stated that the data protection bill will be a high priority. Any decision here should be made by considering both the requirements for economic prosperity and cyber security ass­essment. However, it is important to add­ress cyber security risks through an evidence- and fact-based approach, rather than making threats because of fear.

How does India’s 5G future look?

Once implemented, 5G will unleash a quiver full of revolutionary changes. India has been experimenting with specific 5G use cases that are unique to the country—many of which were hitherto discarded and thought to be unr­ealistic. Many new technologies—driverless vehicles, smart healthcare, smart agriculture, smart transportation and traffic management, drones, and rem­ote consultation by doctors, are pretty much within the realms of possibility now with the advent of 5G. Once commercially deployed, 5G will usher in a truly networked society. It has the potential to connect India with global markets and help the country take advantage of the economies of scale. The collective impact of 5G on India’s economy is expected to touch a staggering $1 trillion by 2035.

My Way To The Huawei