“Indian ­Investors Add To Our Growth, We Wish To Welcome More” 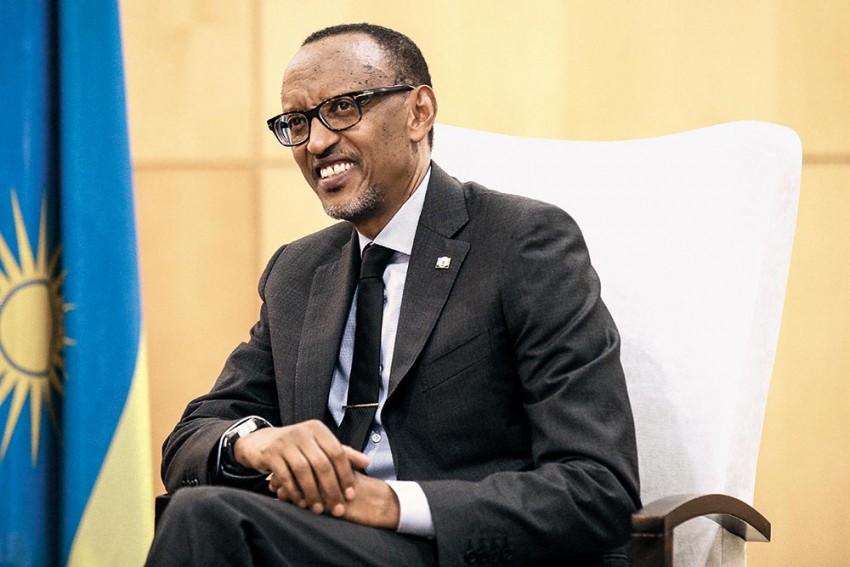 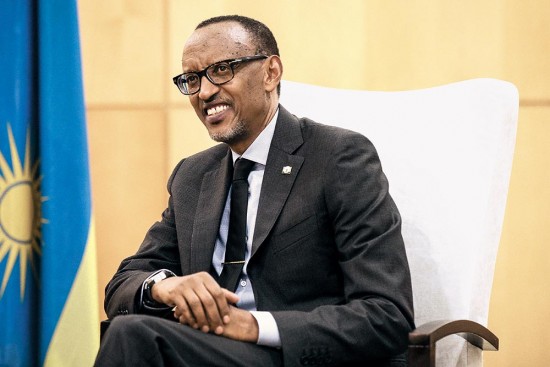 Paul Kagame played a key role in ending the 1994 genocide in Rwanda and later, as its President, in turning around the country’s image. Today, Rwanda is not only the second fastest growing economy in Africa, it is also one of the most peaceful and ­stable nations in the continent. Under Kagame’s leadership, it is not only Rwanda that has flourished—his chairmanship of the African Union has made the 54-member organisation a more cohesive unit. The agreement of the African Continent Free Trade Area signed last year by the African Union indicates the emergence of this new found cooperation among the nations of this diverse continent. He speaks to Pranay Sharma about the significant growth in India-Africa rel­ations, developments in Rwanda and challenges the continent faces in the coming days. Excerpts:

India’s engagement in Africa has gone up in the past few years. How do you see the heightened interest from Delhi towards the continent?

Historically, India has maintained close ties with Africa, especially eastern Africa. With Africa uniting as one bloc through the Continental Free Trade Area, our external partners are starting to understand the potential we have as a continent, be it in economics, diplomacy, or in other areas.

Strengthening the relationship bet­ween Africa and India is the right thing to do, and that is indeed what we have been seeing, for example, through the India-Africa summits and other forums such as Vibrant Gujarat. Rwanda was honoured to host the Prime Minister of India last year, as well as the Vice President in 2017.

What kind of a future do you see for India-Africa relations and what role can India play in African growth and development?

India is among the fastest-growing global economies, and has achieved notable success at moving its citizens from poverty onto a path of prosperity. African countries are pursuing the same objective, so it makes sense to learn from each other.

Trade between Africa and India has increased more than five times over the past ten years—to more than $55 billion annually. This trade is quite balanced and mutually-beneficial as well. In fact, India is one of the top three destinations for African exports.

Indian investors also continue to contribute directly to economic growth in many African countries, and we wish to welcome even more. Africa is also a source of FDI for India.

Rwanda’s economic success has been especially impressive if you look at what the country went through barely two and half decades back. Apart from your own leadership, what role did foreigners play in the economic growth of the country?

Rwanda was completely devastated after the genocide against the Tutsi in 1994. More than a million lives were lost, and the economy destroyed.

"Trade between Africa and India has increased more than five times over the past ten years—to more than $55 billion annually. "

We have tried to rely on our own res­ources and people as much as possible to find solutions. This is our responsibility, and it is also a more sustainable and effective strategy.

However, the contributions by partners and friends of our country have helped along the way, both in the public and private sectors. Rwanda is committed to enterprise and entrepreneurship, and we have worked to make our investment climate as open and transparent as possible, for Rwandans and foreigners alike.

As a result, economic growth has averaged 7-8 per cent per year over the past decade. But we still have a long way to go to get to the level of prosperity we want. Attracting more foreign investment, including from India, is a pillar of our strategy.

While foreign capital and investments are needed for a country’s devel­opment, there is also fear of getting into a debt trap.

Debt is an important tool for financing development. But it should be managed in a sustainable manner, in order to make productive investments that make the economy more dynamic as a whole.

The aim of the African Union is to propel the continent towards peace and prosperity. How difficult is this process? How much progress do you think has been made in that direction?

Since July 2016, I have been tasked by my peers, the heads of states and governments to lead the institutional reform of the African Union. The reforms aim to make the Union stronger and more eff­ective, both to speed up continental int­egration and to better represent Africa’s interests at the global stage. This was seen as increasingly urgent in the light of the rapidly evolving global environment.

Two-and-a-half years down the road, the implementation process is well past the halfway point, and we are seeing res­ults. The African Continental Free Trade Area (CFTA) is expected to come into force in 2019, and the African Union’s finances are more stable and sustainable. One example is the revitalised AU Peace Fund which has attracted the highest level of member state contributions since its establishment in 1993.

Forty-nine countries in the continent have already signed this agreement which is quite an achievement. How do you now ensure it is sustained and ­encourages the outliers to join in?

"Africa’s ‘youth bulge’ is an opportunity, not a ­problem. It will drive ­economic growth and urbanisation."

The pace of ratifications is picking up. South Africa is also in. Only a few more ratifications are needed to reach 22, the number required for the agreement to enter into force. That will only speed the momentum further. There are no outliers as such. A few countries have technical or legal issues to work through, which is understandable and is being addressed.

With the signing of the CFTA, the continent proved that it can deliver on bold integration initiatives for creating a prosperous future for our people. We are now in a stronger position to move forward with other pillars of the African Union’s Agenda 2063 blueprint.

Africa is projected to be a $3 trillion economy in another 20 years. But it will also have a huge ‘youth bulge’, with nearly 30 million people joining the job market every year. What do you propose to deal with this challenge?

Africa’s youthfulness is an opportunity, not a problem. Young people are an asset. For Africa, this “youth bulge’ is an unusual demographic profile that will characterise the continent for a few decades more. It will drive economic growth and urbanisation, so it is a net-plus.

Creating high-quality jobs in Africa, especially digital and knowledge-based jobs, is therefore a top priority everywhere, including Rwanda. We are also working to make our farmers more productive, and more connected to regional and global markets.

Integration has posed serious challenges even to Europe which has far lesser number of countries in its Union. What are the major challenges for African integration? Can there be a common African identity?

Africa’s greatest strength is the instinctive belief of our people in a common African identity with shared cultural ele­ments, right down to the grassroots, virtually everywhere in our continent. The idea of African unity really springs from this popular reality, which also sustains the practical efforts at economic integration that are being pursued, even helping us to overcome obstacles along the way.

The challenge is to sustain this positive trajectory, and set our ambitions even higher. We must continue investing in integrating our continent and deepening our ties with global partners. If we stay the course, I am optimistic about the future of Africa over the coming generations, and the contributions that our people are going to make to the well-being of our continent and the world as a whole.

Last Of The Nation’s First