Tokyo: Through Five Rings of Fire

The costliest Olympics ever—over $15 billion. Some 10,000+ athletes. But no spectators! How an only-for-TV spectacle overcame a pandemic, a bribery scandal and sexism. 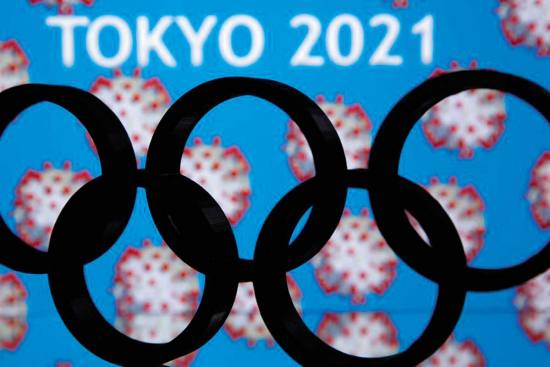 It’s March, the month when the Tokyo Olympics came apart just a year ago. Will it happen again? Frankly, it seems unlikely. The start of the torch relay on March 25 from northeastern Fukushima prefecture is just over three weeks away. It will involve 10,000 runners and end in Tokyo at the opening ceremony on July 23. These are certain to be a made-for-television Olympics, reports the Associated Press. There will be few tourists and no party atmosphere. The focus will be on getting 11,000 athletes into the venues to perform in front of cameras, and then getting them out of Japan as quickly as possible.

About 40 per cent of the qualification slots for the Olympics are still open, so there will be lots of last-minute entries, in-flux rules about who qualifies, and some unhappy athletes who are left out. And there will be lots of guidelines to follow, which are spelled out in so-called ‘Playbooks’ issued by the International Olympic Committee. They are vague for now, but will be updated in April and June. These Olympics have been through plenty: a global pandemic, and a bidding bribery scandal that forced former IOC member Tsunekazu Takeda to resign as the head of the Japanese Olympic Committee. And just last month, the 83-year-old president of the organising committee was forced out for making sexist remarks.

Yorhiro Mori has been replaced by a woman, 56-year-old Seiko Hashimoto, who is promising changes on the gender-equality front. What difference will it make now that a woman heads the organising committee?  “It feels mostly symbolic, which is still a major victory for women in Japan. The Old Boys network was beaten back last month even as Mori tried to replace himself with a man who was even older,” she says.

Will athletes need to be vaccinated to enter Japan? No. Will there be fans? Hashimoto has indicated...