Harnessing Tech In Time Of Covid: Undercurrents Of Human Ingenuity Surfaced To Fight The Pandemic

As the world flails around before COVID-19, the superstructure of human scientific ingenuity girds its loins to beat back the scourge 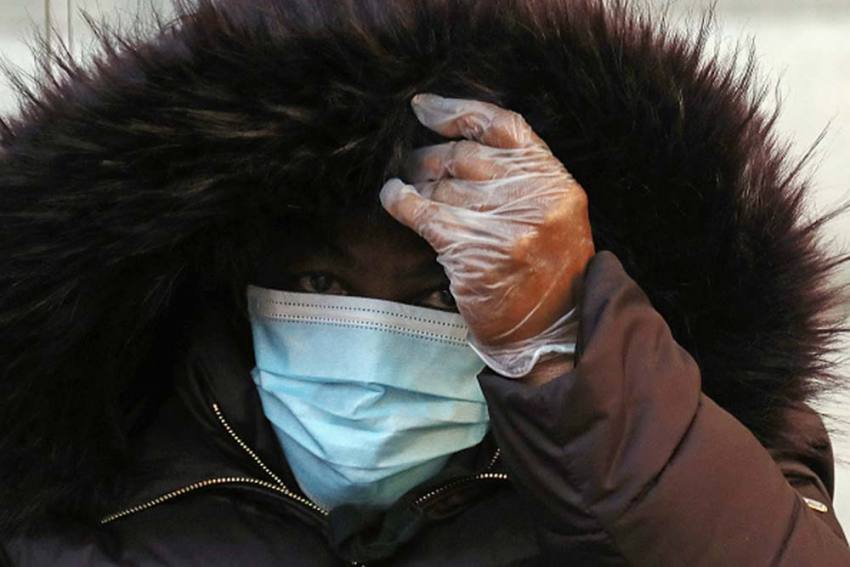 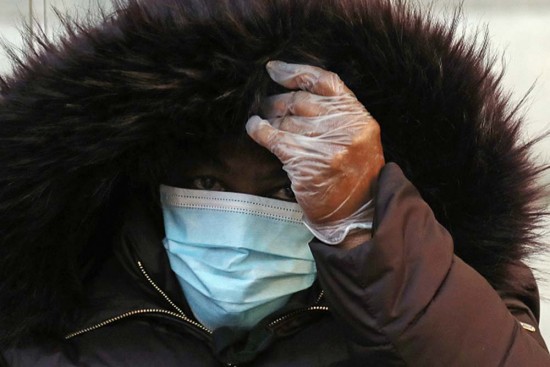 As the world continues to grapple with the COVID-19 crisis in what may appear to be an almost helpless manner, deep undercurrents of human ingenuity have come to the fore. Some of these ideas are expressed through the power of technology coupled with data. On the other hand, some other examples of potentially promising leads have come to us from human endeavours of the decades gone by. Given the volume and intellectual strength that is being brought to bear in our effort to stem the onslaught of the disease, I wager that sooner rather than later there shall be a breakthrough. It is thus worthwhile to take a look at some of these promising ideas and activities.

At every stage and in every nation where the virus has reached, a concerted effort has been made to record and analyse data in real time. This has been very useful since it has helped understand many things. However, what truly stands out and has not been given enough attention is the marvelous insight that was brought to bear on the rapidly expanding geographical contours of the disease in the United States. A very effective means of gauging the ground situation in this context has happened through an ingenious effort that involves the use of the latest in thermometer technology. It so happens that a very early and vital signal of the onset of the disease in a human is the rise in body temperature. The smart thermometer maker, Kinsa, has used this insight to great advantage. At the time of writing, Kinsa has sold over ten lakh smart thermometers across the US and are selling over 10,000 thermometers on a daily basis. These smart thermometers feed a central facility with temperature readings every time any of their thermometers is used. This has allowed Kinsa to build a temperature map for a major part of the US. What truly stands out is that the first and very early signals that indicated the light at the end of the tunnel in the US emerged through this temperature map. This was becoming apparent as early as March 31, when Kinsa observed that there were fairly clear indications that body temperatures were falling in most parts of the US for seven days running. Of course, the data on infection rates as available now vindicates Kinsa’s early inferences. The power of technology is very apparent over here.

There are other telling instances of how technology has been harnessed in an attempt to tackle this crisis. A very impressive illustration comes to us through the use of artificial intelligence by a New York-based startup BenevolentAI. This is a very innovative startup that uses big data coupled with artificial intelligence to help discover drugs to treat specific diseases in very short periods of time. The importance of this approach can be gauged from the fact that the startup has already raised over $292 million. The power of this ingenious approach lies in the fact that through high-end artificial intelligence coupled with big data the company works towards identifying drugs that could treat various diseases. They can do this in novel ways and in quick time frames. 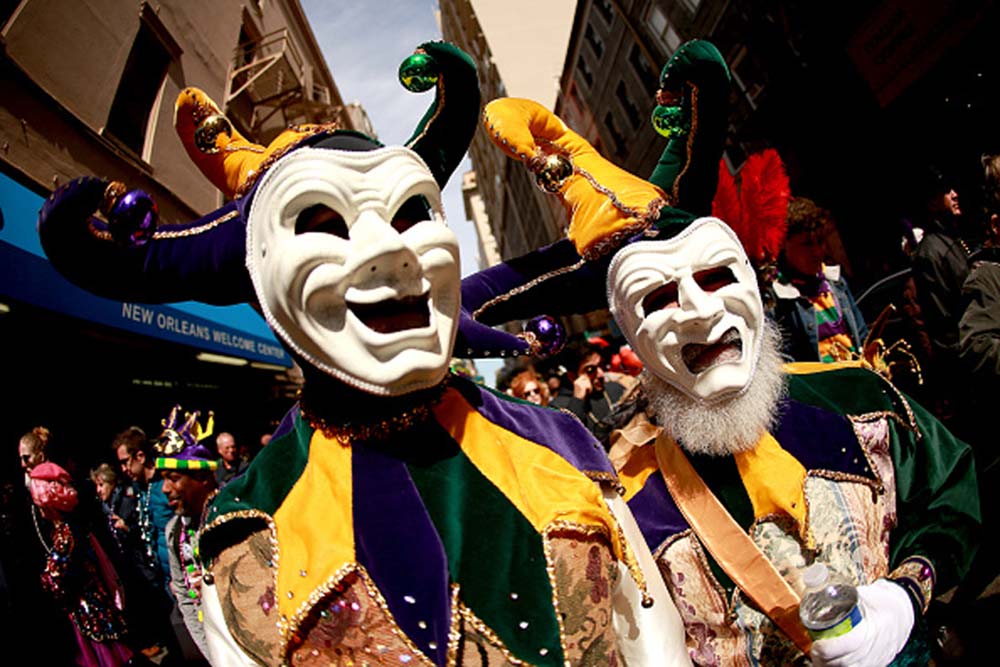 BenevolentAI is pairing big data with artificial intelligence to help find drugs for diseases in a short period.

In the words of Baroness Joanaa Shields, CEO of the company, “Rather than focusing solely on drugs that could affect the virus directly, we explored ways to inhibit the cellular processes that the virus uses to infect human cells. We identified baricitinib as a potential drug with both anti-viral and anti-cytokine properties and published our research in early February.” The importance of these findings can be assessed from the fact that the findings of BenvolentAI have been published in the highly regarded journals The Lancet and Lancet Infectious Diseases. At this point in time, under FDA approval, the corporate firm Eli Lilly And Company is in the process of initiating clinical trials for baricitinib. Of course, this is not to take away the importance of vaccines. The point is that vaccines take a great deal of time. On the other hand, a therapeutic formulation can be put to work fairly quickly. The best part is that BenevolentAI took about 24 hours to identify baricitinib as a potential medicine.

Another very promising approach uses insights emanating from our ability to access and assess global data in very short periods of time. Several scientists have been voicing opinions based on educated guesses that those nations that have had vigorous BCG vaccination programmes seem to have been not so adversely affected by the COVID-19 crisis. This has—in all probability—led the WHO to conduct a web-based search on April 11. The strategy was to use the technical search terms and words COVID-19, coronavirus, SARS-CoV-2 and BCG in the English, French and Chinese languages to search scientific and technical databases. Earlier, such an exercise would have taken weeks, if not months, and it goes to demonstrate the power of IT based technology. In any case, this review did indeed yield three yet-to-be-reviewed research preprints that have indicated the possibility of a correlation between the use of the BCG vaccine and the lower incidence of COVID-19. The review also yielded information that two clinical trials are underway where frontline health workers are being given the BCG vaccine to test its efficacy in warding off coronavirus. Once again, the point that needs to be underscored is that human ingenuity and technology have come together to discover what could be an effective means of tackling the crisis. In fact, there is striking evidence that has just emerged through a study at the University of Texas at Houston that also involves an Irish medical consultant. This study has found that the BCG vaccine does significantly reduce the number of deaths due to COVID-19. They studied data from more than 178 countries and that is what makes it so compelling. The study includes countries such as Ireland and establishes that the reduction in the death rate due to COVID-19 is by a factor of 20 in those countries that have had a sound BCG vaccination programme. This is indeed very startling. India seems to have also put some store by these inferences since BCG related trials are already underway in the country. I have reason to believe that the BCG route is likely to be one of the most promising ones in the battle against COVID-19. 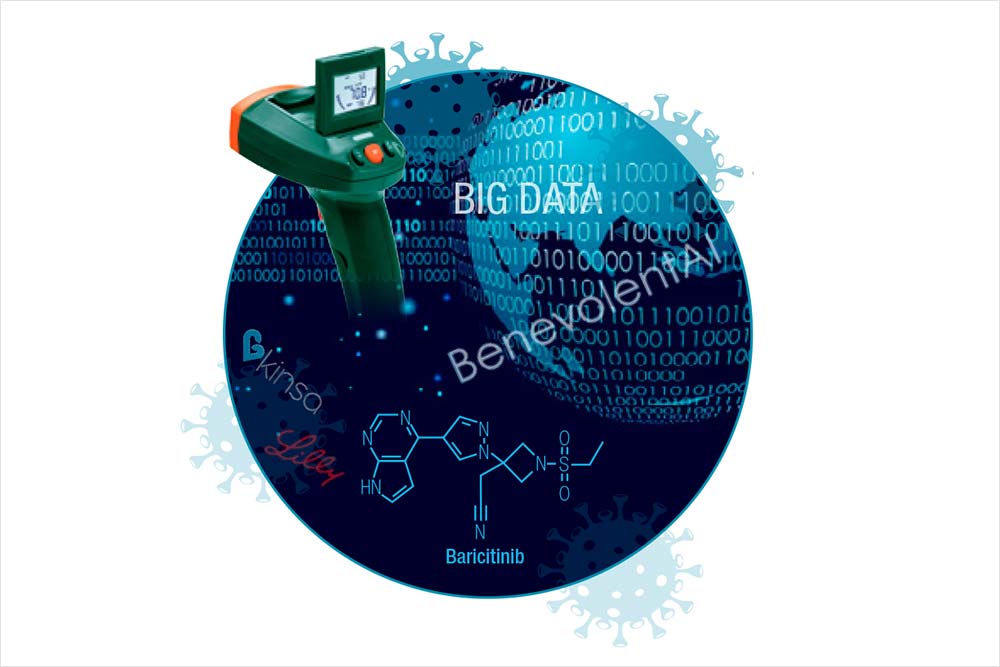 A University of Texas study across 178 nations has found the BCG vaccine significantly reduces deaths from COVID-19.

There is some evidence that also suggests that countries that have higher exposure to the ultraviolet rays from the sun seem to be better off than those that do not. A study has emerged that contrasts the high incidence of Corona cases in Iceland whose exposure to the sun has been very poor these past few months as opposed to Australia. The situation in Australia is indeed much better, both in terms of the availability—in these past few months—of ultraviolet radiation and the low incidence of Corona cases. Of course, much more research needs to be done before any definitive conclusions can be made. However, if this is indeed true, India shall also benefit.

In a similar vein, Robert Gallo—who is one of the co-discoverers of the Aids virus--is in the process of commencing trials on the efficacy of the polio vaccine in providing immunity against coronavirus. What helped him to think along these lines was the much earlier work of Russian researchers who had used the polio vaccine to effectively stymie some similar viral infections long ago. Their work was buried in Russian scientific literature, but it seems that they were certainly on to something.

Finally, I wonder if anyone has noticed that the worst affected cities in the US seem to be the ones that have robust public transportation systems, except for New Orleans. It seems natural to infer that heavy dependence of a population on public transportation has played a significant role in the incidence of the disease. The city of New Orleans messed up its situation by allowing its Mardi Gras festival to be celebrated with gay abandon. It is paying the price now.