The vast Brazilian jungle in the lush Amazon rainforest is critical to the health of the planet. In the past 50 years, the forest has lost at least 17% of its expanse—wildfires being a major culprit 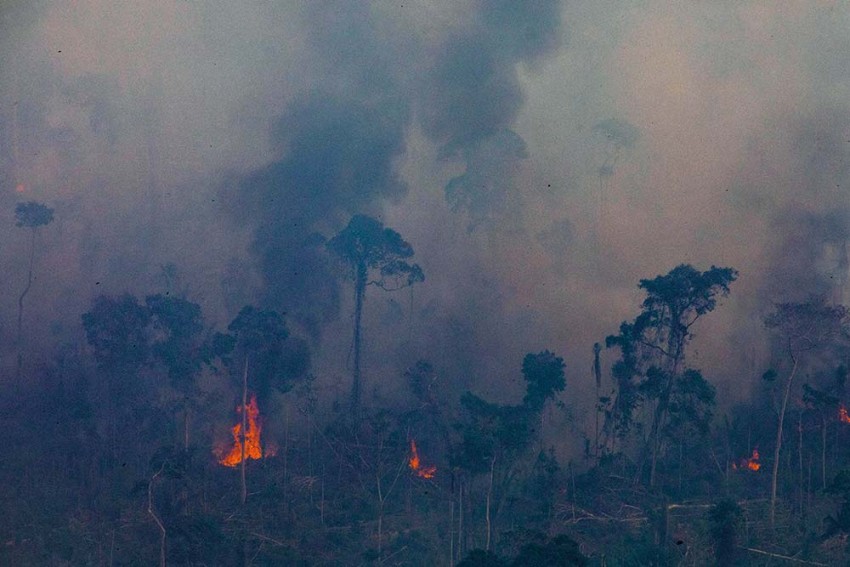 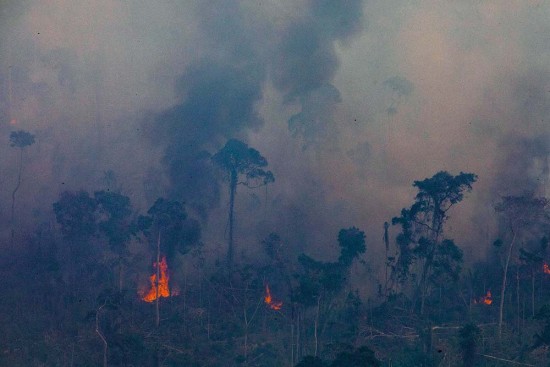 The smoke-shrouded scene in a lush Amazon rainforest underscores the enormity of the bushfires in the vast Brazilian jungle critical to the health of the planet. The rain has fallen lately, dousing major blazes. Some have burned themselves out. Still, smoke continues to billow from charred fields and scrub­—mostly deforested areas, or land cleared for farming and livestock...

Are You Chubbily Plump, Dwarfishly Short Or On A Wheel Chair? Dress Bindaas, Here's Fashion For All