Ten years, is certainly long enough, if not to change the world of diplomacy then at least to introduce a set of new actors and fundamentally new challenges for inertia-bound foreign policy wonks to grapple with. 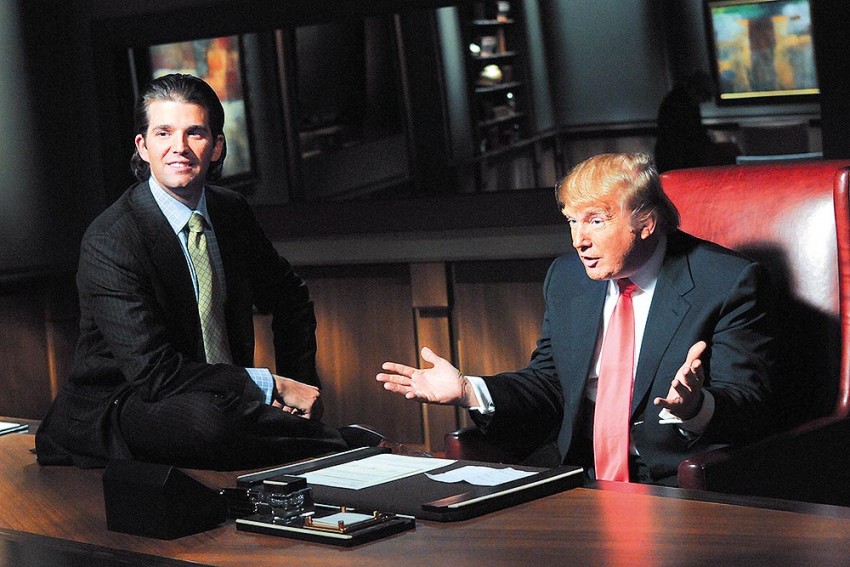 His Point
Trump on TV back then
Photograph by Getty Images
Pranay Sharma February 28, 2019 00:00 IST 10 Years Of Great Global Unrest 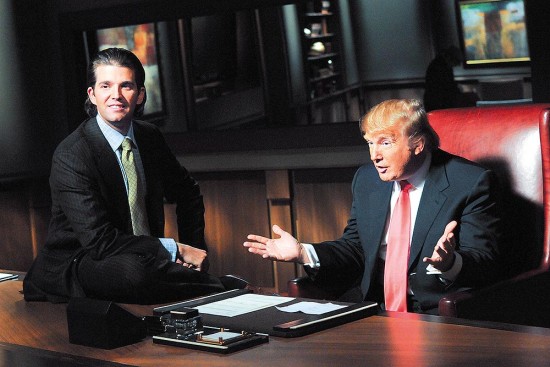 As per American socialist-cum- journalist John Reed’s gripping, minute-by-minute account of the Bolshevik-led October Rev­olution, the world’s first socialist state was birthed, and the final nail hammered on Tsarism’s coffin, in “10 days that shook the world”.

Ten years, therefore, is certainly long enough, if not to change the world of diplomacy then at least to introduce a set of new actors and fundamentally new challenges for inertia-bound foreign policy wonks to grapple with.

However, many of the actors and events that now dominate the global theatre looked far more innocuous 10 years ago. Take Imran Khan for instance—dismissed more as an ex-cricketer and fading playboy rather than a serious politician who could lead the Pakistan Tehreek-e-Insaf (PTI) to any significant political outcome. So was Don­ald Trump. Identified more as a pop­ular TV host and high-profile New York realtor, Trump was never even dreamt of as a future, maverick occupant of the White House.

But from those modest beginnings, a number of significant changes—both in terms of men and events—began to announce their arrival on the global stage as the last decade rolled in.

When Syrian President Bashar-al-Assad came to India on a state visit in the summer of 2008, it was the fate of monar­chs in the Indian neighbourhood—in Nepal and Bhutan—that was dominating headlines; few would have portended trouble for Damascus. Yet, soon after, the Syrian president began to witness a series of fast-paced events that threatened both his regime and the geographical integrity of his country. It began a process where Al Qaeda was pushed to the background by the rising, more virulent Islamic State, a force that created mayhem in the Middle East, sparked a refugee crisis and threatened the West by app­ealing to thousands of its citizens.

In India, the decade began with an unprecedented move by the Left parties to withdraw support from the Manmohan Singh government for its alleged attempt to give up sovereignty over the India-US nuclear deal and tie itself up to the apron string of the Americans. But the subsequent years anyway witnessed a much higher degree of cosiness in New Delhi’s relations with Washington—something that seemed well nigh irreversible.

One of the major turning points of the decade would certainly be the audacious 26/11 terror attack in the Indian financial capital of Mumbai. It not only altered the country’s strategic thinking and sparked off realignments among various countries’ engagement with India. It also focused interna­tional spotlight on Pakistan as the state sponsor of terrorism.

Amongst a number of other important developments that took place in the world of global diplomacy, nothing is more significant that the rise of two personalities—Xi Jinping in China and Donald Trump in the US. Xi’s rise had been more predictable than Trump’s, since he was the next in line to take over from Hu Jintao anyway, though the current omnipotence he now enjoys in China (where he is often compared with Mao Zedong) would never have been anticipated in various world capitals.

But it is Trump’s arrival as the US president that has shocked the world most. Not only does he come after Barack Obama, the first black president of the US and perhaps one of its most popular leaders in recent times across the globe. The abrasive, unpredictable Trump also has the knack of rubbing friends and foes alike the wrong way at regular intervals.

As the two leaders and their respective countries eng­age in a war of nerves on the trade front, its impact is still being analysed by diplomats the world over. For the next 10 years will certainly tell us whether it is the US or China that will assume the mantle of the world’s sole superpower.