India’s engagement with Africa is admirable, but its scale has to be widened further 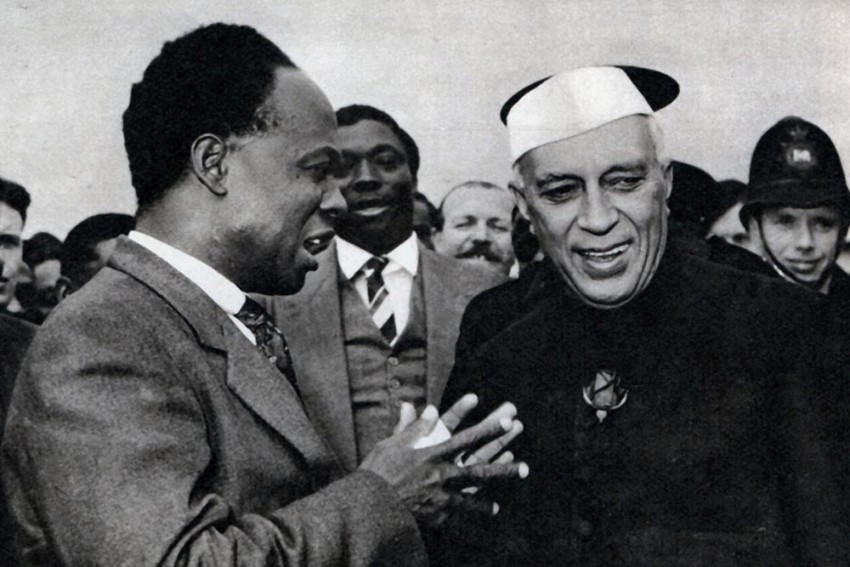 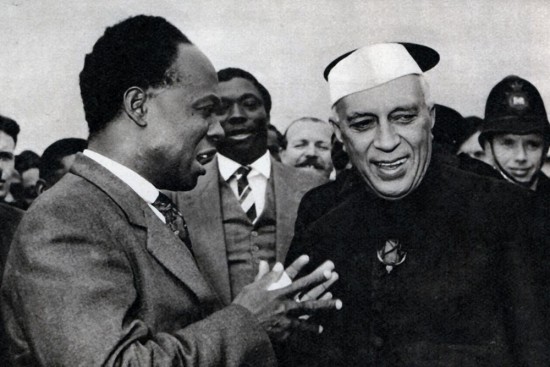 After a gap of 17 years, Africa provides yet another leader—Cyril Ramaphosa, president of South Africa—as chief guest at the Republic Day celebrations. As he watches the colourful parade along with India’s president and prime minister, memories of Africa’s giants who preceded him, such as Tanzania’s Nyerere, Zambia’s Kaunda, Nigeria’s Obasanjo and South Africa’s Nelson Mandela would be rekindled. People will experience the special relationship that binds India with Africa.

The government’s initiative to hold Africa Day celebrations at the Vibrant Gujarat summit on January 19 was also special. It showcased the new dimensions of India-Africa cooperation, covering its history, political and economic facets, and projecting its vast potential.

This relationship goes back to the pre-Christian era when Indian goods and people began reaching the African continent. Colonialism brought the two regions and their people closer. The struggle for freedom and against Apartheid put them on the same side—the winning side. The Cold War witnessed most Asian and African nations join hands to strengthen the Non-Aligned Movement. In the past three decades, common aspirations for a speedy development drove India and Africa to re-invent their age-old links.

The process began in 2008, when then Prime Minister Manmohan Singh hosted the first India-Africa Forum Summit (IAFS) in New Delhi. A long-term blueprint for multi-sectoral cooperation was developed. The second summit in Addis Ababa in 2011 consolidated the gains. This diplomatic initiative, however, had its limitations because only a handful of African countries, selected under the Banjul formula, participated in the two summits.

The Modi government introduced a fundamental change by asserting, right from the beginning, that Africa and the Indian Ocean would figure among its foreign policy priorities. The decision to invite leaders of all 54 countries to the third IAFS, held in New Delhi in 2015, was widely welcomed in Africa. It also showed New Delhi’s ambition to be a key stakeholder in the continent at a time when new political players such as Russia, Turkey, UAE and Indonesia were joining the more experienced ones—US, EU, China and Japan—in forging close ties with Africa. The ‘new scramble for Africa’ had begun.

Those unaware of Africa’s assets—its culture, history, people and resources—often ask us: “what drives India’s interest in the so-called dark continent?” The answer partly lies in what happened when I, as India’s high commissioner to South Africa, called on Nelson Mandela in 2006 in Johannesburg. He spoke about the impact of Satyagraha launched by Gandhiji on Africans and Indians alike. Madiba also talked about the legacy and vision of Jawaharlal Nehru.

Indian and African leaders have interacted in the past, like Mandela, Kaunda and Nkrumah....

Besides that, rich history and political imperatives motivate India and Africa to work together for ensuring that institutions of global governance become representative of today’s power realities. Geo-economics has established the basic complementarity of needs and capabilities: Africa needs technology, capital and capacity building, whereas India needs the market, minerals and energy resources. Is China’s growing footprint in Africa a factor too? Undoubtedly it is. India may lag behind, but it continues to be in the race for a prominent place.

This is what Prime Minister Narendra Modi has grasped fully. With remarkable consistency and zeal, his government has striven to take India-Africa cooperation to a new level. Recall the following: 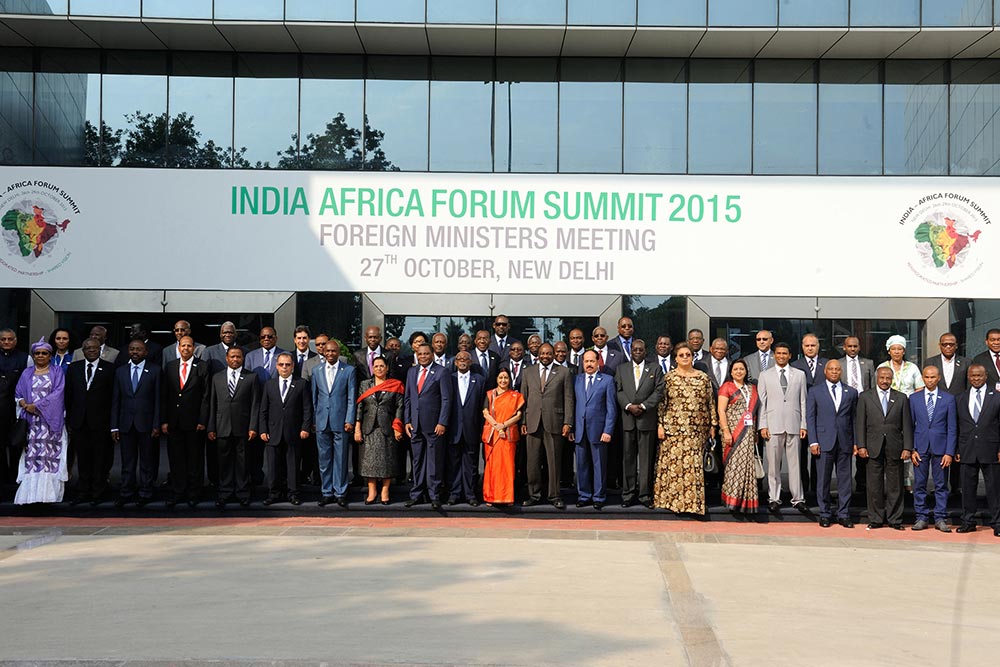 Where, then, are the gaps and challenges in the India-Africa partnership? A critical but objective appraisal alone can reveal them, and there are quite a few.

Trade with Africa is yet to hit $100 billion, Indian firms need to invest more and we need to nurture the diaspora.

First, trade with Africa is yet to perform satisfactorily. It has fluctuated between $72 billion in 2014-15 and $52 billion in 2016-17. Happily, it increased to $62 billion in 2017-18, but the goal of $100 billion is still distant. In comparison, China’s trade with Africa stands at $200 billion at present. Second, investment by Indian companies in Africa amounts to $54 billion. This needs to grow substantially. Third, concessional credit has been on an upward trajectory. Official sources indicate that 189 projects in 42 African countries are under implementation, backed by $11.4 billion worth of credits extended by India. There is a pressing need to scale it up as well as to improve delivery and cut delays.

Four, people-to-people interactions should be at the heart of this relationship. In recent years, sporadic incidents of harassment and violence against Africans in the national capital region and elsewhere have generated much anxiety. The und­erlying reasons need to be addressed effectively. On the other hand, the three-million strong Indian diaspora is our asset that needs constant nurturing. Fifth, most of our universities, institutions of higher learning and thinktanks continue to ignore the Africa story. This must change.

In sum, India’s Africanists rejoice to reckon that the government has led from the front to ensure that Africa receives much greater attention than in the past. Political relations are closer and warmer today. But the economic pillar needs to become much stronger and broader. And, the Third Space—youth and women groups, universities and thinktanks, and media houses should come forward to turn this engagement into a more meaningful and result-oriented commitment. There is no time to lose. The next India-Africa summit will take place in 2020.

‘Our Ties With Africa Are Far Deeper Than What China Has’