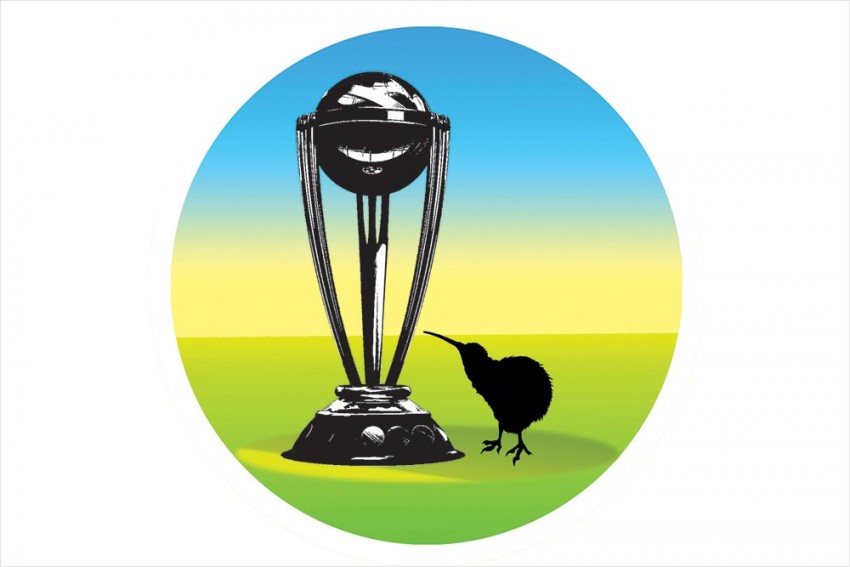 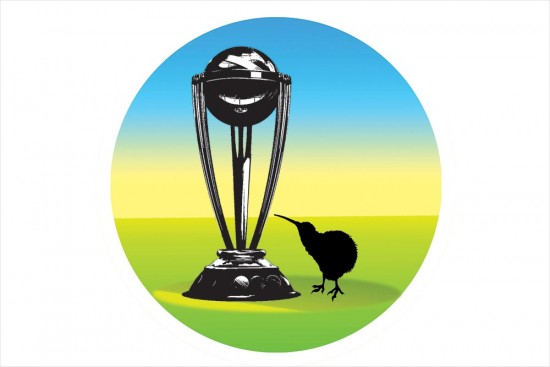 It was to be historic no matter which team won the final—for both New Zealand and England it would have been a maiden World Cup win. The match was historic all right. For the first time in its 44-year history, a World Cup final was tied. For the first time, we had a Super Over to decide which team was more deserving of the cricketing world’s most coveted trophy. Except, that too led to a tie. In the end, for the first time ever, the World Cup went to the finalist who had scored more boundaries. Be still, my thumping heart. But rules are rules, and they are the same for both teams.

In England, Versus England

For Kane Williamson and the Kiwi team, the final was always going to be special: they were playing England, the world’s best-ranked ODI team, at Lord’s, the home of the game. They were the proverbial David, as fans bet on England but supported New Zealand. Both sides put up a stellar show, played out with nerves of steel. At the end of the eight-hour contest, it was England’s win to celebrate, and I congratulate Eoin Morgan and the team for the hard-fought victory.

Black Caps and Men in Blue

To reach our second consecutive World Cup final, we knocked out hot favourites India. Despite the initial and unexpected turn of bat and ball in the Black Caps’ favour, M.S. Dhoni steadied the innings, and Ravindra Jadeja played with freedom and finesse, leading the team through a match that went down to the wire. It did seem for a while that the weather gods would rain on our parade, but we managed to march on. As more than one person has suggested to me, India remains the master of the one-day format, but New Zealand are the new experts in the two-day format of the game!

Indians and Kiwis have been sporting—in the true sense of the word—rivals on the cricket pitch since the mid-1950s. Whether it is Tests, One-Day Internationals, or T20 matches, our passion for cricket has brought us closer right through the evolution of the game. The Indian Premier League currently has 11 Kiwi players. India, in fact, has a loyal legion of Black Caps fans. The Black Caps Facebook page has over 800,000 Indian likes, while their Instagram handle has over 220,000 Indian followers. It’s no wonder that during the final on Sunday, we felt like we had on our side the good wishes of 1.3 billion Indians!

Playing the Indian side in New Zealand earlier this year undoubtedly helped the Black Caps’ World Cup preparations. Kohli and his boys made a great success of their tour, and in classic Kiwi style, New Zealand Police put out a hilarious ‘warning’: “Police would like to issue a warning to members of the public about the exploits of a group touring the country at the moment. Witnesses report seeing this group badly assault an innocent looking bunch of New Zealanders in both Napier and Mt Maunganui in the last week. Extra care should be taken if you are carrying anything that looks like a cricket bat or ball.” India will tour NZ again in the first half of 2020, and in 2021 the Kiwis will meet the Men in Blue on their India tour, and we are sure to be served some quality cricket again.

With an Australia-England semi-final lined up, there was every chance that Lord’s would witness the much talked about Trans-Tasman Aussie-Kiwi rivalry in the grand finale. As co-hosts of the World Cup in 2015, we had faced each other in the final and Australia emerged as the better team, lifting the trophy. Yes, our loss was heartbreaking, but looking at the other side of the coin—so crucial in cricket!—it was one of our best moments. We made it to the final for the first time, playing in front of a 90,000-strong crowd. It was the closest we had ever come to the World Cup.

Every Underdog Has His Day

Sports strengthen people-to-people links and draws countries closer together. That’s the reason sports have been an important tool in international dip­lomacy. The Black Caps are ambassadors extraordinaire for New Zealand, whether playing as a national side or as individuals in the IPL, and we are proud of the sportsmanship and values they display both on the field and off it. You win some, you lose some, and that’s the way the ball bounces. What’s important to remember is that every underdog has his day. And in a way, Sunday was that day for the Black Caps. Their valiant fight has won them the hearts of countless cricket fans worldwide and ensured there will be a lot more cricket sets under Christmas trees in New Zealand this year.

(The author is high commissioner, New Zealand, in Delhi)