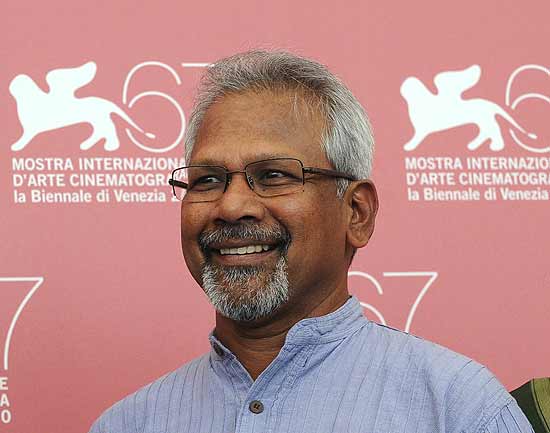 In the interests of full disclosure, I must state upfront that I have interviewed both Baradwaj Rangan and Mani Ratnam for my forthcoming biography of Rajnikanth, that is also being published by the same company as the book under review.

Rangan says in his beautifully rendered introduction that he belongs to the generation that came of age with the films of Mani Ratnam. I too belong to the same generation, and have also grown up with his films and remain a faithful follower of his work, though I may not like some of it. Since I first became aware of Rangan’s writings on cinema, I have followed it with the same zeal with which I follow Ratnam’s work. In my considered opinion, he is one of a handful of people writing on cinema in India who can lay claim to the exalted position of ‘film critic’, as opposed to a mere reviewer, given that he not just expresses his opinion, but also provides a detailed analysis of a film, even if the work in question is so much dross.