The man who has brought quick divorce settlements to many aggrieved women in J&K on the sudden spurt in divorce cases in the Valley. 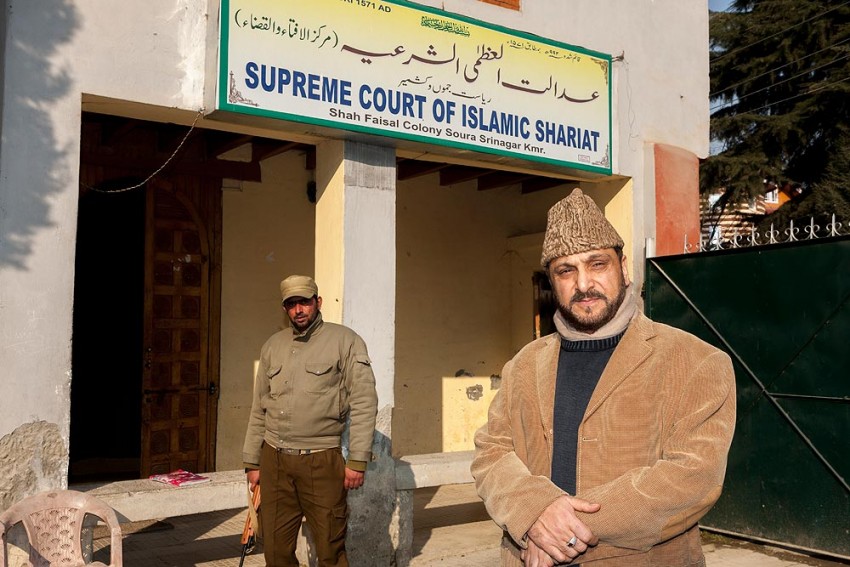 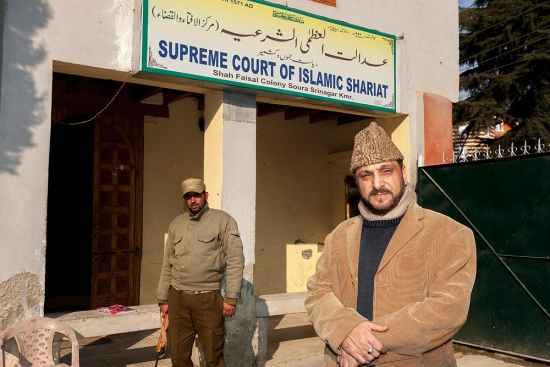 Grand Mufti-designate Nasir-ul-Islam, of the Supreme Court of Islamic Shariat in Srinagar, is the man bringing quick divorce settlements to aggrieved women in Kashmir. He may wear his role lightly, but his reformist zeal and empathy with troubled women is why so many of them choose his court to present their grievances. Priyadarshini Sen spoke to him about the spurt in divorce cases in Kashmir. Excerpts from the interview:

How does the Supreme Court of Islamic Shariat arbitrate in cases of women seeking divorce?

The Sharia court is recognised by the people of Jammu and Kashmir and by the state. It was set up in 1571, during the reign of Akbar, and has been functioning with support from the Islamic community and government agencies. People have faith in this organisation and refer matrimonial and related issues for resolution on a speedy trial basis, in keeping with Islamic jurisprudence.

Why do you think so many women in Kashmir want to opt out of their marriages in recent times?

It’s primarily because of inco­mpatibility, trust-deficit in their relationships, dom­estic violence or drug-related issues. At the regular courts, a day-to-day, patient hearing is difficult to achieve, but here we dissolve cases in about 90 days. If there is any space for reconciliation, we do enco­urage it, but if there are valid grounds for divorce, we try to quickly provide a solution.

Do you think more women should assert themselves and move out of abusive marriages?

Absolutely. Women should come forward and live in society with dignity and equal rights as men. Even parents are quite supportive of this, and want their daughters to stand up against injustices. I’ve been campaigning for women’s rights and wish to continue supporting that cause.

Drug addiction is becoming a major problem in Kashmir and it seems many women realise too late that their husbands are addicts.

Yes, this is a growing problem in Kashmir, and many women are abused physically and mentally. We usually refer drug-­related or impotency issues to the government medical board for cross-examination and get a second opinion from an established doctor. Only when we are confident that the claims are correct, do we dissolve the marriage if the aggrieved woman wants it.

You’ve worked with the government of Abu Dhabi and stayed in Saudi Arabia, which follows Islamic law. How differently is the issue of women seeking divorce treated in Kashmir?

Out there, laws are very strict and rigorous imprisonment is common in cases of adultery. But in Kashmir, we try and resolve cases amicably. If there’s a drug addiction issue involved, we often send the man to a rehab centre. Only after his mental condition is assessed properly, do we dissolve the marriage or restore a relationship.

You said women from different segments of society in Kashmir are voicing their grievances. How do they cope after the divorce?

Yes, women from rich, middle-class and weaker economic backgrounds are all standing up for their rights. If it’s divorce by mutual consent, then the rights of the woman are safeguarded and she gets mehr (an amount from the man). It’s also the responsibility of the man to pay maintenance to her for three months (iddat period). If there’s a child in question, then a certain amount of money has to be given for maintenance depending on the man’s financial status. Following the iddat period, a woman is free to marry again.

She Speaks The Azadi Tongue