For men, there seems to be no concept of mind, body, and soul when they are with a woman. There is just the concept of body. 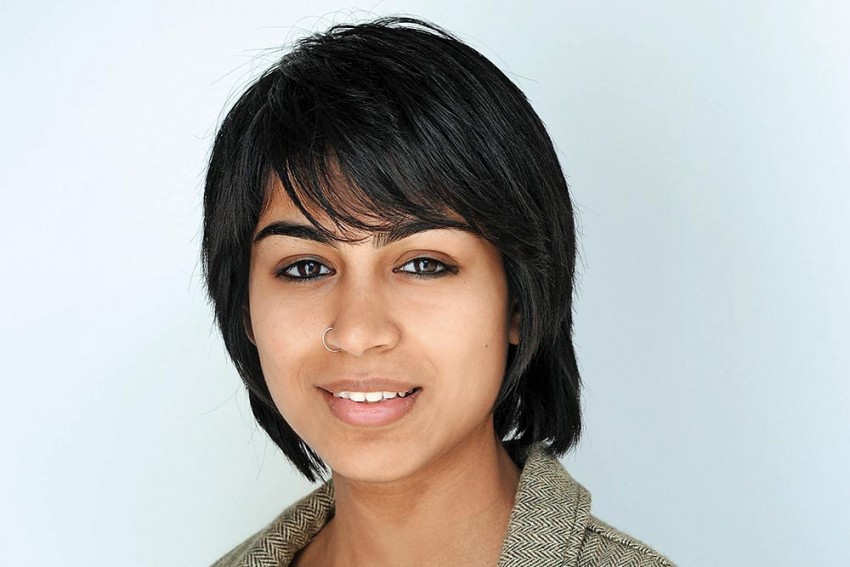 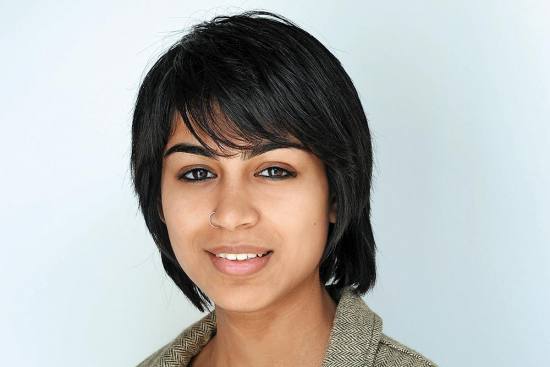 A lot of men accused of sexual harassment have, in their defence, said they don’t remember. Women remember. Men don’t. For them, there seems to be no concept of mind, body, and soul when they are with a woman. There is just the concept of body. They only etch the experience in terms of woman’s body, and don’t recognise her as a full person or acknowledge her dignity.

There is another set of men who claim they were under the influence of alc­ohol when the incident happened. In the same state, however, they are able to fully recognise a woman, identify her breasts, butt, and even not­ice her earrings. When their sexual senses and cognitive abilities are completely alert and active, they can’t claim to not be in their senses. If you’re too drunk, go pass out on the couch. Alcohol can’t be your defence and it’s absolutely ridiculous to try and put the cloak of victimhood.

A whole bunch of us walk around with mental health disorders and yet don’t go about mol­esting and groping women. Besides, why do women have to be perpetually in the telling-men-to-back-off mode? Why can’t men simply learn about the supremacy of consent, and that it must never be compromised.

2. #MeToo because I have been at the receiving end of this man's unwelcome sexual predations.https://t.co/w000tPH4L7

3. #MeToo because I spent days asking, "What kind of woman am I, that this man could approach me just like that... and tell me to #FuckHim?”

“And then say that he thought, I’m a woman like that…"https://t.co/mFjU0yZf4Y

“The law is unjust...I’m not turned on by the fact that 500 parliamentarians, most of them privileged males, might pass a law as fallout of the MeToo movement.”

If I am on the dance floor and you want to dance with me, then approach me from the front, shake my hand, ask my name and if I want to dance with you. Don’t come from behind, grab my waist and start grinding against me. And do not expect us to give any benefit of doubt when you are called out. While app­roaching women, men don’t give us any benefit of doubt that we might not be into them. But when they are accused of sexual harassment, they want us to give them all the benefit of doubt that their beha­viour was fatherly or brotherly or of a differential nature.

In addition, as far as legal recourse and constitutional amendment is concerned, I couldn’t care less. The law has been failing us at every step. The Sexual Harassment of Women at Work­place (Prevention, Pro­hibition and Redressal) Act, 2013, says the complainant must register the complaint within three months of the occ­urrence of the act. And this per­iod is ext­endable to six months if the woman is able to justify why she didn’t come out earlier. This is the reality of our trauma. This is the reality of our law. It’s so anti-victim and pro-perpetrator.

I came out against Mayank Jain a year-and-a-half later because calling him out earlier would have had repercussions. The law is unjust. And frankly, I’m not turned on by the fact that 500 parliamentarians, most of them privileged males, might sit and pass a law as fallout of this MeToo movement. If other women have my back, I feel safe. We must protect our own.

As told to Arshia Dhar

We Should Keep The #MeToo Story Going: Sandhya Menon