Home  »  Magazine  »  Business  » Interviews  » Interview »  “With Revenues Down, It’s Getting Tough To Support The Social Sector”

“With Revenues Down, It’s Getting Tough To Support The Social Sector”

Finance minister of Kerala, Dr T.M. Thomas Isaac on the health of the state's economy and the measures taken to revive it. 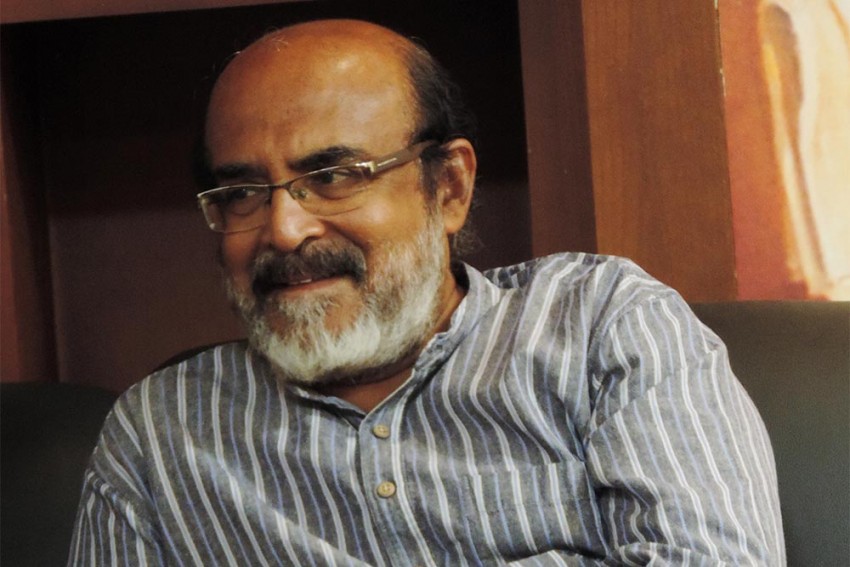 Photograph by Ravisankar K.V.
Minu Ittyipe November 17, 2016 00:00 IST “With Revenues Down, It’s Getting Tough To Support The Social Sector” 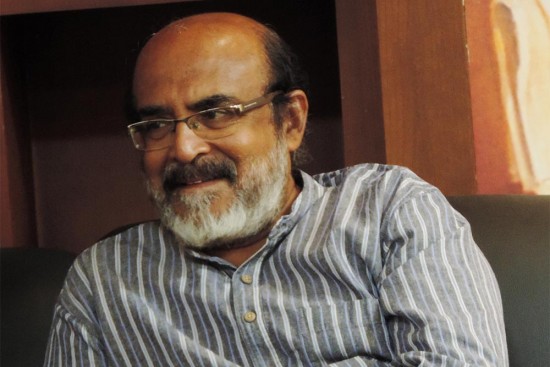 The finance minister of Kerala, Dr T.M. Thomas Isaac, who is also an economist, talks about the health of the state’s economy,  measures taken to revive it, the Gulf crisis and the challenges the Pinarayi Vijayan government faces. Excerpts from an interview with Minu Ittyipe:

Falling oil prices, the naturalisation (nitaqat) process in operation in Saudi Arabia and other Gulf countries, the war in Yemen...through all this, Kerala has seen a steady stream of Gulf returnees. How big an impact will the Gulf crisis have on the state’s economy?

Kerala is highly dependent on remittance flows from outside—the total annual ­inflow is about 32-35 per cent of our Gross State Domestic Product (GSDP). This has significant implications on consumption in the state, which exceeds production. As per the National Sample Survey data, Kerala ranks among the top two states in per capita consumption. This has resulted in improved sales as measured by bank deposits. Investment wise, it has largely been construction and trade rather than the production sectors. Therefore, you find Kerala is a service-dominated economy. Now, the policy challenge before the government is in how to utilise the remittance inflow to ensure that it impacts the production sec­tors in a way that leads to the generation of quality jobs suitable for the educated workforce. Now that the policy initiative has been taken, we have a calamity in the Gulf. So far remittance inflow has decelerated, but it has not become negative yet. But the impact is already being felt on consumption in Kerala. You find tax revenues coming down, an indicator that the business turnover is on the downslide.

How far have the tax revenues fallen? You wanted to increase revenues.

Tax revenues were growing at around 20 per cent per annum. It has come to around 10 to 12 per cent in the last three years. We have been trying to push it up, despite many difficulties. Land prices are stagnant, real estate prices are down and transactions are low, so registration, stamp duty and income revenues are also stagnating. The crash in commercial crop prices has had a partial impact. Deceleration of remittances and the anxiety over it have had an impact on Kerala’s economic growth, which has started decelerating in the last few years. Over the past 25 years, the state had been growing at a higher rate than the national average. Last year was the first time after a long period that Kerala’s growth rate was below the national average.

Can you equate remittance inflow with real growth in Kerala?

I don’t consider remittance inflow as an exogenous influence. Kerala had been able to increase its migration and get its remittances because it invested in education. Even a manual labourer knows a bit of English, and how to read and write. That’s why we have been able to tap the job opportunities in the Gulf. To that extent, it is an outcome of the human resource development strategy that Kerala has been pursuing. Decline in remittance has had an impact on consumption, savings, investment and, ultimately, on growth.

How will this affect the Kerala model of development? Will social sector spending come down?

Private spending in the social sector will not come down because people will continue to spend on higher education, healthcare and so on. And yet, with revenues down, it is becoming difficult to support the social sector. In this year’s budget, we have explicitly accepted this reality. And, just like in 2009-10, when across the world, governments were making big ticket investments to ward off declining demand and slower economic growth, we have ann­ounced the anti-­recession package of Rs 20,000 crore. There is no money within the budget, so we are borrowing through Special Purpose Vehicles (SPVs) and consciously investing in infrastructure so that demand is generated and the recessionary trends are kept away. The whole budget strategy is based on the expectation that there will be a decline in the remittances and there will be recessionary conditions in Kerala’s economy. The need for counter-­cyclical measures or a boost in demand through public spending is important.

Will there be a direct management of the  rehabilitation of returnees?

Only when the data comes in will we know if the net migration is negative. Return migration is increasing and this has to be factored in too. There have been returnees from war-torn Yemen because they have been ousted from their jobs. Those who have been working in the Gulf for less than two years will be in dire straits and need rehabilitation. These people will be given monetary help—that is the idea. But others may need reintegration with the regional economy and so they will be encouraged to invest in self-employment. We will provide investment packages, including loans, so that they can set themselves up in Kerala. Return migration has indeed become a very important issue on the policy radar.

There are reports from Malappuram district that at least 10-20 people are ret­urning every day. Banks are denying them loans because they don’t have the requisite documents and government policies are not trickling down to the grassroots level.

This approach needs to be put into practise. There have to be definite schemes that people can use. It will be done in the coming months.

The Rs 20,000 crore you mentioned in the budget...which are the areas where you are planning to invest it?

In the last few years, perhaps because there are few industries, there has been a decline in labour problems in Kerala? How are you going to show that Kerala is investor-friendly?

This is a perception problem. There was a time when Kerala workers  were getting organised, the peak was in the mid-1960s and the early ’70s. Since then the trade union movement has grown and matured, so you will find the number of strikes, the number of labour days lost and the number of persons involved have been coming down. Kerala is below the national average in all these indicators. There is a steady improvement in labour relations, and yet the same old perception continues.

That’s right. It is easy to accuse the Left of being aggressive. But there are undesirable trends in the labour market, particularly in the construction sector and the headload wor­kers in the transportation sector, where closed shopfloor policy of the unions create too many rigidities. This is a problem that we intend to solve.

The Model’s Feet Of Expat Clay