There’s a heavy cost to making Delhi glitter for the games. It’s what no one wants to look at. 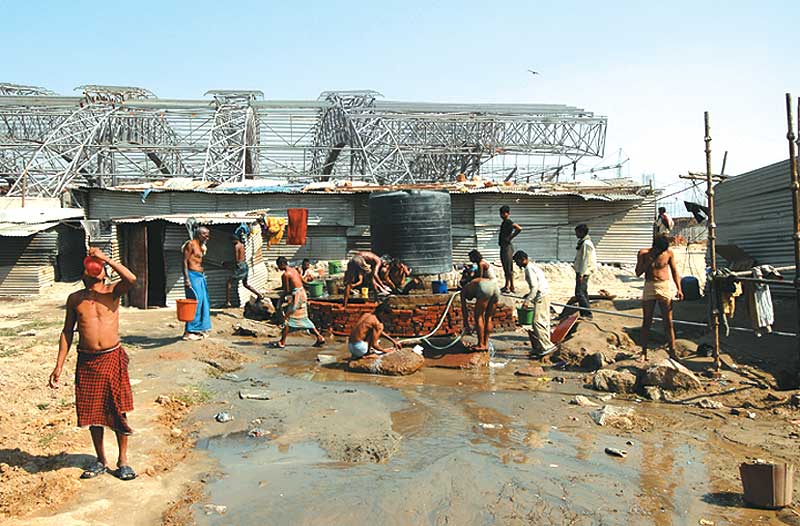 Delhi may well be bringing its citizens world-class...