Wings Of A Changing Dove

Torn between being a traditional Muslim woman and a modern one in the US, Daisy Khan tackles stereotypes post 9/11 in a journey of self-discovery 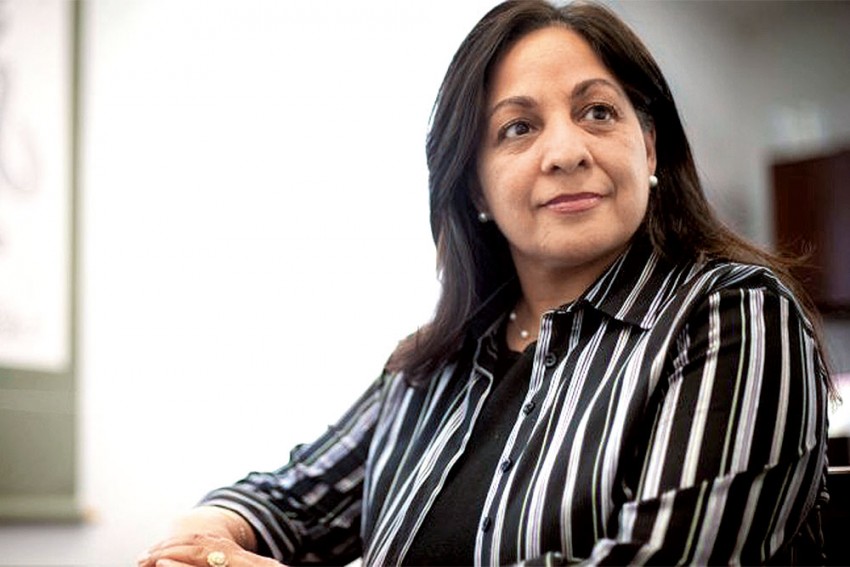 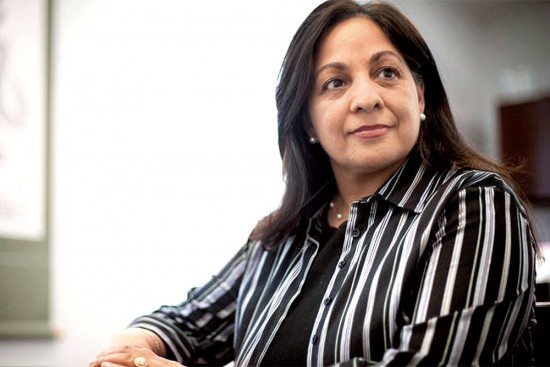 Born with an in-built resistance towards motivational books, I embark upon reading Born With Wings with some scepticism. Queen Noor’s lavish praise on the book jacket doesn’t help. Nor does the somewhat cheesy cover image of white feathered wings. However, the book’s subtitle—The Spiritual Journey of a Modern Muslim Woman—catches my eye because it draws my attention to what has for so long been the elephant in the room: namely being a Muslim, being modern and being a woman. Seldom are these three states of being put tog­ether and talked about with any degree of serious introspection and candour. Seldom still are these three states of being coupled with a journey, that too a spiritual one.

Born into a well-to-do Kashmiri family, conscious of being born to a mother who had produced three daughters before the much-awaited son made his app­e­arance, Daisy Khan travels to the United States in pursuit of an education following both her family’s guiding principle and the Quranic injunction: Rabbi ziddi ilma, meaning “O Lord, inc­rease me in knowledge”. For years, she lives there the “secular life of a modern American woman” till 9/11 happens and her world changes.

With the narrative flitting between the past and present, it becomes difficult to follow Khan’s journey chronologically. But the milestones she lists are inspiring reading.

Raised on somewhat conflicting values—to be self-sufficient as girls but also groomed to be good wives, to be well-educated but also eventually take on the role of good mothers—the idea of modernity, of being a woman in a developed society, is slow to form and take shape. But growing alongside an urge to tackle stereotypes about Muslim women is Khan’s own struggle to retain the faith and tradition she was born in.

With the  narrative constantly flitting between the past and present, it bec­omes occasionally difficult to follow Khan’s journey chronologically. Sib­lings grow up, get married and produce offspring who in turn get married very swiftly, making for a bewildering breakneck speed.

Events on the personal and professional front gather momentum. Inter­spersing inspiring incidents from the present (in long stretches of italics) with the rites of passage of a young professional woman coming of age in the America of the 1980s and 1990s (in non-italics) makes for a somewhat muddled narrative. However, matter of chronology aside, the milestones Khan lists for her readers make interesting and, yes, inspiring reading.

Creating a uniquely American Eid experience by drawing in Muslim women from across the globe, bringing ethnic cultural experiences from their respective countries and blending them with quintessentially American activities resulted in early experiments in community celebrations. Driving on the streets of Manhattan with Eid Mubarak-inscribed helium balloons streaming out of car sunroofs, face painting, henna designs, poetry readings, star-and-crescent shaped Eid cookies lead to more innovative but much-needed events for a fledgling American Muslim community, such as singles’ events on Valentine’s Day when young and single Muslim men and women meet in a ‘religiously appropriate context’, raising funds for Bosnian victims of war through Nusrat Fateh Ali Khan’s sellout concerts, and so on.

Despite the many extraneous details, Khan’s journey of self-discovery lies at the heart of this book when, in the manner of a true Sufi, she feels prepared to “make God my destination and the Prophet my compass” and in marrying Rauf Feisal, the Egyptian Imam of her local mosque, she finds her soulmate.

Marriage opens other, hitherto unexplored avenues: of greater community outreach, of organising dhikr (meditation and chanting) sessions, creating awareness about the perils of terrorism and especially the ISIS and, finally, the setting up of the Women's Islamic Initiative in Spirituality and Equality (WISE), a global organisation she serves as founder and executive director.

An interior designer by training, Khan and her husband came to be seen as “a modern Muslim couple who were integrated into American culture... We were living proof that no one had to make the impossible choice of dispensing with their faith to be a true American, an equal partner, an engaged citizen”.