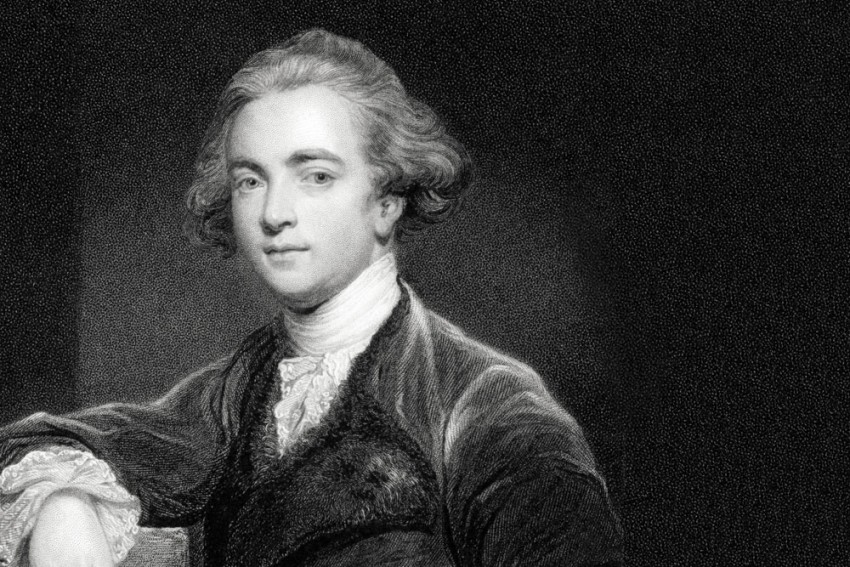 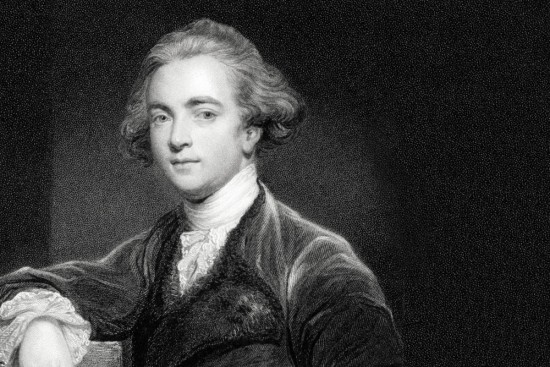 On September 25, 1783, a frigate named the Crocodile sailed up the Hooghly river in Bengal and docked at Calcutta’s Chandpal Ghat. On board was a 36-year-old Welsh scholar and barrister, bearing essentials for what he expected to be a six-year stint in India. These included two large sheep and an intrepid young wife whom he had married just four days before embarking from England. Awaiting him in Calcutta was an East India Company judgeship with a salary far greater than he had ever known. His hope was to incorporate Hindu and Muslim laws into his own rulings, so that the British could govern Indians according to Indians’ own “manners and sentiments”. During the leisurely journey from England, he put to paper an exhaustive list of topics he needed to study: “The Laws of the Hindus and Mohammedans; The History of the Ancient World;...Modern Politics and Geography of Hindustan; Best Mode of Governing Bengal; Arithmetic and Geometry and the mixed Sciences of the Asiatics; Medicine, Chemistry, Surgery, and Anatomy of the Indians;...The Poetry, Rhetoric, and the Morality of Asia; Music of the Eastern Nations....”

The list went on. Ambitious as it was, this plan would eventually be dwarfed by what he achieved in his 11 years in India. Sir William Jones was to become the greatest Orientalist of his time. Two hundred years later, Edward Said and his epigones would turn that word—’Orientalist’—into a slur, but Jones produced a revolution in knowledge about language and history. “A far-seeing man,” the German Romanticist Goethe would say of Jones, “he seeks to connect the unknown to the known.”

Jones brought to Calcutta something more useful than sheep: an uncanny mastery of languages. Eventually, he would learn 28 languages—or, as friends ribbed him, every language but his native Welsh. When he turned this prodigious skill to ancient Sanskrit texts, the effects were profound. He would go on to change not just the way the world sees India, but how Indians see their history and culture.