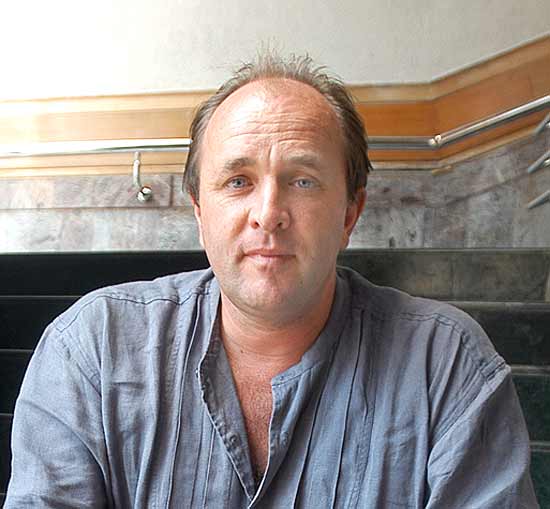 How did the idea come about?

When I was launching The Last Mughal in New York. There was a fantastic projection on late Mughal art in Asia Society; we got talking. Once Yuthika Sharma came in, it fell into place.

As a writer, you work alone. What was it like to collaborate?

Really enjoyable. I’m not as rigorous an art historian as Yuthika is, and learnt a lot from her.

Why the late Mughals again?

The book I’m writing at the moment is on the First Afghan War. I’ve now written three books (including White Mughals and The Last Mughal) on this period—it’s my little patch!

History aside, how do the works fare as art?

They are masterpieces of Indian art and yet no one knows of Ghulam Ali Khan and Mazhar Ali Khan, artists who were every bit the jewels of the late Mughal court as Ghalib was.

What catches your eye as a historian?

The eclectic quality of the art that defies easy categorisation. We have Hindu and Muslim artists working for Hindu, Muslim and Christian patrons. It breaks down boundaries.

And on a personal level?

That I am married to William Fraser’s descendant (Olivia Fraser)! It is very strange, but some of the people in these paintings are my cousins by marriage!

Anything the art revealed that texts didn’t?

Certainly. This has been five years’ work. I’ve learnt a huge amount.

Are there artifacts on display too?

Shouldn’t Delhi have been hosting it?

That’s the tragedy. No institution in India has regular loan exhibitions and it is legally difficult to get art works in and out of the country.

When will your book be out?

This fall. It will be finished by March; I look forward to my holiday then.