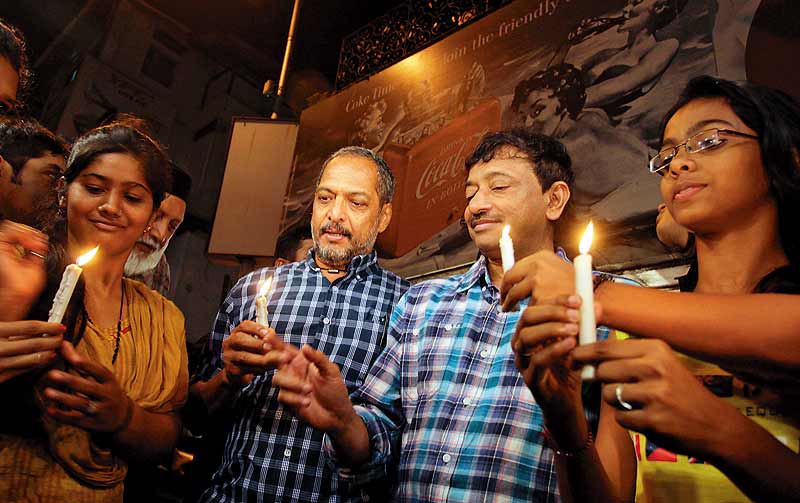 Sometimes a film can turn out to be like its maker. The Attacks of 26/11 assimilates within itself the schizophrenia that has come to characterise Ram Gopal Varma. It shows a wee glimmer of creativity—the stuff of Varma’s distant past—but gets weighed down by an enormously mind-numbing mediocrity that he so effortlessly and smugly embodies these days.

The film, based on the 2008 Mumbai terrorist attacks, flickers with ingenuity for a very short while when Nana Patekar—as joint commissioner of police Rakesh Maria, in charge of interrogating the only captured attacker, Ajmal Kasab—delivers a persuasive, perceptive and impassioned speech on religion, indoctrination and terrorism. This speech may not have happened in reality (cinema, after all, is not necessarily about facts but their interpretation) but it does rev­eal that RGV still has remnants of a winning imagination provided he chooses to exercise it.